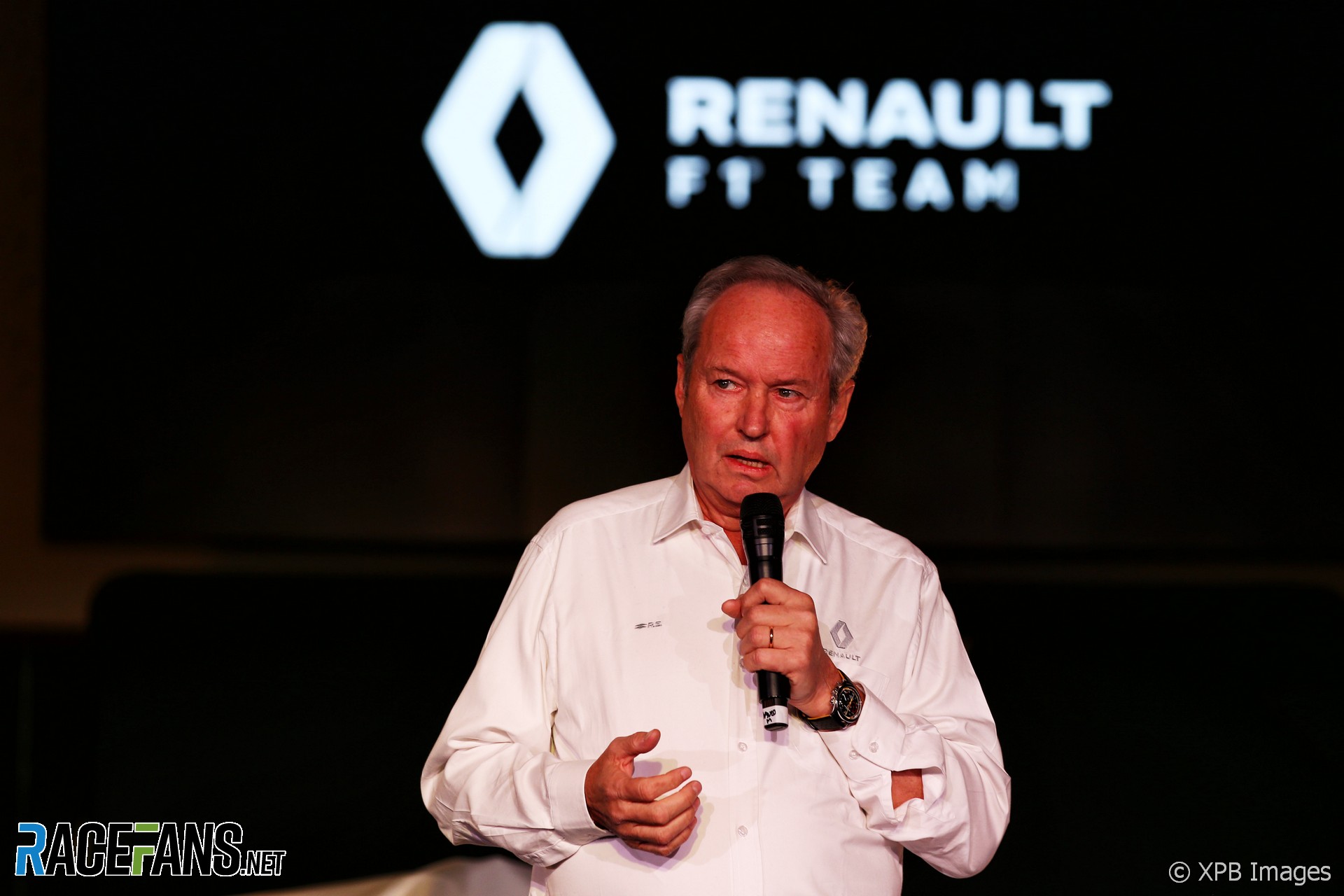 Renault is not prepared to adopt a win-at-any-cost approach to Formula 1, according to Renault Sport Racing president Jerome Stoll.

The manufacturer has invested in building up its F1 team’s resources since returning to F1 in 2016 and signed Daniel Ricciardo from Red Bull last season. However as Formula One Management is planning to introduce a budget cap in 2021, Renault has pitched its spending accordingly.

“Basically the cost cap is more or less aligned with where we are today,” Stoll told RaceFans and other media at the team’s launch event this week. “We have to step up again a little bit, but we are not far.”

Stoll sees Renault as being at the “centre of gravity” in the budget cap debate, spending less than its manufacturer rivals but more than most midfield teams.

“For Mercedes, for Red Bull or for Ferrari, winning is really a must whatever the cost,” explained Stoll. “For us winning is important, but we look at the cost.”

A budget cap is essential for F1, Stoll believes, and he will urge Formula 1’s owners Liberty Media to make it happen when he next meets with them.

“We are pushing,” he said. “I had several discussion with Chase Carey about that. He promised to us the decision would be taken by late last year. No decision has been taken.

“So I’m going to push, I will meet him again at Melbourne or maybe at Barcelona next week. We start again: What is your planning, when you can take a decision? It’s very much important for us. It’s crucial for us.”

While some manufacturer teams have resisted moves to cap costs. However Stoll believes there is a growing consensus that spending needs to be tackled as shareholders pressure teams “not to go up to the sky” with their spending.

“I think that basically when you look at the three main points of the discussion that we have – which is the redistribution of rights, cost cap and governance-slash-attractiveness of the show – I saw really better conventions on all the teams maybe more recently, especially on the cost cap.”

How much do Formula 1 teams spend?