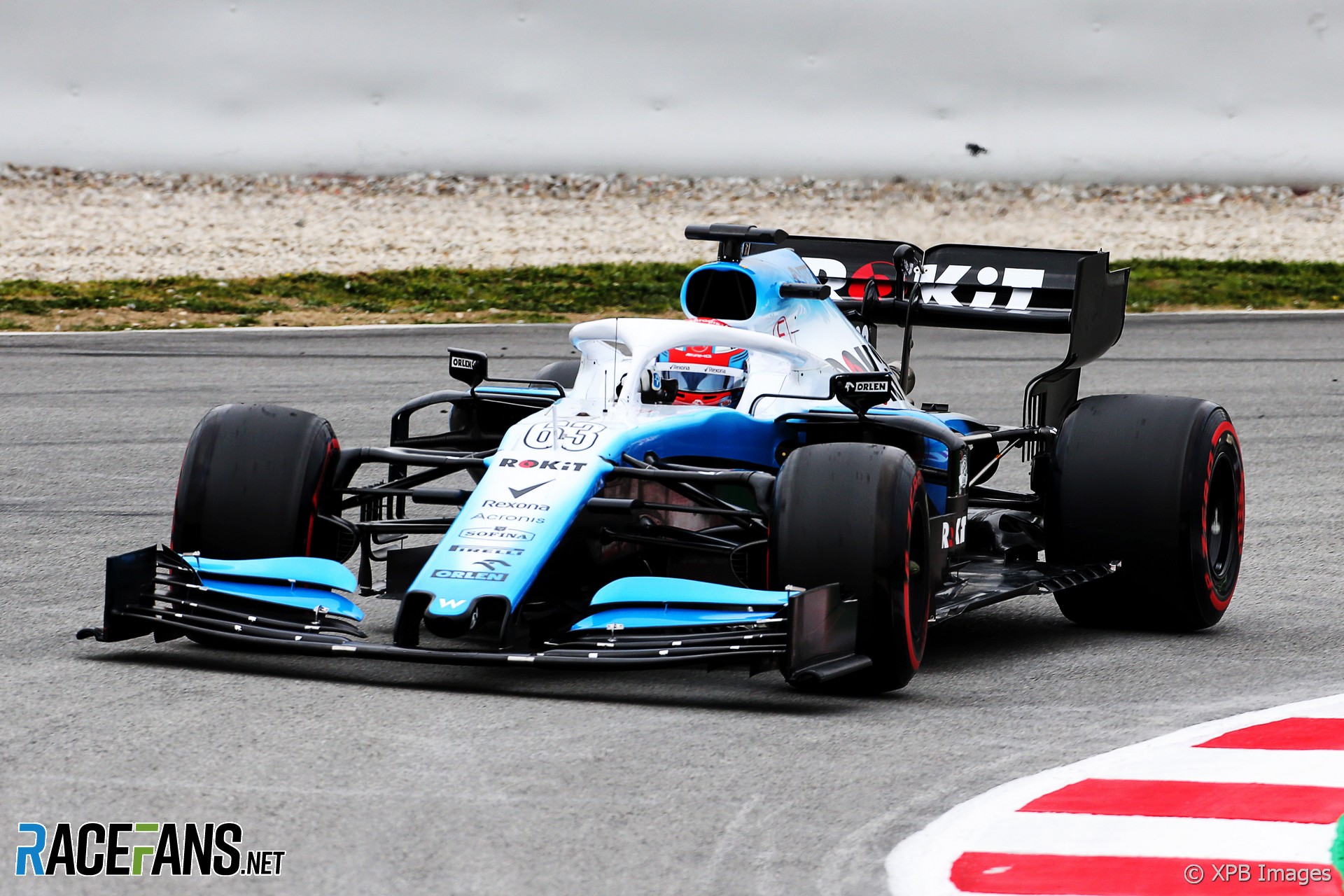 Williams deputy team principal Claire Williams apologised to her team, their drivers and fans for the team’s late start to testing but did not offer an explanation for what had gone wrong.

The new Williams FW42 ran for the first time on track today, five days after its intended debut in a filming day. The team has missed two-and-a-half days of the eight-day pre-season test.

Asked by RaceFans when the team realised the new car wasn’t going to be ready on time, Williams said: “It became apparent quite late on actually that we weren’t going to firstly make the shakedown, and then subsequent to that not to make the first day.

However Williams was not willing to explain how the team ended up so far behind schedule.

“I am not going to go into any detail as to why that happened. I don’t think that it’s appropriate to discuss the ins and outs of what went wrong. Completing that inquest anyway has not happened at Grove yet.

“We’re clearly aware of some of the issues. But it’s too early in the day to start discussing them in any detail and probably something that we wouldn’t do anyway. We need to resolve what went wrong or to analyse what went wrong and then to resolve it so that this doesn’t happen again at Williams.”

Williams admitted she was embarrassed at the failure to live up to the multiple championship-winning team’s heritage.

“And probably mostly to George [Russell] and Robert [Kubica] who were looking forward to a car on Monday so that they could prepare and have the most amount of time possible to prepare ahead of the season. But they have been fantastic in this. They have been very understanding and very supportive.”

The first race of the season is less than a month away but Williams has no doubt the team will be fully equipped to take part. “I am certain that we will have two cars in Melbourne and a spare chassis,” she said. “That’s the work that’s going on now through our ops department to make sure that everything is on plan for that. It currently is.”

Williams also refused to address queries over the position of chief technical officer Paddy Lowe who oversaw the design of the team’s new car.

“I’ve been reading a lot of speculation in the media at the moment recently about Paddy’s position,” she said. “Right now all I’m focused on all the team should be focused on is the car and making sure the car is in the right place.”

Lowe was scheduled to speak to media at the Circuit de Cataluyna today but the session has now been cancelled.

17 comments on “Williams apologises for, but will not explain, “embarrassing” delay to 2019 car”