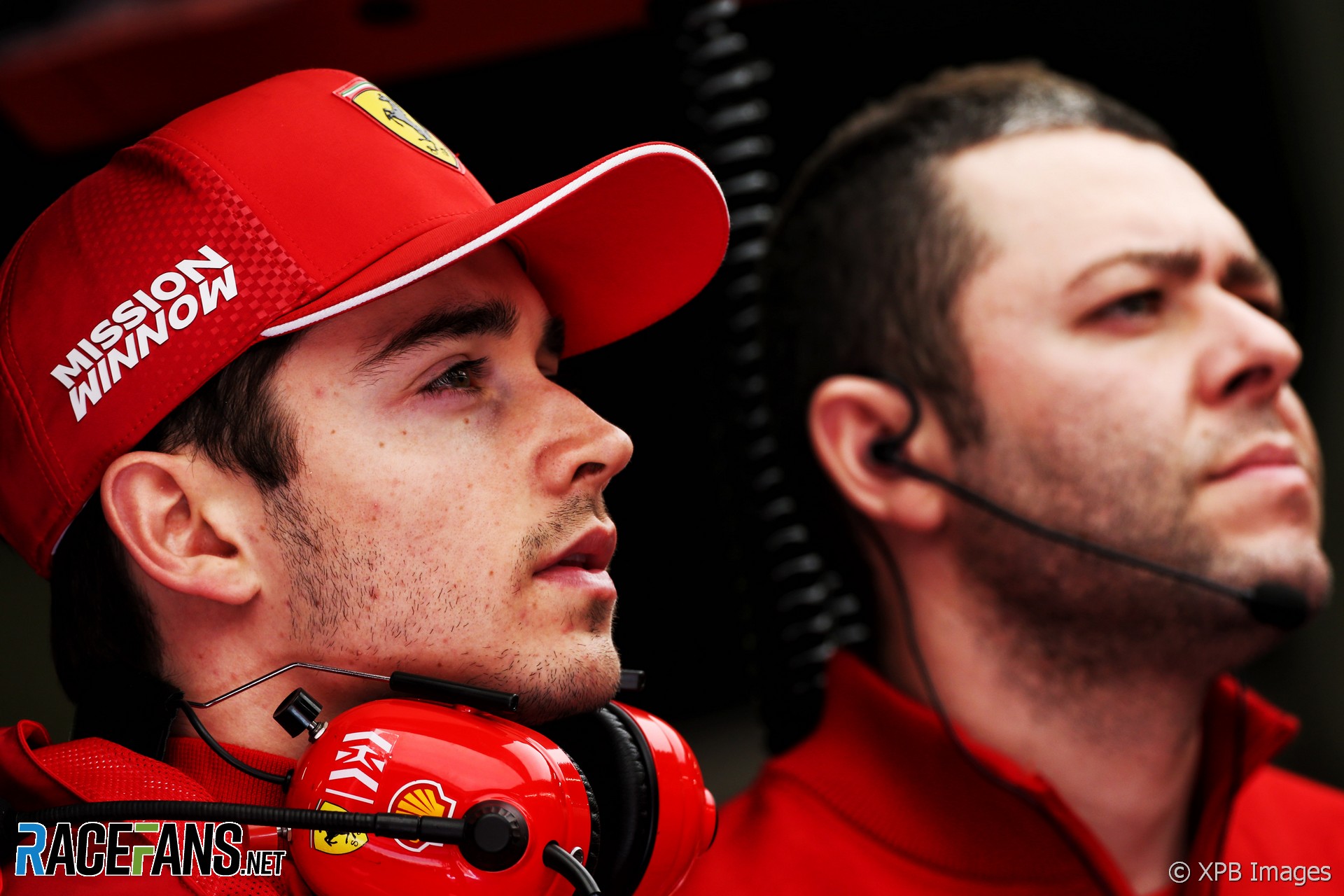 Lewis Hamilton says new Ferrari driver Charles Leclerc should not be expected to be immediately at the level of his team mate Sebastian Vettel.

Asked whether Leclerc can rival Vettel in his first season at Ferrari, Hamilton said: “Time will tell. I think it would be unfair to put that kind of expectation on his shoulders.

“But you’re talking about a veteran out there now who’s a four-time world champion. There’s no substitute for experience. So it will interesting to see how those two parallels work together.”

However Hamilton, 34, said the 21-year-old Leclerc will have the advantage of youth.

“The great thing with a youngster is that you’re energised beyond belief and determined and you have more energy than the oldest do. I’ve been in that same position at McLaren.”

Asked about his own team mate, Hamilton predicted Valtteri Bottas will be more aggressive in his approach following his win-less 2018 campaign.

“Him with his guys on the other side, I [only] see the top of his head on the screen so I don’t really know about the difference in his approach but I’ll see that once we get into the race season.”

13 comments on “Hamilton: “Unfair” to expect Leclerc to beat Vettel”