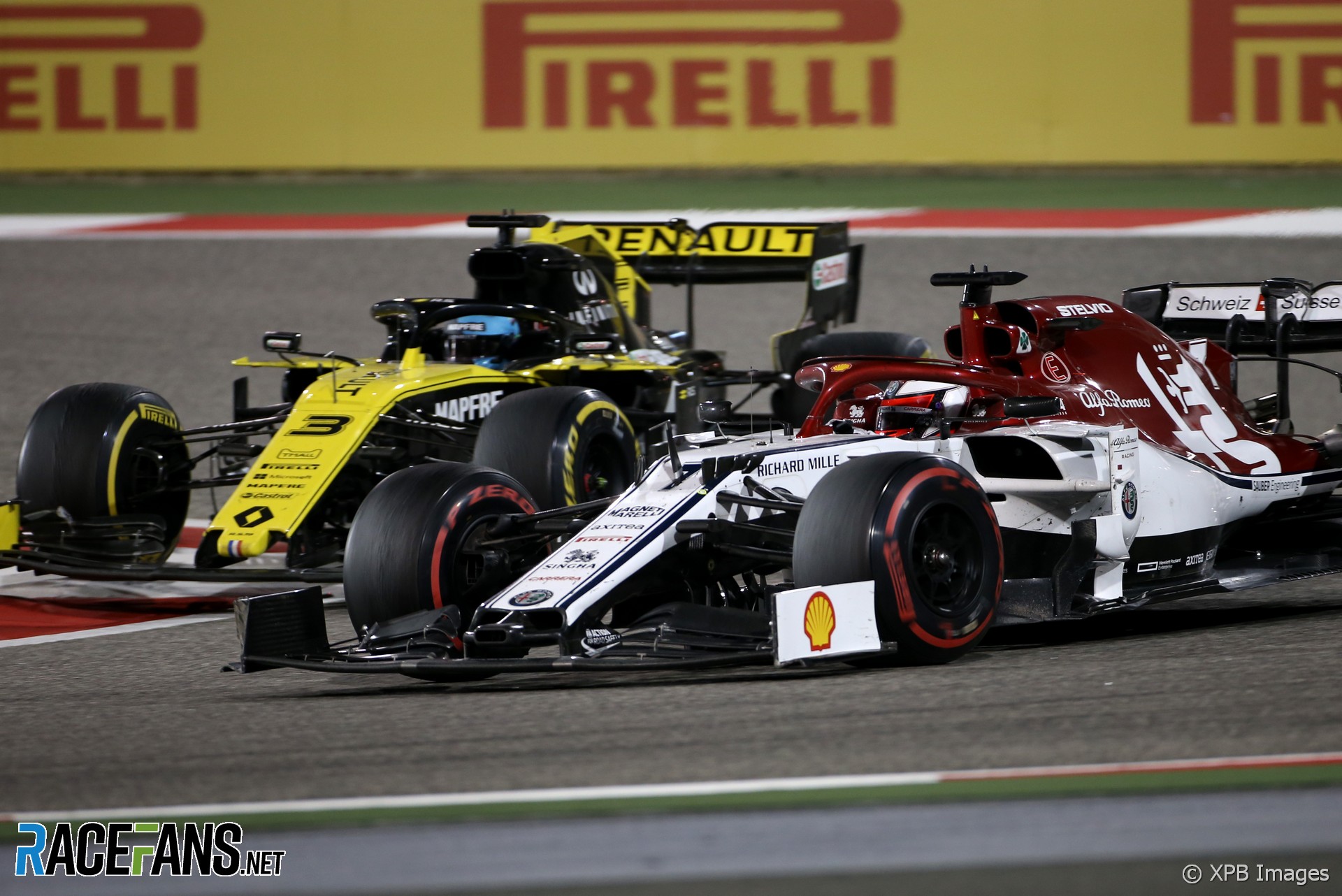 In the round-up: Kimi Raikkonen says the changes made to cars for the 2019 F1 season, including reshaped front and rear wings, have made it easier for drivers to follow each other more closely:

I don’t know if I overtook anybody in the new DRS. But I think the cars for sure lets you get more closer undisturbed.

I think exits are still tricky when you’re really close. But I think the cars are more easy to follow now, getting closer.

"Ferrari technicians and engineers traced the fault on the car to a short circuit within an injection system control unit. This type of problem had never been seen before on the component in question."

"Neither Hinchcliffe nor Herta, however, avoided the rash of drivers who ran off course during the day. Among the others were Tony Kanaan, Matheus Leist, Takuma Sato, Spencer Pigot, Santino Ferrucci and Zach Veach."

"It is all a consequence of us running an interim version of our car at the final day of testing in Barcelona. We did not have the complete package available after Gasly's crash."

"It was clearly protecting something it was nervous about (perhaps the ers that had failed in week two of Barcelona testing), hence it not running above mode five (out of 11) on race day (apart from the in/out laps)."

"The objective of the project is to upgrade the equipment in the paddocks, which were built in 1988, and bring it up to the standards required by the Fédération Internationale de l'Automobile (FIA) and the Formula One World Championship (FOWC), while increasing the capacity of the loges above the garages to 5,000 people, up from the current capacity of 1,800."

F1 already has some minimum cockpit dimensions but does it need to go forther, as George Russell suggests?

I quite like the idea of a standard driver tub. I’d rather see a driver picked for their talent, not their ability to fit in a small space.

At the end of the day, it’s not something we see and it’s something the teams would quickly accommodate, even if they whinged a bit.
@Gardenfella72

46 comments on “Raikkonen: New aero rules have made it easier to follow cars”