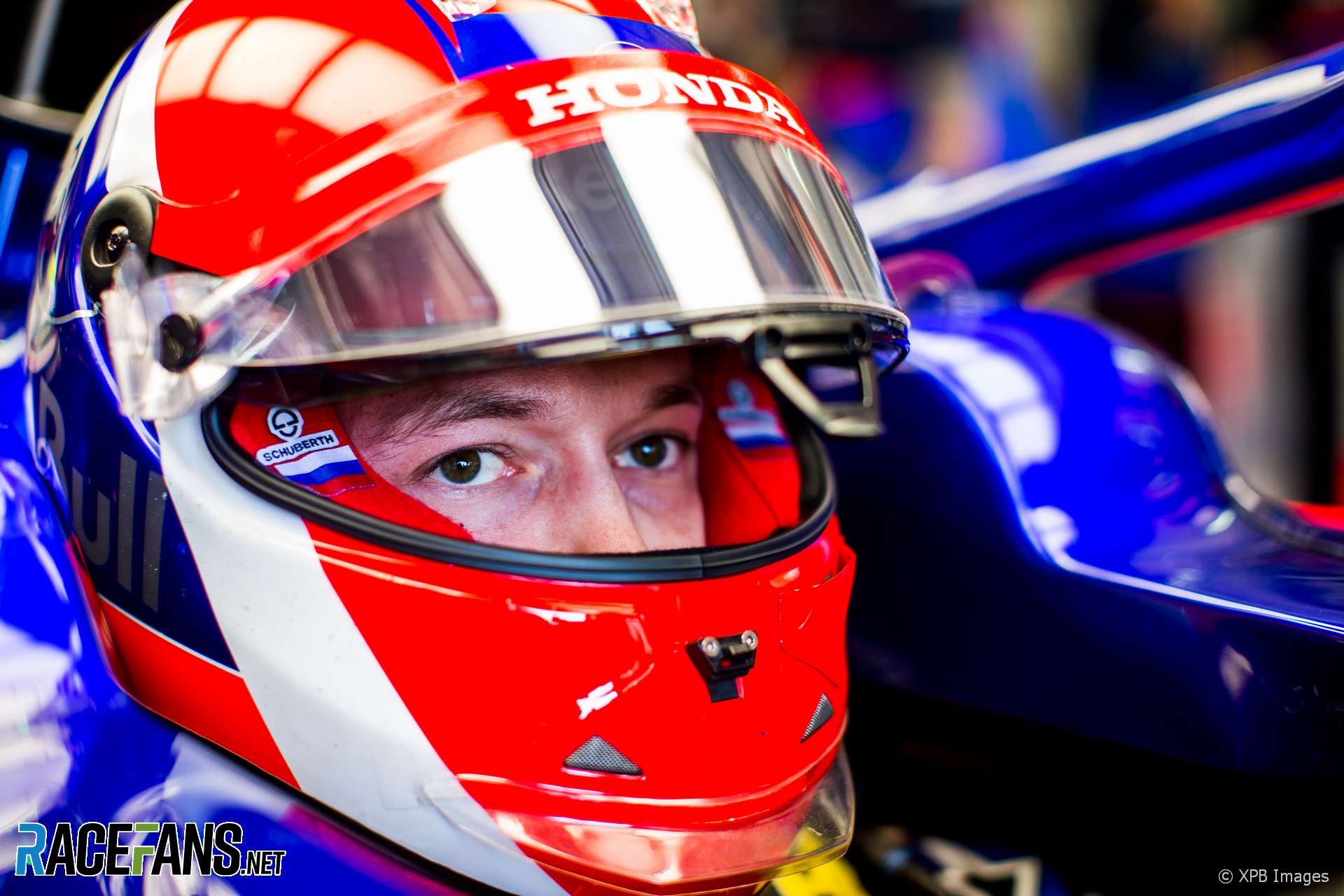 “You don’t need to know this”: Not everyone appreciated the questions from RaceFans’ representative in the Formula 1 paddock at the Spanish Grand Prix.

Up and awake after previous day’s overnight flight from South Africa and lavish dinner kind courtesy of Silverstone. I calculate I’ve slept in six different beds – all alone, I stress – and spent two nights in the air since the flag dropped in Baku. Oh, the joys of traveling in F1. No complaints, though.

Arrive at circuit, and admit to feeling uneasy about the casual air of the attendants given the spate of break-ins. True, security has been beefed up and floodlights installed, but later I hear (unconfirmed) reports that at least one car had been broken into, that of a Venezuelan journalist. 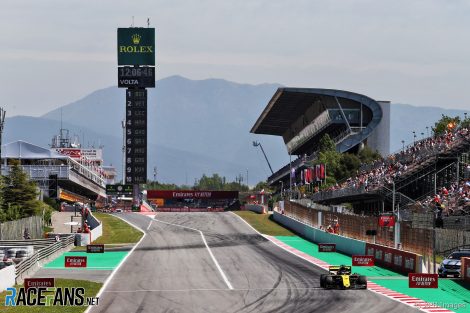 Interview with Vincenc Aguilera, president of the Circuit de Barcelona-Catalunya, about the future of the Spanish Grand Prix. In common with other European promoters he is under enormous political and financial pressure – balancing the demands of local and national government authorities, circuit shareholders, Liberty and day-to-day running of a multi-faceted big-buck business is not for the faint-hearted.

As you can read in our interview, he is around 90% confident that a deal can be struck by the summer break – but points out that one can’t stage a ’90 per cent grand prix’. One thing shines though: Vincenć, whom I’ve chatted to variously over the years, will do everything possible to ensure the race’s continuation (he told us last year he will “fight like a devil” to keep the race).

However, given that five grands prix are out of contract this year, that Liberty has signed Hanoi and seems poised to announce Zandvoort on Tuesday, that teams are reluctant to commit to more than 21 races/year, that Monza’s race is said to have been secured and that Silverstone seems confident it can agree terms with Liberty, two of the three others, namely Spain, Germany and Mexico, face the chop. Who will it be? 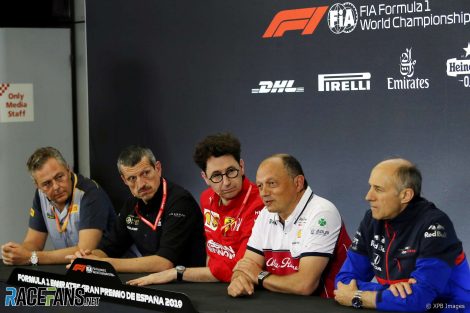 FIA press conference, and I pop the veto question to Ferrari’s Mattia Binotto. His answer confirms that the veto is not a life-time right but a contractual obligation that Ferrari hopes to retain after 2021 as it (allegedly) protects all teams. I wonder how the other nine feel about Ferrari playing ‘Big Brother’?

More to the point, though: his comment confirms that Ferrari currently has no veto over whatever happens after 2021 – making a mockery of sensationalist reports by non-accredited journalists that Ferrari could block post-2021 executive appointments. Folk who willy-nilly spread such crap really do F1 and all fans a major disservice, and folk who believe such nonsense deserve to be mislead.

I skip lunch to attend Zak Brown’s media call. Apart from seeming surprised at Binotto’s veto comments, he gives us the lowdown on McLaren’s Indy project – qualifying takes place next weekend – and it’s clear this is no one-off. But, as he says, Indy is a “lottery” – and anything could happen. Would be good, though, to see Fernando Alonso ‘drink the milk’. 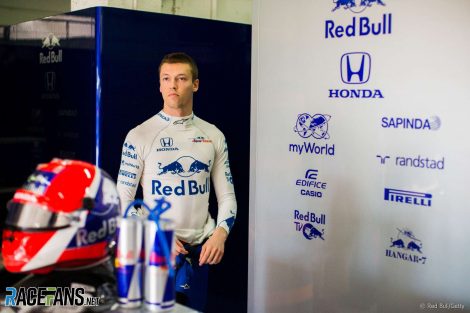 After a an uneventful second practice session it’s time to hit the interview trail. Amongst others, I draw the two Toro Rosso drivers, and while Alexander Albon is jauntily communicative as ever, team-mate Danill Kvyat is typically sullen, refusing to answer my question whether he’s having problems warming up his tyres.

“You don’t need to know this,” he retorts.

Although it’s about the most interesting thing he has come out with since returning to F1, it’s clear Kvyat hasn’t used his year away from the circuit to work on his media relations.

Time for Racing Point technical director Andrew Green, who seems far more relaxed than under the Force India regime, an indication the team’s technical budget constraints have been eased. He raises a smile when asked whether, under the team’s previous ownership, they would have had enough parts available to repair Lance Stroll’s heavily-crashed car to current specification, as happened on Friday.

“Yes,” he answers, “because we wouldn’t have had any upgrades!”

Head for Red Bull’s ‘Holzhaus’, the team’s new hospitality unit, aka Energy Station. Constructed out of timber, I’m told the total structure weighs 400 tons, is transported from circuit to circuit via 30 trucks, and has a build crew of 32:

As always the freshly prepared ‘walking buffet’ is superb, with everything from squid ink-dyed pasta through Iberian pork fillet and rack of lamb to calamari and croquets being on offer.

We’ve had some fantastic questions from RaceFans Supporters for upcoming instalments of Dieter’s Inbox. Hunting answers for an upcoming edition I have a brief discussion with Luke Bennett, whose team oversees the physical welfare of most drivers. After that it’s back to the Holzhaus for some more catch-up chats.

I depart the circuit for my apartment, relieved at having no broken windows, particularly as the guards pay little attention to us wandering to our cars.