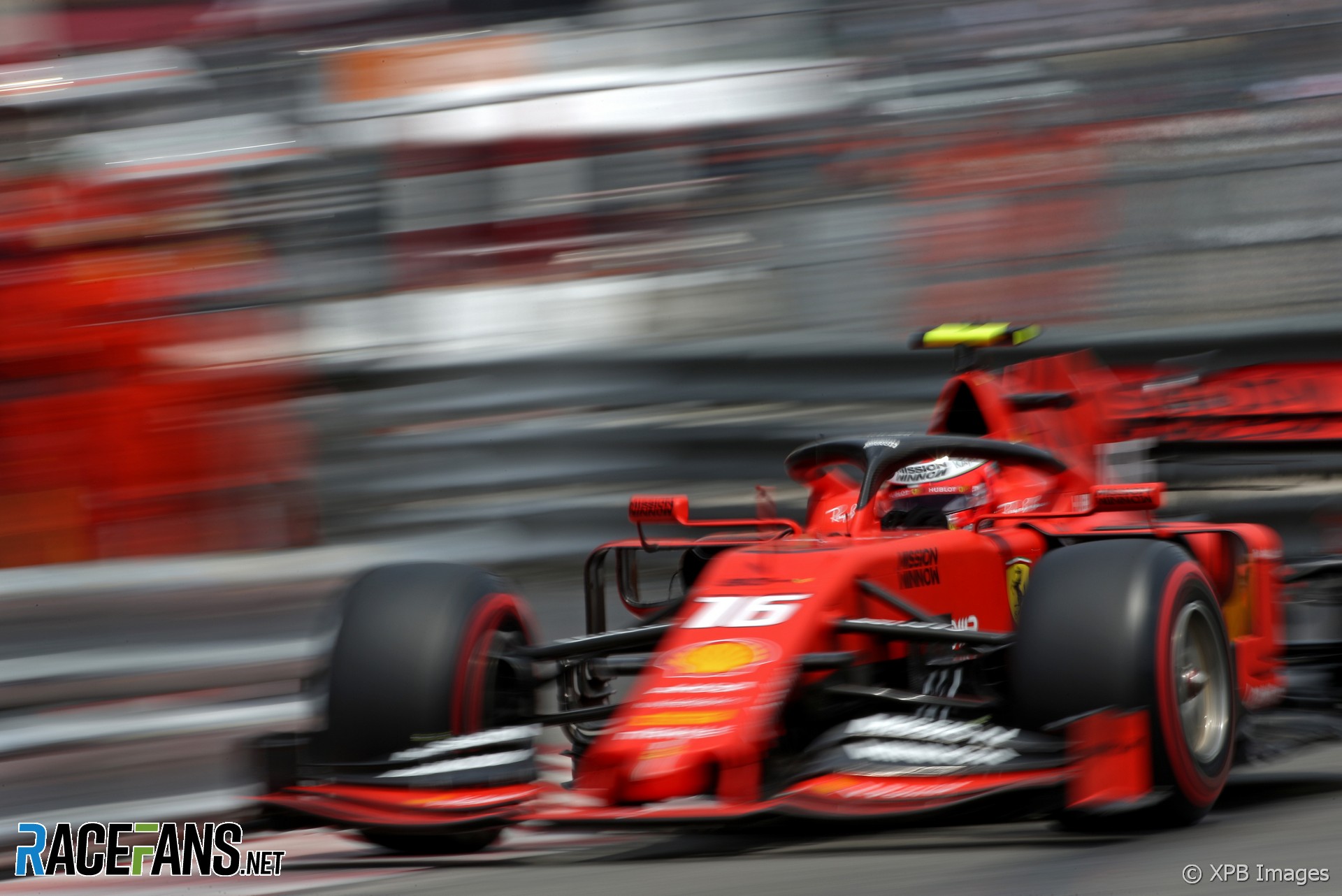 Ferrari team principal Mattia Binotto has explained their failure to send Charles Leclerc for a final run in Q1, which led to him being eliminated.

Binotto said the team did not anticipate how much the quicker the track would become during qualifying, and underestimated how much time drivers would gain with confidence.

“It is not a good day for us, certainly,” said Binotto in a specially-arranged press conference following the shock outcome in today’s qualifying session. “We made a mistake, that’s the way we call what happened today, nothing more.”

Ferrari failed to correctly estimate the ‘cut-off’ lap time Leclerc needed to set in order to be certain of a place in Q2, Binotto admitted.

“Certainly what happened today is that the margin was not sufficient, or very little. The reasons are two: The first that the track improvement has been very significant and important by the end of Q1. That’s first. The second is that probably our margin was not considering enough the ability to improve by drivers gaining confidence in Monaco. And certainly in Monaco that margin needs to be increased, no doubt.”

He admitted the team took too great a risk in their attempts to catch up with Mercedes in the championship.

“When we catch up we need to take some risks as well. And obviously by taking margin on everything we are doing.

“In the case of today taking margin to leave a set of tyres for Q2 and Q3, and for us certainly today taking some risks was key to perform as well as we could in Q2 and Q3 so somehow be challenging our main competitors in Q3 together with Charles and Seb.

“But no doubt that when you look at all of that the implication of not [being] in Q2 is even bigger than trying to challenge them in the final part of quali three. ”