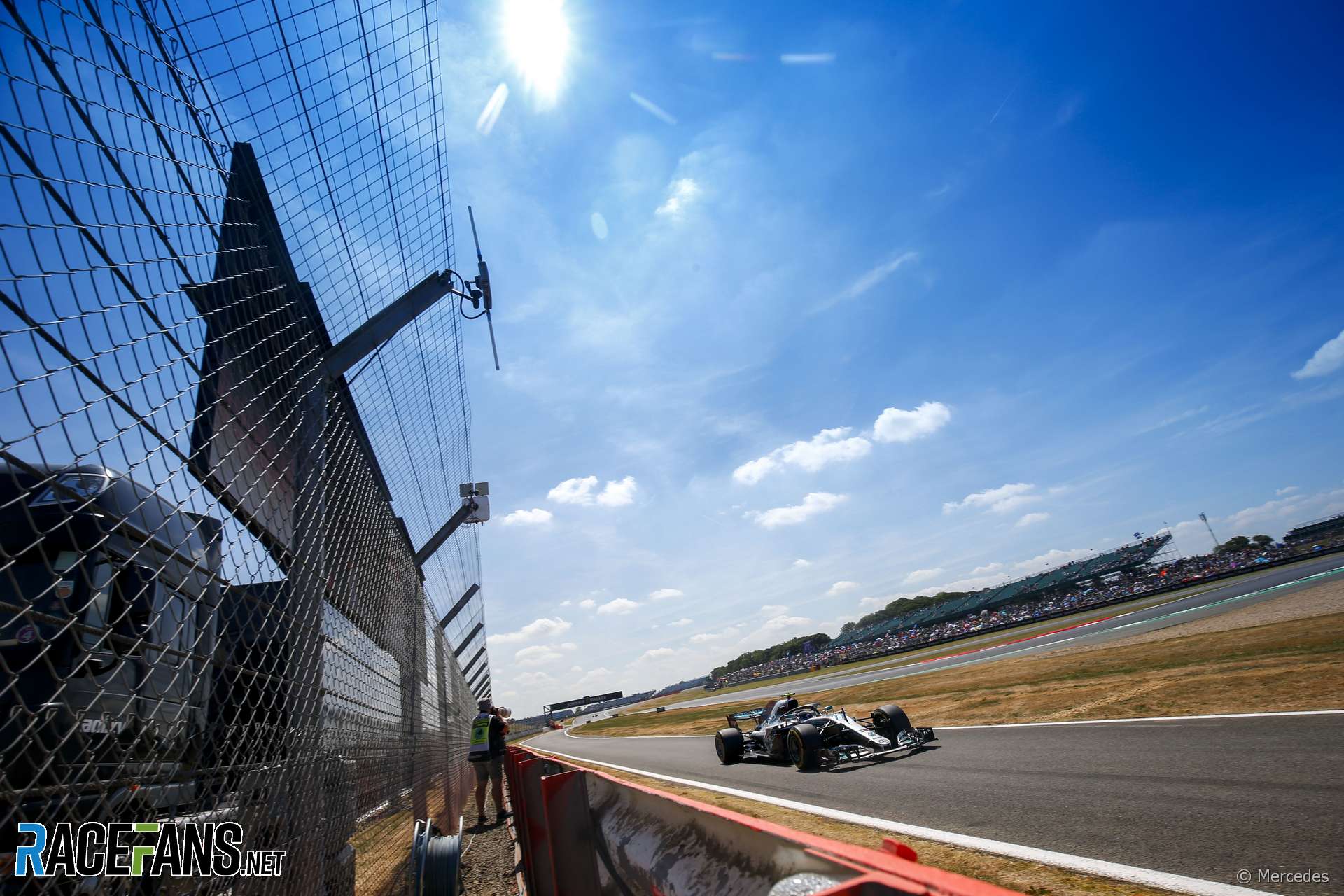 Silverstone is set to deliver the cooler temperatures Mercedes team principal Toto Wolff said he was hoping for after the team’s first defeat of the season at a hot Red Bull Ring two weeks ago.

While the silver team’s crown slipped partly due to the high altitude in Austria as well, the team will be pleased to see race day temperatures could peak as much as 11C down on last year’s surprisingly hot race.

While Silverstone basked in three days of sunshine last year, with race day temperatures just shy of 30C, this year’s race could see temperatures fail to break the 20C threshold.

Friday practice is expected to begin with sunshine, but conditions will become cloudier and cooler as the weekend progresses. The first day of running could be somewhat blustery as well, but the wind should calm down over the rest of the weekend.

From a peak of 21C on Friday, temperatures will be similar on Saturday but possibly cooler on Sunday. The race day peak could be as low as 18C. As Pirelli has selected the hardest tyres in its range this weekend, graining could become a concern on the harder compounds.

But cooling should be less of a problem, giving the world champions good reason to expect they’ll be more competitive this weekend.