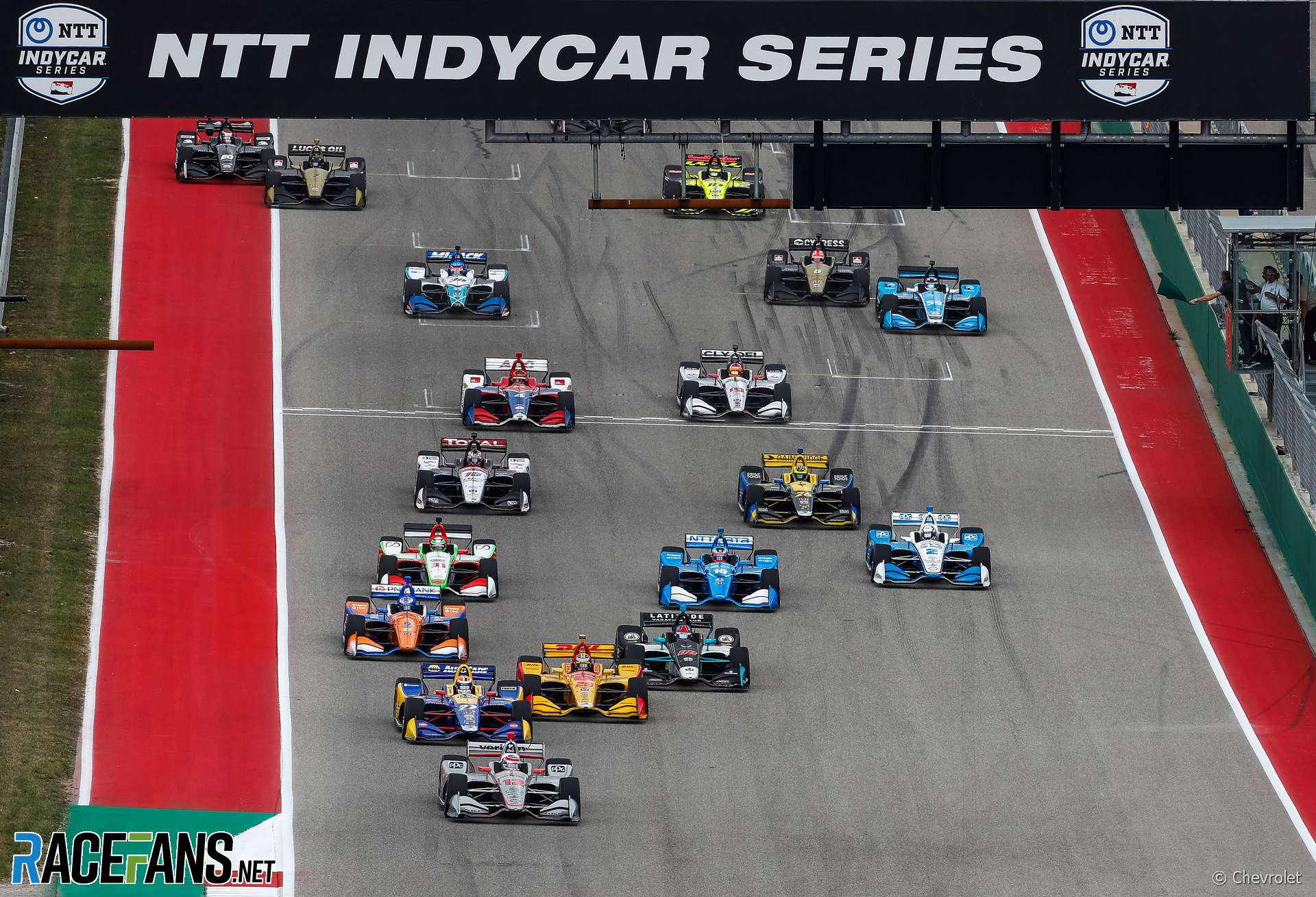 McLaren has said could give an F1 test to one of its IndyCar drivers when the team returns to the championship next year.

Which IndyCar drivers would you most like to see given the chance to drive an F1 car?

Here’s a list of every IndyCar driver who’s started at least five races this year but has never race a full season of Formula 1 (so no Takuma Sato or Max Chilton):

There are several IndyCar drivers whose success make them obvious choices for a crack at F1. It would be fantastic to see what the likes of Scott Dixon, Will Power and Simon Pagenaud could do in a grand prix car.

Realistically, McLaren need a driver who’s got more of their career ahead of them than behind them. That may make the likes of Josef Newgarden or Alexander Rossi more likely choices, especially as they bring the obvious commercial appeal of being American racers with them. Nor should the genuinely promising talents of Patricio O’Ward or Felix Rosenqvist be overlooked either.

Which of the current IndyCar drivers most deserve an F1 test chance? Cast your vote below and have your say in the comments:

Which IndyCar driver/s most deserve an F1 test chance?

44 comments on “Which IndyCar drivers deserve an F1 test chance?”