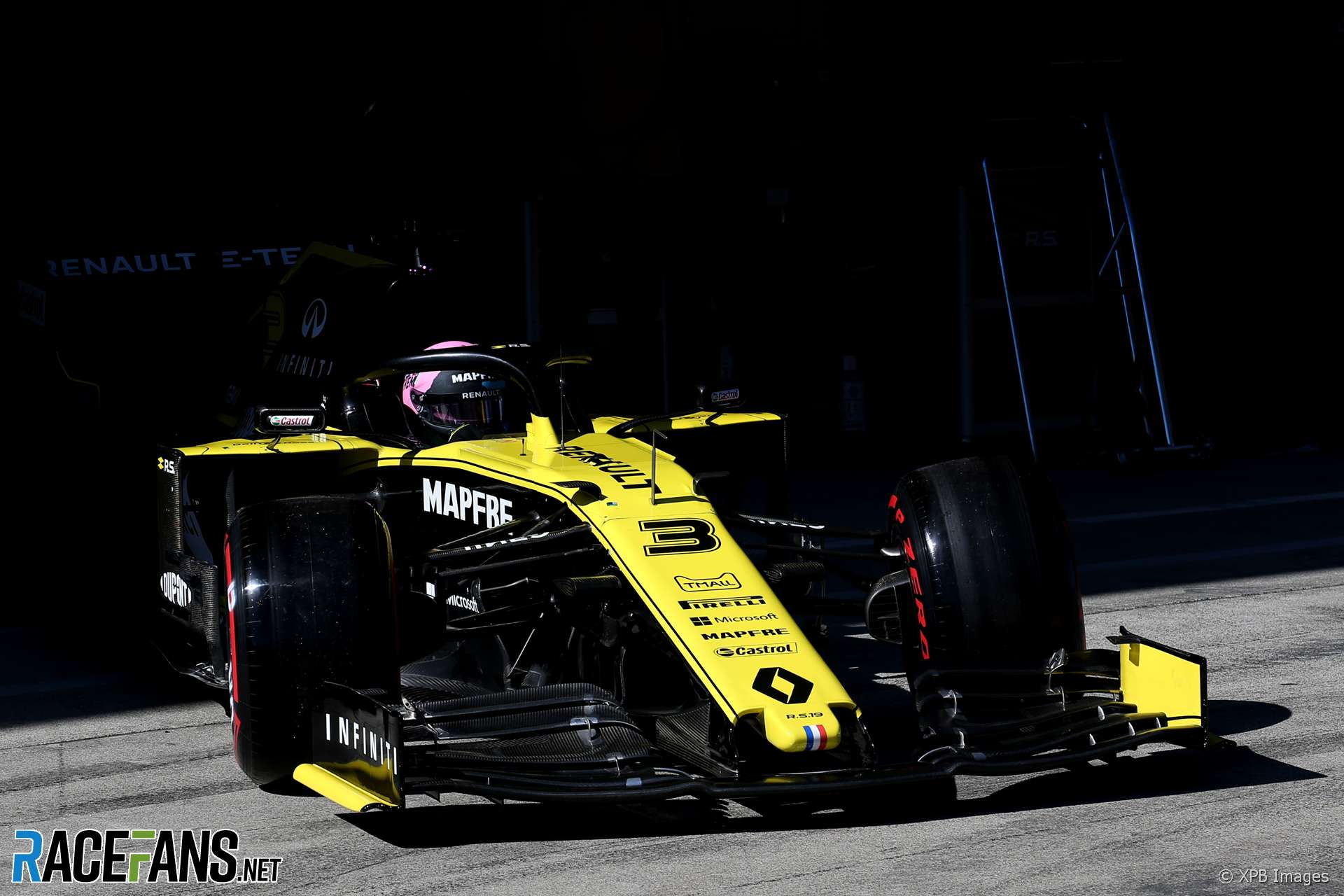 Renault’s disqualification from the Japanese Grand Prix, for a breach of Formula 1’s driver aid regulations, took the team totally by surprise. Sources with knowledge of the technology indicate that the team first used the device possibly as early 2013 – prior even to Renault re-acquiring the team, which was then racing as Lotus.

During a select media briefing during the Mexican Grand Prix, managing director Cyril Abiteboul admitted that the team had used the device ‘prior to this season’, adding they had not approached the FIA for an opinion on its legality – as is the usual procedure – as they believed firmly its legality was beyond doubt.

Whatever the merits of Renault was referred to as a “subjective” judgement – despite, rather curiously, admitting in a subsequent statement that the device did constitute a ‘driver aid’ – the main issue facing Renault F1, and by extension its parent, is one of image. The brand is under enormous internal, external, political and commercial pressures, all coming just 10 years since being implicated in the notorious ‘Crashgate’ scandal.

The Suzuka disqualification could not have come at a worse time for the team for in a call to investors last Friday interim CEO Clotilde Delbos, who was appointed to the post alongside her role as Chief Financial Officer earlier this month after dramatic boardroom upheavals, made an eyebrow-raising comment about its commitment to F1.

“I’m not specifically targeting [Formula 1 and the niche sports car brand Alpine],” she began. “But clearly the review of the ‘Drive the Future’ plan means we put [them] on the table.”

“It’s like a normal process – it’s not a minor review. We’re launching a deep review of the ‘Drive the Future’ plan in order to take into account the new context of the market, the change in usage, mobility, etc., and the current situation of the group.”

What went unsaid was that profits could slump by as much as €600m, an increase of €100m over previous forecasts. Also unsaid was that the motor industry is rapidly moving away from purely fossil-fueled cars, with the switch to electrification stretching the research budgets of even the most profitable makers.

Although Abiteboul does not believe that “Renault will make a decision based on [losing] nine points,” he admitted that, “it doesn’t help.”

“We have been in the sport for 42 years,” he added, “and we genuinely believe it adds something to the marketing of the brand and to tell a story regarding technology.”

However, during that time Renault’s teams exited F1 twice – in 1985 and 2010 – although it did continue supplying engines sporadically. Thus Renault’s tenure in F1 as a team runs to exactly half that.

Although Abiteboul downplays the effect of its last remaining engine customer McLaren’s coming defection to Mercedes after the 2020 F1 season, Renault’s chances of procuring a replacement seem slim, leaving the French team politically exposed and short of a partner with whom to share developments and running time.

Abiteboul also revealed that the F1 team is committed to the sport until the end of 2020, with a separate engine supply agreement locking the brand in to 2024. But according to a team boss with knowledge of the contractual situation – in terms of F1’s agreements the details of all side deals are shared amongst signatories – it is a “soft contract negotiated by Carlos Ghosn.”

Formula 1 was a pet project of the Renault-Nissan alliance’s former chairman and CEO. He who is now facing criminal charges in Tokyo, which he is contesting, and is currently out on bail. Whether Delbos sees the sport in the same light as the man who recruited her in 2012 remains to be seen, particularly as F1’s 2021-25 commercial offers were sent to teams only last week, while the new Financial Regulations have been markedly diluted.

Should F1 be worried about Renault’s predicament? Not taken in isolation, but maybe so given that almost concurrently Honda’s president, representative director and CEO Takahiro Hachigo addressed the media during the Tokyo Motor Show on Honda’s 2030 Vision, dubbed e-Technology, with key words being ‘Electrification’ and ‘Energy’.

According to Hachigo, Honda “plans to electrify two-thirds of its global automobile unit sales by 2030”, with e:HEV – Honda-speak for “hybrid systems for vehicles driven mostly by electric motors” – being the company’s primary focus. How long before Honda enters Formula E, one wonders…

In a 1,400-word summary of Hachigo’s speech, not once are the terms ‘F1’ or ‘sport’ mentioned, despite Honda supplying two (sister) F1 teams with power units, one of which this year delivered the first two Honda-powered F1 victories for 13 years.

Again, it would be leaping to conclusions to read Hachigo’s address as a precursor to a Honda exit from F1. But, equally, F1 does not appear to have back-up plans in place should either or both these manufacturers depart after next year. Honda F1’s managing director Masashi Yamamoto recently told RaceFans in an exclusive interview the company was not in a position to confirm its plans beyond next season.]

However, he did state that Honda would not be prepared to expand beyond its two teams in the near future. “We think it’s very difficult because we don’t have enough resources in terms of people and also facility,” he said, adding that it was a concern that the company, as engine supplier only, did not qualify for a share of F1’s billion-dollar revenues.

As the sport prepares to finally reveal its much-debated regulations package for the 2021 F1 season this week, it will be anxiously hoping it gets a swift vote of confidence from at least two of F1’s engine suppliers, unless the sport is to become a Ferrari/Mercedes duopoly.