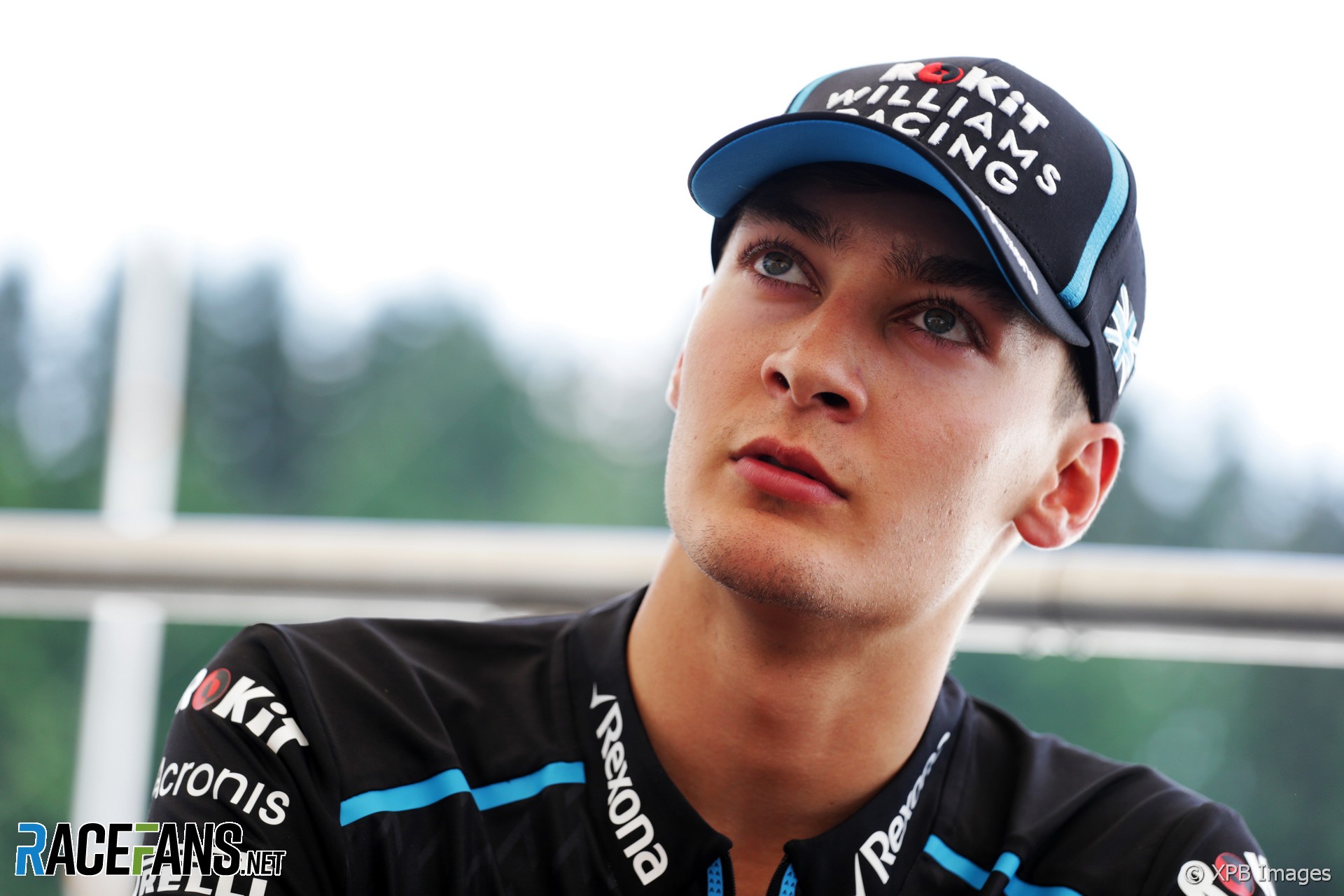 George Russell says F1 can’t ignore the need to reduce emissions but the races themselves aren’t the biggest part of the problem.

Flights to Formula 1 events produce significantly greater emissions and consume more fuel than the races themselves create, the Williams driver pointed out.

“For a plane they consume 200,000 litres a flight for a long flight like this, maybe. So in the scheme of things, it’s nothing.

“Everyone says how bad Formula 1 is but in the scheme of life, it’s obviously not great, but the actual racing side of things is not the worst part of it.”

As well as the drivers, each race weekend involved transporting thousands of staff and huge quantities of cargo for the teams as well as the championship organisers and broadcasters.

“Everybody has to get here,” said Russell. “All of the freight. I guess this is where it’s not very efficient.

“I saw recently that a jumbo jet can hold 230,000 litres of fuel. They must use this on a long-haul flights. A flight from New York to Sydney, that’s just one flight. That would end up going [on] all the time. Planes are flying always. There are bigger issues in the world but it doesn’t mean we can’t do anything about it.”

In Mexico F1 drivers were shown plans for a major new sustainability drive by the sport, which is due to be revealed to the public later this week. Lewis Hamilton is among those who has urged the sport to take action, and said he is pleased owners Liberty Media have shown willingness to do so.

Russell said the sport must consider all the ways it can reduce its impact on the environment.

“Obviously, we’re not the most economical sport, let’s say. But it doesn’t mean that you can’t do anything about it. You can always improve.