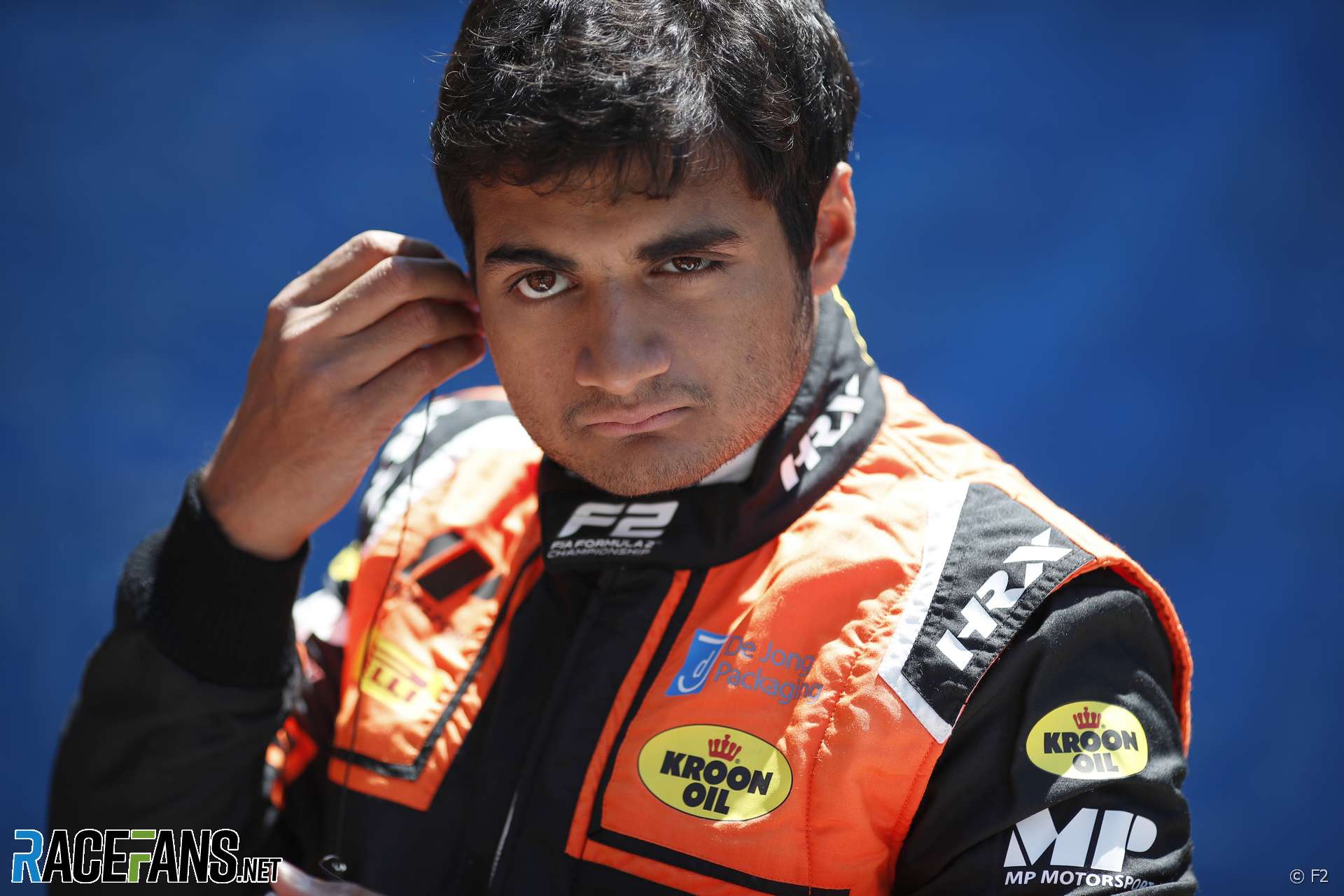 Formula 2 has introduced new regulations to stop drivers avoiding bans if they collect 12 penalty points on their licences, as Mahaveer Raghunathan did this season.

The MP Motorsport driver collected 12 points on his licence on two separate occasions this year. On the second occasion, during practice in Abu Dhabi, he went on to compete in that weekend’s races, which comprised the final round of the season.

However the rule will not necessarily ensure drivers avoid serving bans at the end of a season, as Raghunathan did. A driver who reaches 12 penalty points in race one of an event would still be able to compete in race two.

The FIA has previously confirmed Raghunathan’s ban will not be carried over to the start of next season if he returns to Formula 2 next year.