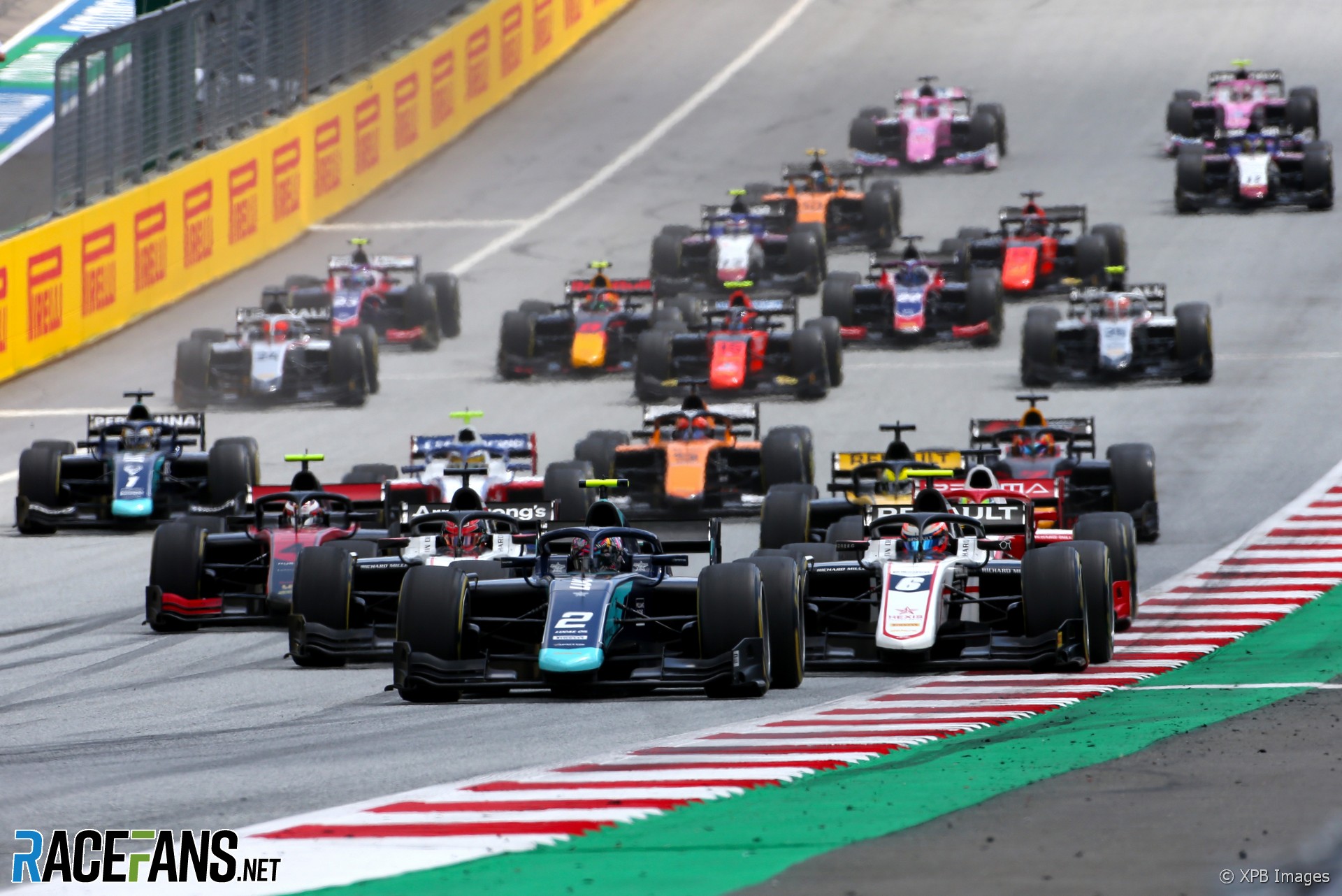 Formula 2 and Formula 3 have confirmed their 2021 seasons will be shorter than this year and both series will no longer run at the same Formula 1 race weekends.

F2, which held 12 double-header rounds alongside F1 races this year, will run an eight-round championship of triple headers in 2021, meaning it will continue to have a total of 24 races. The points structure for the new format has not yet been confirmed.

The total number of F3 races next year will increase from 18 to 21, though the series will race at seven tracks instead of nine. It will also move from a double to triple-header format.

Both series will continue to support Formula 1 race weekends but will not race alongside each other, the organisers also announced. The changes have been agreed as a package of cost-cutting measures for the championship.

“One of our core values since the launch of the GP2 Series back in 2005 has been costs control,” said F2 and F3 CEO Bruno Michel. “Today, more than ever, it has to be at the heart of our strategy.

“The measures we are announcing here are crucial as they have an impact on the way both championships operate, but also on the calendar and the race weekend timetable, hence the sporting regulations.

“Furthermore, the teams who are currently competing in both championships will have the possibility to mutualise some of their personnel between the two categories in order to save additional costs.”

The series said engine lease, logistics and freight costs will also be reduced. Formula 2 will continue to use its current chassis, introduced in 2018, for the next three seasons. Formula 3 is also “likely” to continue using the same chassis for coming seasons, said the organisers.