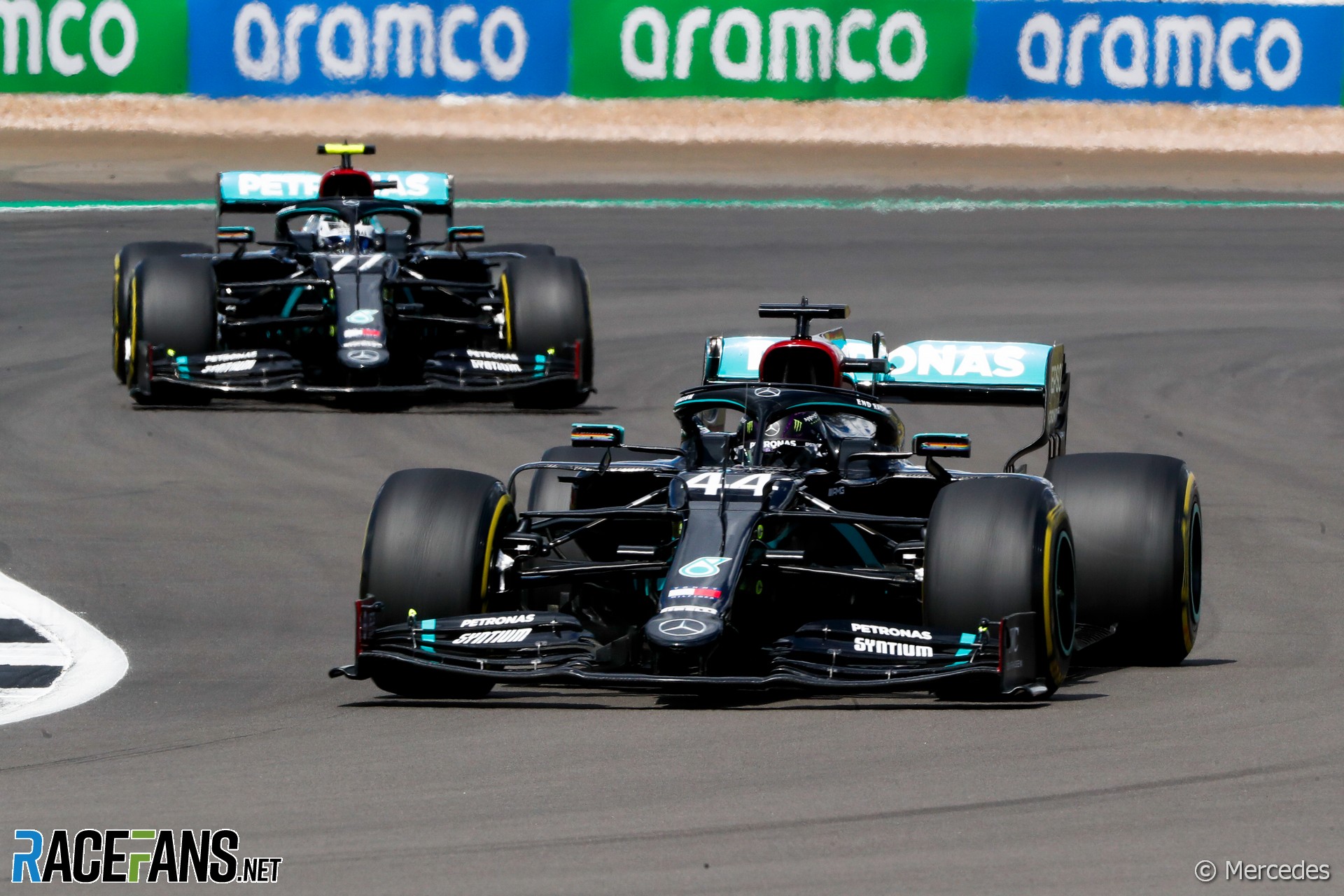 Victory from pole position in the season-opener suggested Valtteri Bottas might have found the form to take the title fight to Lewis Hamilton. This was an encouraging sign of what might lie ahead in a season which, from the outset, was obviously going to be dominated by Mercedes.

But hopes of a 2016-style fight to the final round were quickly dashed. With eight pole positions from the next nine races, Hamilton took control of the intra-team fight at Mercedes and, with it, the contest for the championship.

During that spell Bottas only took points off his team mate at Monza and Sochi. Like that opening race at the Red Bull Ring, these were all occasions Hamilton fell foul of the stewards.

There were times when Bottas didn’t get the rub of the green and that swung that battle between them. Notably at Imola, where he took pole and led, but collected a large piece of Vettel’s car, and Hamilton jumped his hobbled team mate through the pits.

But more often than not Hamilton was the quicker of the pair. In a season when they were the only two drivers in the title fight, questions inevitably arose over whether Bottas would be the right driver for the Mercedes job if their competition was closer.

Unfortunate and undesirable though it was, Hamilton’s absence from the penultimate race due to a positive Covid-19 test offered a fascinating opportunity for Mercedes to test Bottas against the driver most likely to replace either of them one day, George Russell. He was found wanting: Although he pipped Russell to pole position, the newcomer got off the line better and led, and looked on course to win when a pit-stop error cost the team a one-two.

A still ailing (though happily Covid-negative) Hamilton returned for the final round and put in his weakest performance of the season, not that it mattered, the title long since won by this stage. Even without Bottas’s two major misfortunes – the puncture which cost him 18 points at Silverstone and the power unit problem at the Nurburgring which claimed at least a further 15 – Hamilton would have pocketed the title before he was forced to sit out Sakhir.

It’s easy to exaggerate criticism of Bottas, particularly in a season such as this when he is the only driver with a realistic chance of keeping Hamilton from yet another title. As Hamilton pointed out and the statistics below relate, Bottas ran him incredibly close in some qualifying sessions.

Those who criticise Bottas for not being closer to Hamilton’s level should take a look back through the rest of these analyses and consider how many other drivers were further away from team mates who are not seven-times world champions.

But that’s not to say Bottas’s position is indefinitely secure. While Mercedes are adamant he will remain in the car for the 2021 F1 season, he must be feeling grateful he inked his new deal for next year before Russell had a chance to show what he could do in the same machinery.

Positive gap: Valtteri Bottas was ahead; Negative gap: Lewis Hamilton was ahead