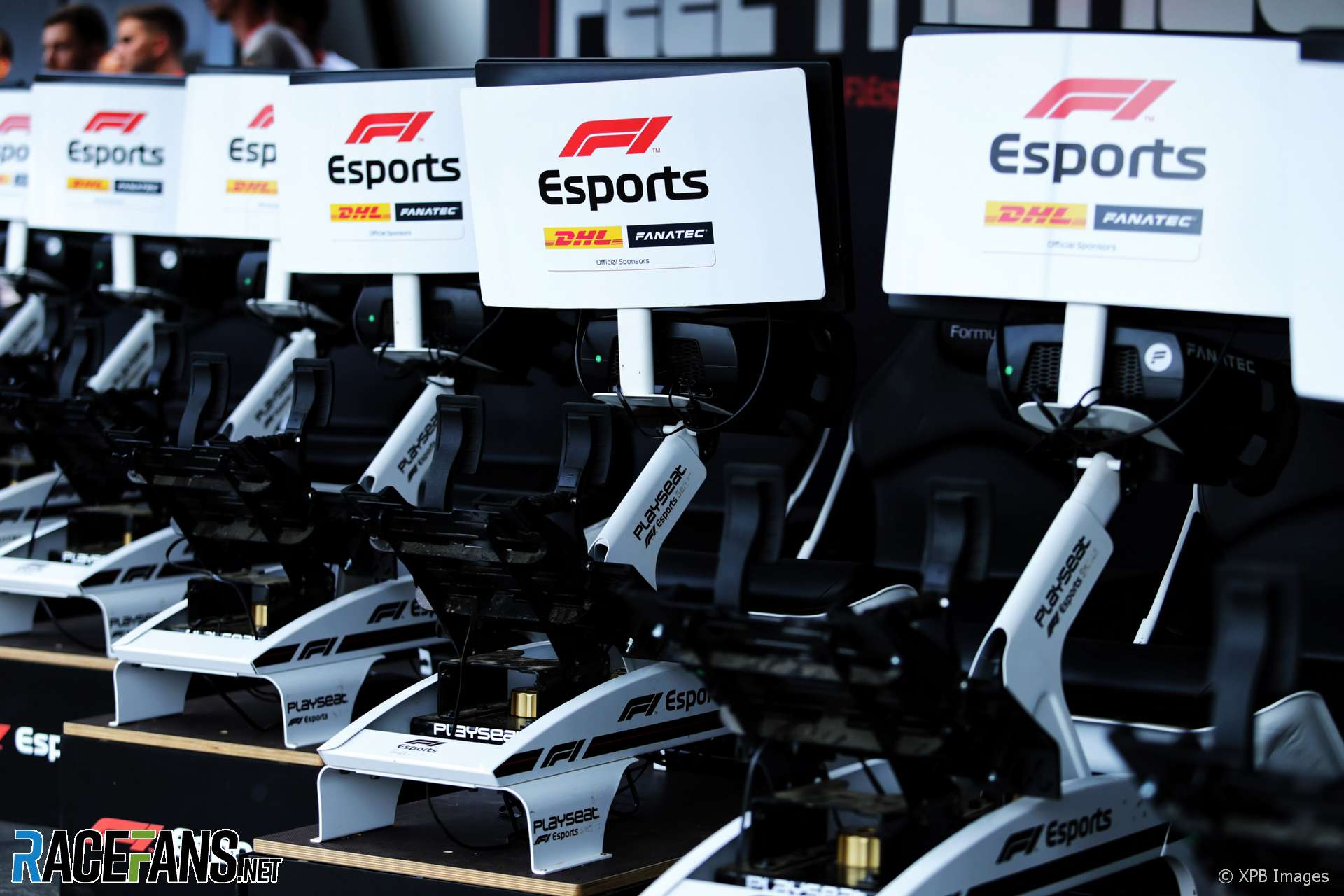 F1 Esports will feature a new, female-only route into the Pro competition, as part of the We Race As One initiative.

F1 Esports’ 2021 Pro Championship will begin next month, with a new Women’s Wildcard route added. The conventional qualifiers, run in late 2020 for the 2021 season, ask sim racers to set the fastest times over a single lap and are open to competitors of any gender.

The Women’s Wildcard route will be run from 3rd to 9th of May, only open to female competitors. Entrants will try to set the fastest lap, as usual and the woman who goes fastest will be invited to the Pro Exhibition trials, where teams can assess drivers for their Pro Championship draft.

Women have competed in F1 Esports previously, including aerodynamics student Katherine Ormerod who reached the 2019 Pro Draft playoffs races. However, no woman has reached the draft stage of the competition, when teams select their drivers.

In a release, F1 said “This is the
first female-only competition the sport has run, which Formula 1 hope will encourage more drivers from the passionate and talented female sim-racing community to engage with the F1 Esports Series at a grassroots level, in the hope of becoming the first ever female driver to be signed by an Official F1 Esports
Series Team.”

They confirmed that the move is part of F1’s overall diversity drive, “The introduction of the F1 Esports Series Women’s Wildcard follows the reaffirmed commitment to improving diversity and inclusion Formula 1 has made as part of the WeRaceAsOne initiative for 2021 and beyond.”