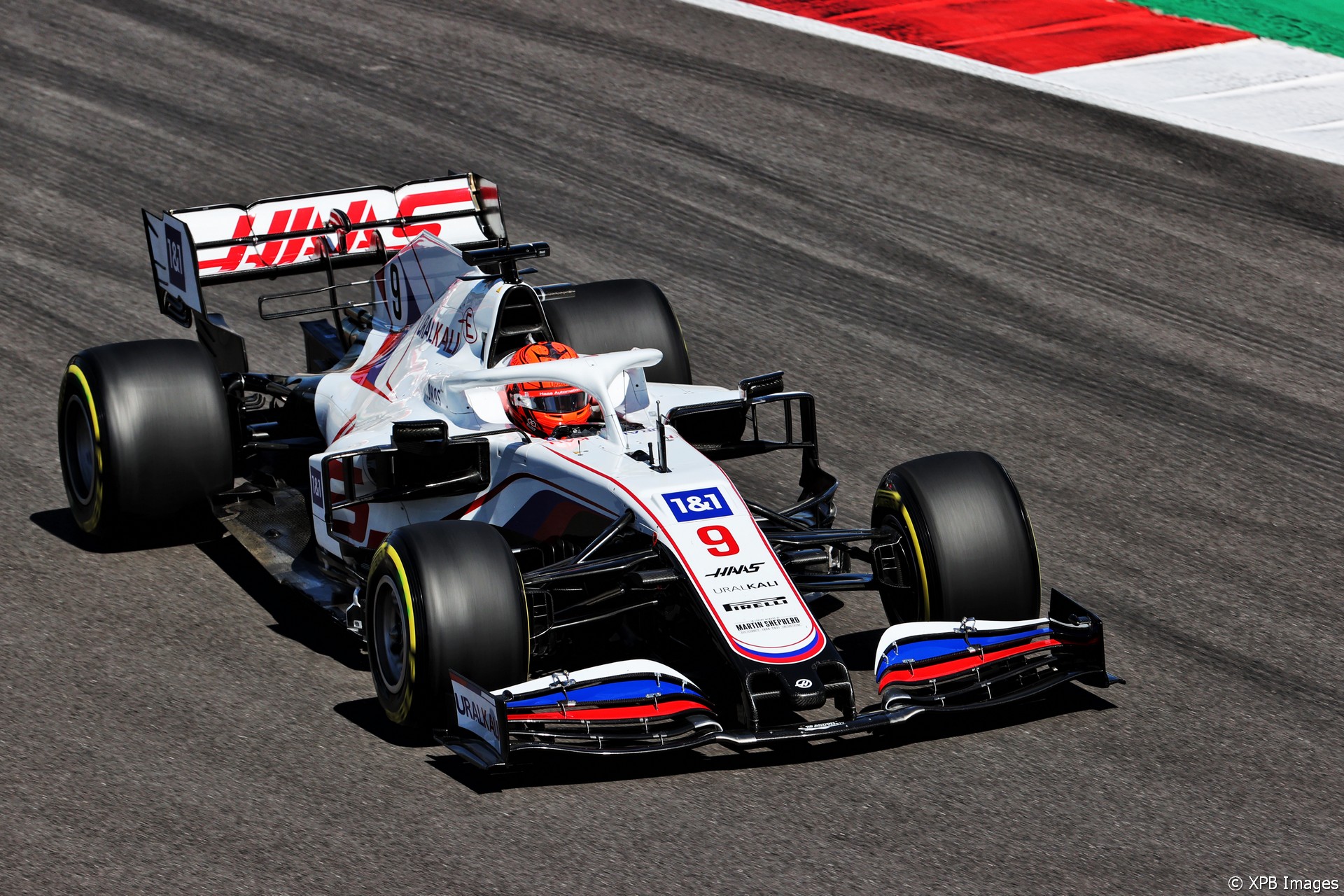 Nikita Mazepin was given the first penalty point on his Formula 1 licence for holding up race leader Sergio Perez during the Portuguese Grand Prix.

An unimpressed Perez branded his rival an “idiot” on the radio after being forced to slow to avoid contact at turn three.

The stewards noted Mazepin’s Haas team were slow to warn him about the race leader looming in his mirrors. Nonetheless, he was given a five-second time penalty and a point on his licence for the incident.

“Car nine [Mazepin] had just departed the pits with car 11 [Perez] approaching down the main straight. Car nine turned into the apex of turn three while car 11 was attempting to overtake on the inside at the entrance to the corner. Car 11 was forced to abandon the pass and lock up to avoid a collision.

“While not mitigating the breach of the regulations, the stewards note that Car nine did not have a radio warning in time to react.”

Mazepin went on to finish the race in 19th place, his final position unaffected by his penalty.

Formula 1 race director Michael Masi said the reason for the penalty was not simply down to the number of blue flag signalling boards Mazepin passed before eventually letting Perez past.

“It wasn’t so much the number of blue flags that were ignored, it was more so the incident which was shown on the broadcast, on the host, with Sergio at turn three and the near-collision that was caused under blue flags.

“It wasn’t actually for the number of panels, it was more for not effectively getting out of the way at the earliest opportunity and nearly causing an incident as a result.”