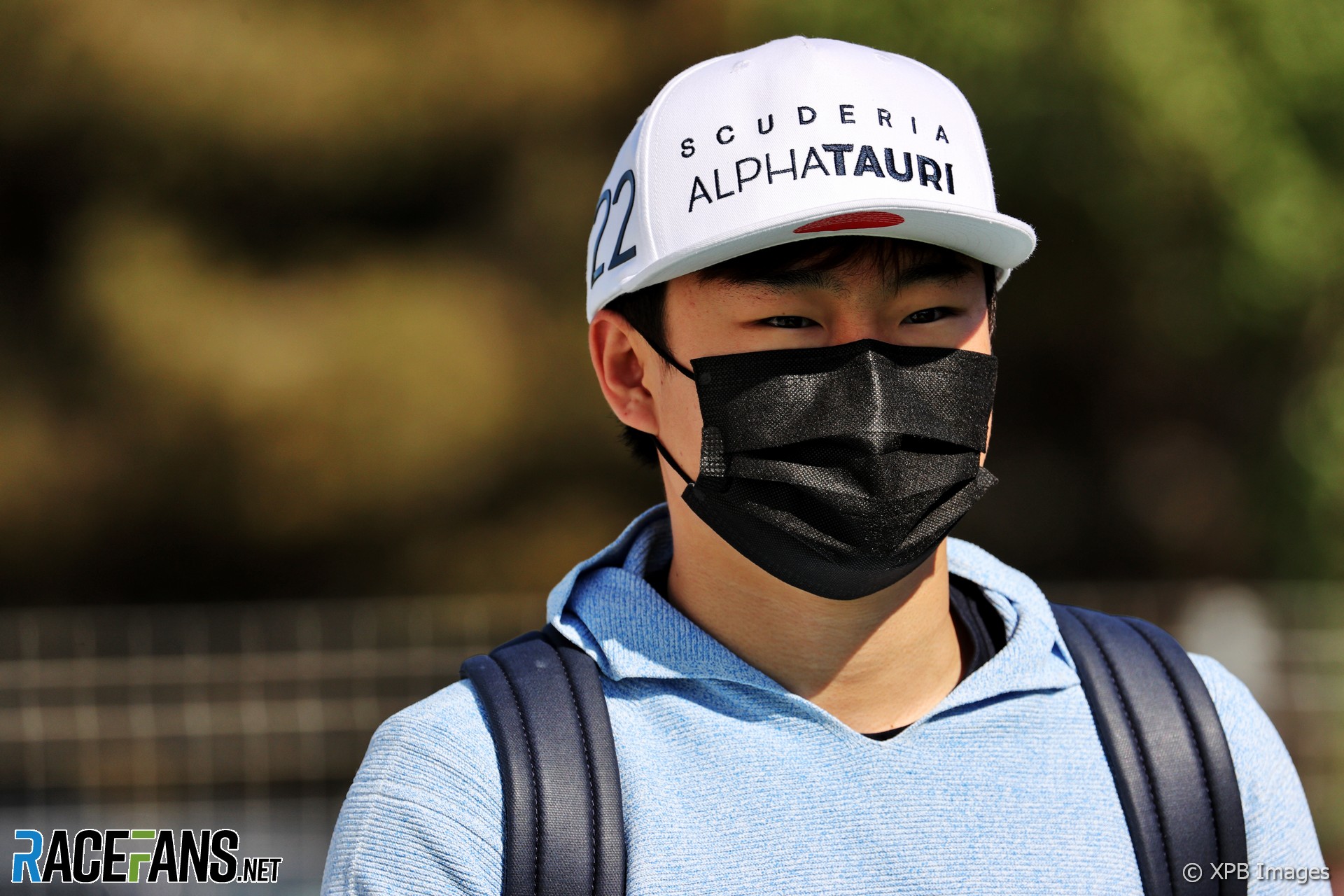 Yuki Tsunoda has apologised to his AlphaTauri team after suggesting differences between the team’s cars could be to blame for his qualifying performance.

The rookie was heard exclaiming on the radio in frustration after missing the cut at the end of the first stage of qualifying yesterday.

Speaking while the session continued, Tsunoda repeated recent comments about him and team mate Pierre Gasly giving different feedback about the cars, and elaborated on his concerns.

“Maybe, of course, it’s just the driving style. I don’t know what’s happened, why I’m struggling this much.”

He added it should be “easy to go to Q2” in their car but “I really struggled to even go to Q2.”

Tsunoda retracted his remarks in a social media post on Saturday evening.

“I am very fortunate to have a group of such talented and hardworking people working on my car and wanted to apologise to the team for my comments today,” he said.

“I couldn’t maximise the potential of the car and was frustrated with myself. I will analyse the data with my engineers and make sure to improve for tomorrow.”