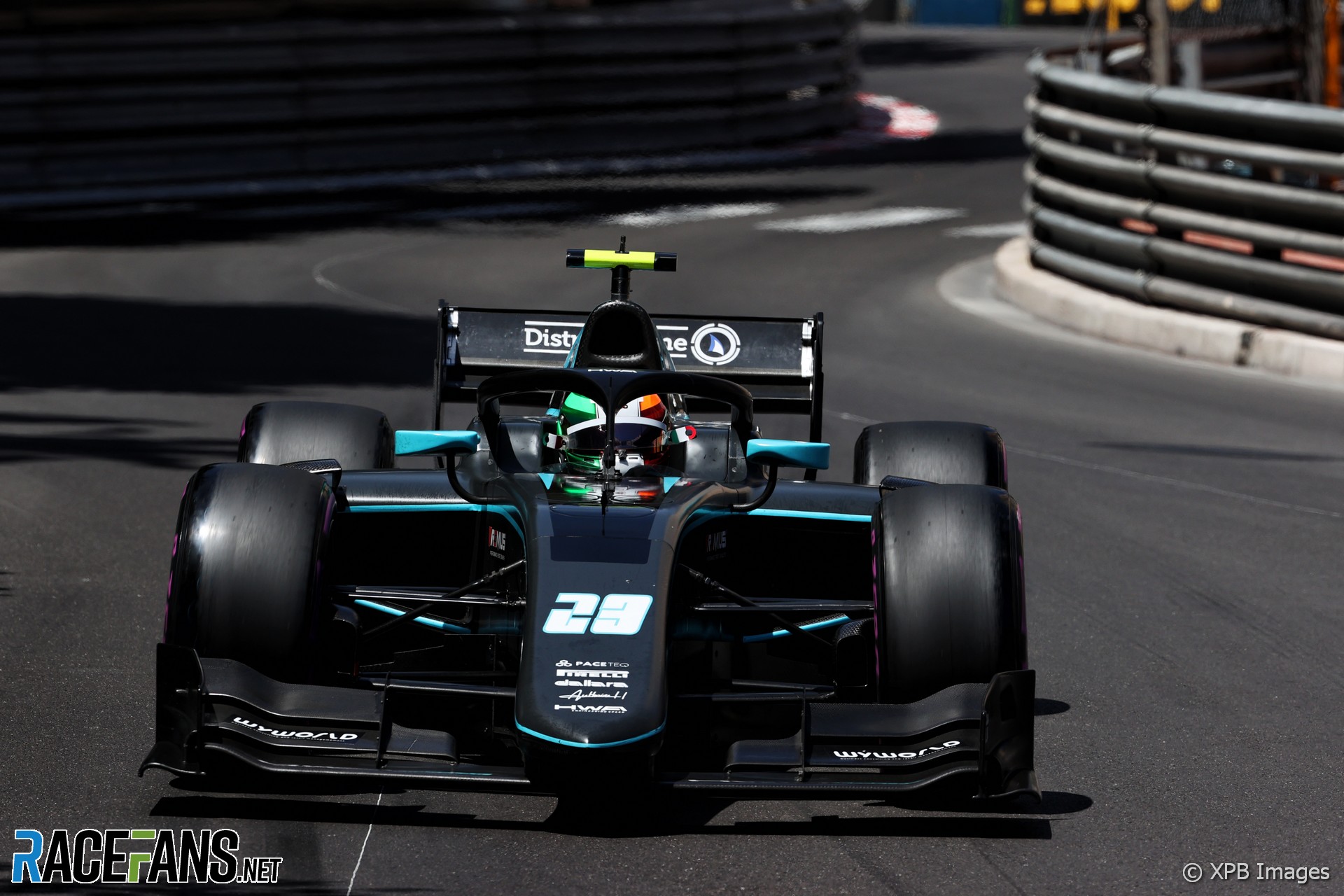 FIA race director Michael Masi has shed some light on why Alessio Deledda was allowed to start last weekend’s Formula 2 races despite failing to qualify for them.

The HWA driver did not meet the requirement to lap within 107% of the quickest time during his qualifying session. However after meeting with team manage Nicola Palarchi, the stewards declared Deledda would be allowed to take part in all three of the weekends’ races.

Masi said the stewards had taken into account Deledda’s performance in the previous round of the championship and problems he experienced with his car in Monaco.

“The stewards, having spoken with them, had a look,” explained Masi. “[It] had two parts: They obviously summons the team and the team [explained] to them that they have been having mechanical issues with that car throughout the weekend.

“In addition to that, they had a look at the participation of the previous event, which he fulfilled all the criteria. And on that basis, they allowed him to start at the back of the grid, which is within the discretion that they have the stewards.”

Deledda had not lapped any quicker during the practice session ahead of qualifying. He did qualify for the season-opening round in Bahrain, over one-and-a-half seconds slower than any other driver, but comfortably within 107% of the fastest time.

No justification for the decision to allow Deledda into the race was given in the stewards’ ruling on Thursday.

“Why they did or didn’t put in the reason, I wasn’t in the stewards room and understood so I can’t expand on that,” said Masi.