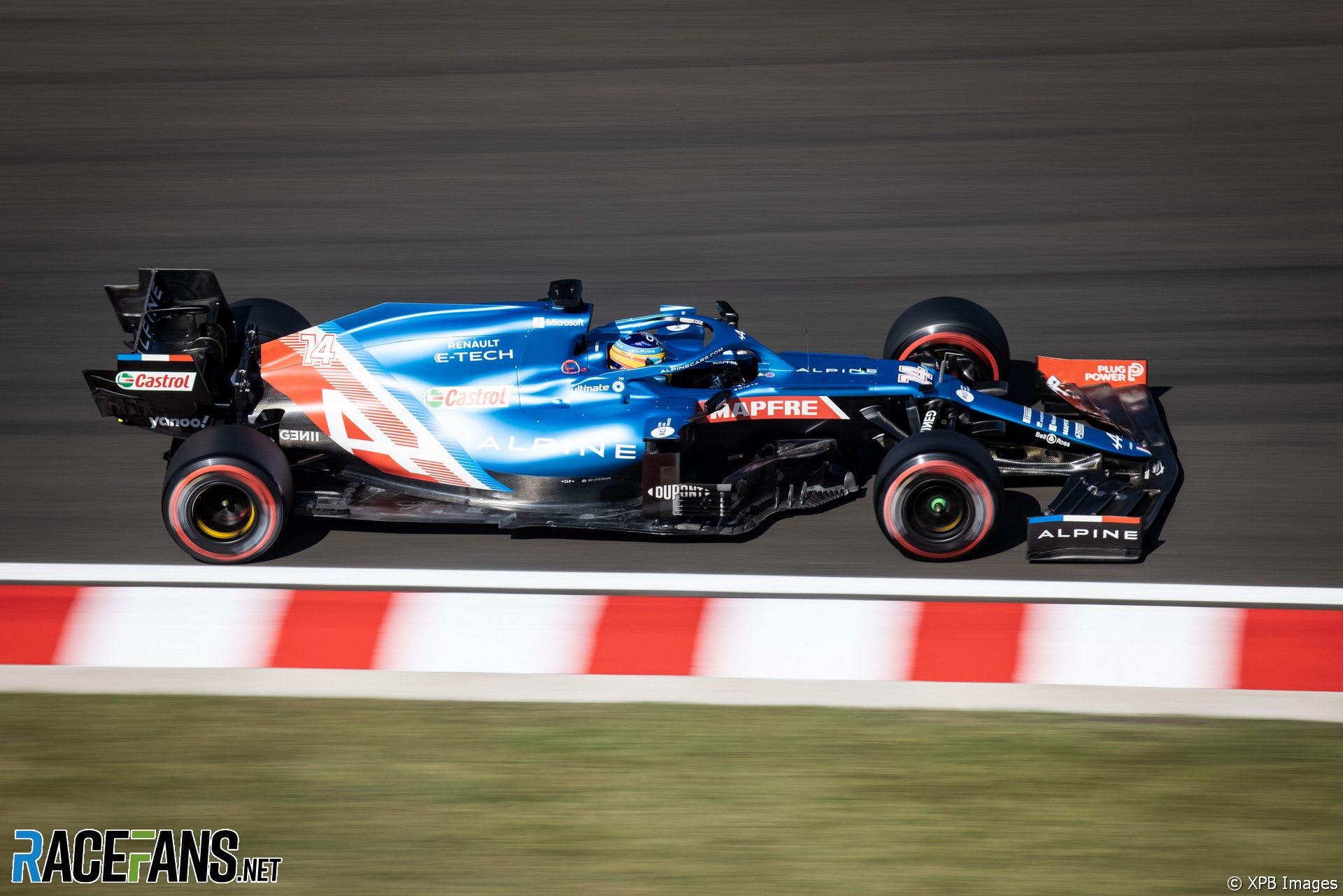 In the round-up: The build up to this weekend’s Le Mans 24 Hours will feature two-time winner Fernando Alonso driving an Alpine-liveried F1 car.

This weekend’s Le Mans 24 Hours will include a special parade of Alpine cars as part of the pre-race ceremonies, including Fernando Alonso driving a F1 car.

Le Mans organisers revealed that the French marque will be celebrated before the race with a special parade including Esteban Ocon in an Alpine A110 GT4 car.

Alonso is a two-time winner of the Le Mans 24 Hours, having won both the 2018 and 2019 editions of the famous endurance race for Toyota, alongside Kazuki Nakajima and Sebastien Buemi. Alpine won their first ever grand prix under the name of the French manufacturer when Esteban Ocon took a stunning victory at the Hungarian Grand Prix prior to the summer break.

McLaren CEO Zak Brown says that both McLaren F1 drivers, Lando Norris and Daniel Ricciardo, have a desire to compete in the Indy 500 at some stage in their careers.

“They’d both like to do it but they’re very focussed on Formula 1,” says Brown. With McLaren recently increasing their stake in their McLaren SP IndyCar team, Brown notes that the team has a unique connection to IndyCar out of the current F1 teams.

“I think it’s exciting, the Formula 1 paddock really enjoys IndyCar. I know the IndyCar paddock very much enjoys Formula 1. So I think that’s something that’s unique for our racing team. So nothing in the immediate future. But we’ll see.”

.@IndyCar has announced that the series & @HyVee will host a joint press conference Thursday near their corporate offices.

As has been reported, I’d expect this to involve a return to @iowaspeedway.

Which would you rather…? Throwback to when we posed that exact question to @OconEsteban and @alo_oficial pic.twitter.com/XGq4i4WUwZ

That’s a lot 😱#DidYouKnow that our seatbelts in #F1 MUST withstand an impact of 60G during a crash test?! 🥵 #essereFerrari 🔴 pic.twitter.com/U7yKSwejL5

"Why not stick it out for a few more years just for the money? That must have been a temptation? 'I mean, there was $100 million on the table that I gave up on,' he says brightly."

Codemasters and EA unveil the 2021 season update for their free-to-play mobile F1 game.

P2 in Indianapolis, all the action onboard (Romain Grosjean via YouTube)

Compilation of onboard footage from last weekend's IndyCar race which saw Grosjean take a podium finish in second place.

How should Formula 1’s commercial rights holders, Liberty Media, resolve the fluidity and uncertainty over the final races on this season’s calendar? Phil Norman believes the sport may have to give up on its 23 race target for this season.

I think Liberty are doing their best with the calendar taking into account there is still so much that is potentially subject to change. The delay and uncertainty in decisions on individual races is only to be expected really I think.

I am not sure there is much else Liberty can do. However, I feel they do need to make a compromise on the 23 race target for 2021. It is probably better for all involved, to have certainty on the final calendar as soon as possible, and to settle for less races this year.
@phil-f1-21