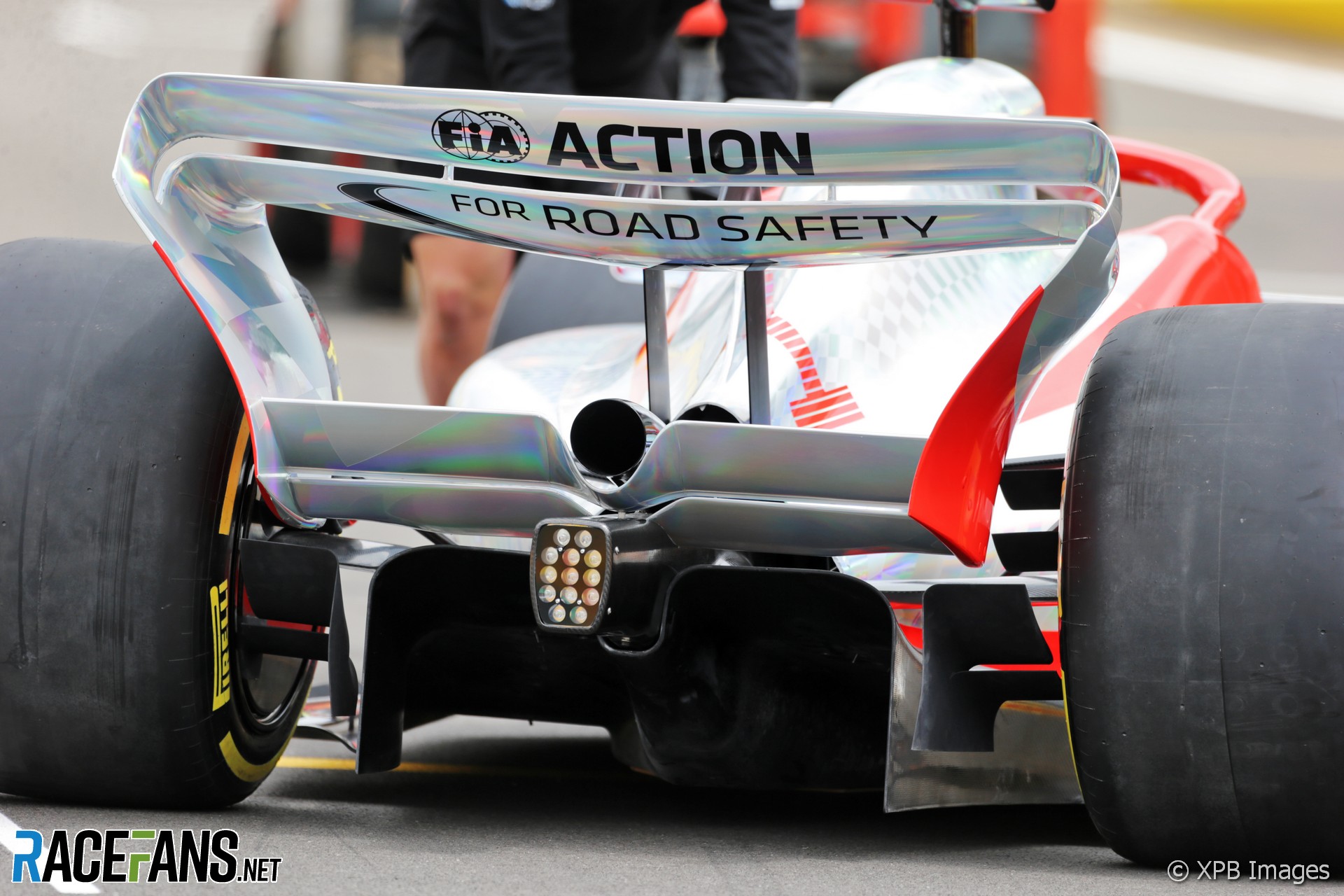 As Formula 1 prepares to unleash the biggest shake-up of its aerodynamic regulations in decades, teams are wary of missing a trick with their 2022 car designs.

The famed example of the Brawn BGP-001 illustrates why. For the 2009 season F1 made another of its drastic changes to the rules, greatly reducing the power of the cars’ aerodynamics. But three teams – including eventual champions Brawn – discovered a means of generating far more downforce than the rule makers envisaged.

Brawn GP came into existence shortly before the season began, after Ross Brawn led a management buy-out of the departing Honda team. They, along with rivals Toyota and Williams, had exploited a quirk of the rules to create diffusers with much greater volumes, and therefore superior performance, to what was expected from the 2009 cars.

It could easily have turned out differently. Several months earlier, before Honda’s bombshell post-season decision to quit, Brawn had dropped a hint to his rivals during a technical working group meeting that their goal of cutting downforce through the new rules for 2009 hadn’t worked.

He later recalled the conversation in his book Total Competition. “We have brought in rules to reduce the downforce by 50 percent in 2009,” he said. “But I know from what I am seeing, as we develop our car for 2009, that is not the case. So we are not achieving out objectives. Do we want to revisit the rules or are we all clear that we have not achieved our objectives?”

Brawn was careful not to spell out what his team had discovered. But, as he later explained, so confident was he in Honda’s development programme, he wasn’t unduly concerned about the possibility of others discovering the double diffuser trick, exploiting it to the same degree they had – or even getting it banned.

At any rate, his dropped hint was not taken seriously. “Several people accused me of scaremongering, that it wasn’t true, the rules were achieving their objectives,” he recalled. “When it was raised everyone said ‘up yours’. I thought, ‘thank god for that’.”

Despite Honda’s withdrawal, Brawn’s team won both championships that year, thanks in no small part to the performance advantage they enjoyed in the opening races while their rivals attempted to ban (unsuccessfully) and copy (successfully) the double diffuser. More than a decade later, the experience has left today’s teams wary there might be an opportunity for a ‘silver bullet’ hidden deep in the 2022 rule book.

“With any regulation change there’s always a risk and reward,” AlphaTauri technical director Jody Egginton told RaceFans. “Someone could find something, a sweet spot most likely with the aero concept, as they have done in the past – the double diffuser being one.”

But the 2022 regulations had already gone through a much more detailed development, overseen by Brawn himself after he became F1’s motorsport director. They’ve also benefitted from a further year of refinement as the Covid-19 pandemic prompted their postponement by a year to 2022.

“The amount of debate and the amount of work that’s gone into it from F1 and the FIA is at a far more detailed level than it ever [was] previously,” said Egginton. “More scientific as well. The teams have probably put it under more scrutiny and there’s been a lot more debate and the gestation period’s been longer – even without considering the pandemic.

“As a counter-argument, for every one person looking at it in F1 or the FIA there’ll be 10 in each team. But honestly, it’s possible, the teams will be working hard to do it.”

But if a team was to discover an unintended consequence of the new rules, would they exploit it? The FIA’s readiness to introduce mid-season technical directives to ‘clarify’ areas of the rules means development resources ploughed into areas it does not approve of could be wasted. Egginton suspects attitudes have changed since 2009.

“The game is now, if a team finds something that they think is a loophole, they’ve got a decision to make: Do we want to try and exploit it? Are we sure? Or do we want to get it closed? And I think that ratio changes. The double-diffuser was a no-brainer for the teams who spotted it.”

Any Brawn-esque remarks in today’s Technical Advisory Committee will be pounced on, says Egginton. “Now I think people are very careful in TAC meetings to follow the throwaway comment.”

Of course, with everyone designing new aerodynamics from scratch, there remains the possibility someone will have a nasty surprise when the 2022 cars roll out for the first time next year. “Someone could just get it wrong as well,” he adds. “You can have a clear view ‘this is going to be fantastic’ and it might not work.”