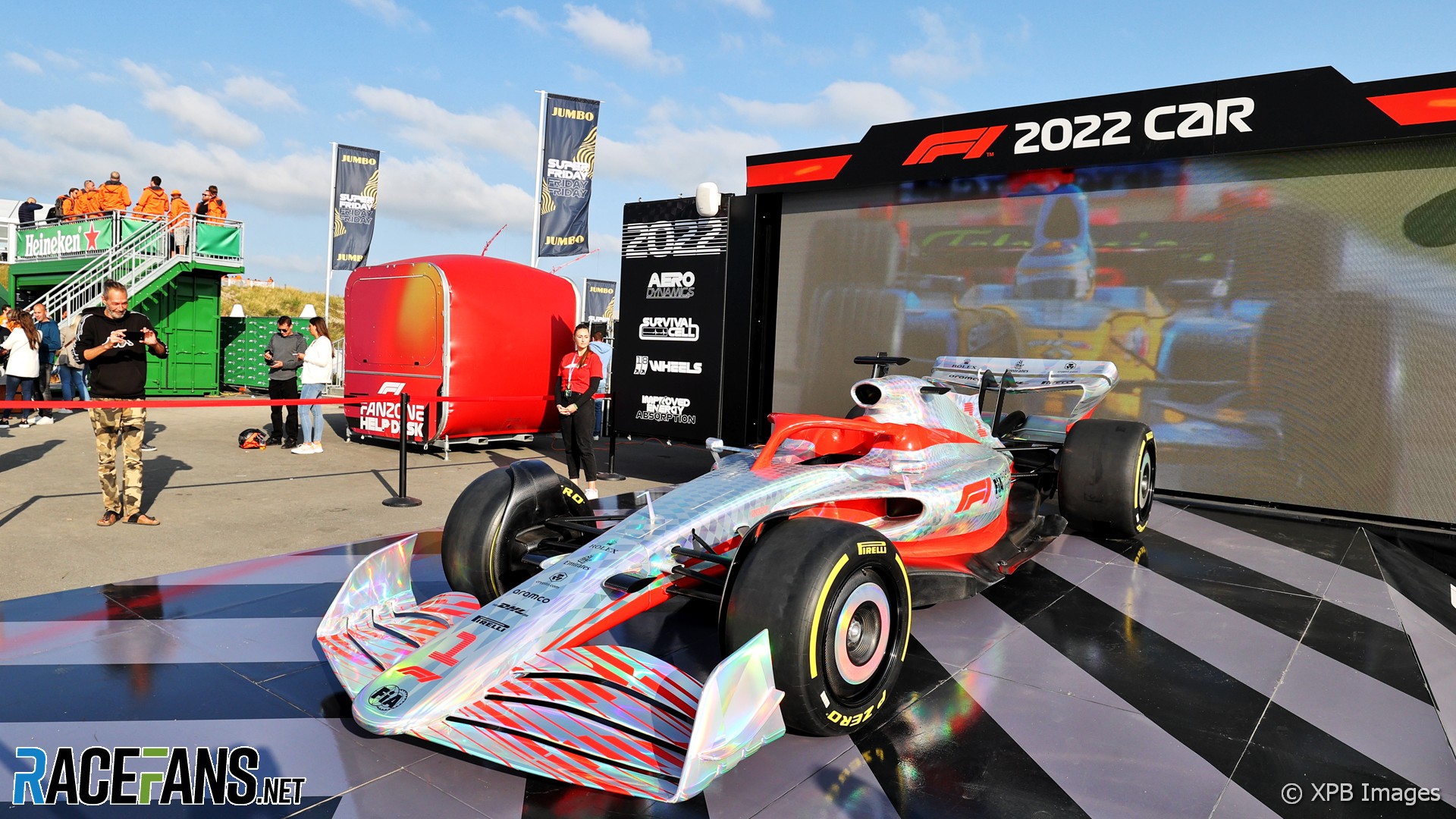 The 2021 Formula 1 season has undoubtedly been one to savour, and not just for the championship duel between Lewis Hamilton and Max Verstappen.

This is the most competitive field F1 has enjoyed for many years, certainly since the beginning of the V6 hybrid turbo era in 2014.

It is reflected in the fact a dozen different drivers have stood on the podium from eight different teams. More than half of the field have taken turns leading a race – the most since F1’s last season with V8 power eight years ago.

The closeness in the field has come about because F1’s regulations have gone without major change for four years. The most significant recent change in the rule book occured in 2017, when the cars and tyres were widened, yielding significant increases in performance.

Since then the midfield teams have steadily made gains on the ‘big three’ of Mercedes, Red Bull and Ferrari. The latter enlivened the competition between 2017 and 2019 by taking the fight to Mercedes (albeit too often ineffectively in the latter season) before slipping back into the midfield following an FIA investigation into its power unit which prompted rules clarifications.

The latest drastic overhaul of F1’s rules was due to arrive this season but was postponed by one year due to the pandemic. Instead teams were required to keep their existing chassis with limited changes including aerodynamic modifications which – intentionally or otherwise – hit pace-setters Mercedes harder than the rest.

The field therefore closed up further still this year. The graph below shows each team’s average deficit to the quickest lap time in all race weekends since 2016. In 2021 five teams (half the field) are within one percent of Mercedes compared to just one last year and two in each of the four preceding seasons:

That performance gap explains why we’ve seen closer fights for the places immediately behind Red Bull and Mercedes this year, and why Alpine and McLaren have been able to grab opportunities to win (as Racing Point and AlphaTauri did last year).

But another significant change in the rule book is coming next year. Not only are the aerodynamic rules being overhauled again, but new wheel sizes are being introduced and suspension systems greatly simplified. Will F1 therefore see the field spread out again, much as it did in 2017, depriving fans of the competition we’ve enjoyed this season?

This is almost certainly going to happen to some degree. Every team on the grid which haven’t been regular contenders for victory will see next season as an opportunity to close the gap to the front runners. The potential for some to get it right and others to get it wrong is undoubtedly there.

Recent changes in the F1 rules could play a role as well. This year it introduced its euphemistically-titled ‘sliding scale of aerodynamic testing restrictions’ – a performance-balancing system for aerodynamic development which allows those who finish in the lower places to spend more time in the wind tunnel or on CFD runs than their more successful rivals.

That’s good news for the likes of Ferrari, who finished last year in the bottom half of the field, and therefore are permitted a greater resource allocation than the majority of their rivals. Of course whether they or anyone else can capitalise on that advantage is up to them.

But there are reasons to be optimistic the field won’t spread out too far. The all-critical power units will remain unchanged over the coming seasons. The increasingly mature devices have largely converged on performance and they are about to be frozen in specification.

F1’s much-maligned prize money structure was also revised this year, eliminating the controversial bonuses previously enjoyed by top teams which allowed them to sustain their place at the front of the field. F1 now has a budget cap which limits the ability for teams to spend their way to success.

For better or worse, the new regulations are considerably more restrictive, reducing the possibility for any one team to gain a huge advantage. The unintended one-year delay in their introduction has provided an added opportunity for the sport’s governing body to weed out any double diffuser-esque ‘loopholes’ or unintended consequences.

More significantly, whether F1 produces good racing is not simply a function of how close the cars are in performance. It’s also a matter of whether the cars can race closely together.

In this respect the current machines are clearly inadequate. Outside of the first laps of races or restarts, close wheel-to-wheel racing is not possible because they are so sensitive to running in turbulent air.

That is the very problem the new rules for the 2022 F1 season were designed to address. If F1 has successfully tipped the balance away from being hugely dependent on tyre performance differences and DRS to generate overtaking, it may not matter too much if the field spreads out.

But perhaps most importantly, the long-term benefit to the racing should be there. Therefore, even if the field spreads out again next year, as it begins to close up again we can hope to enjoy a better standard of racing.

66 comments on “F1 has its closest competition for years but will new rules ruin it in 2022?”