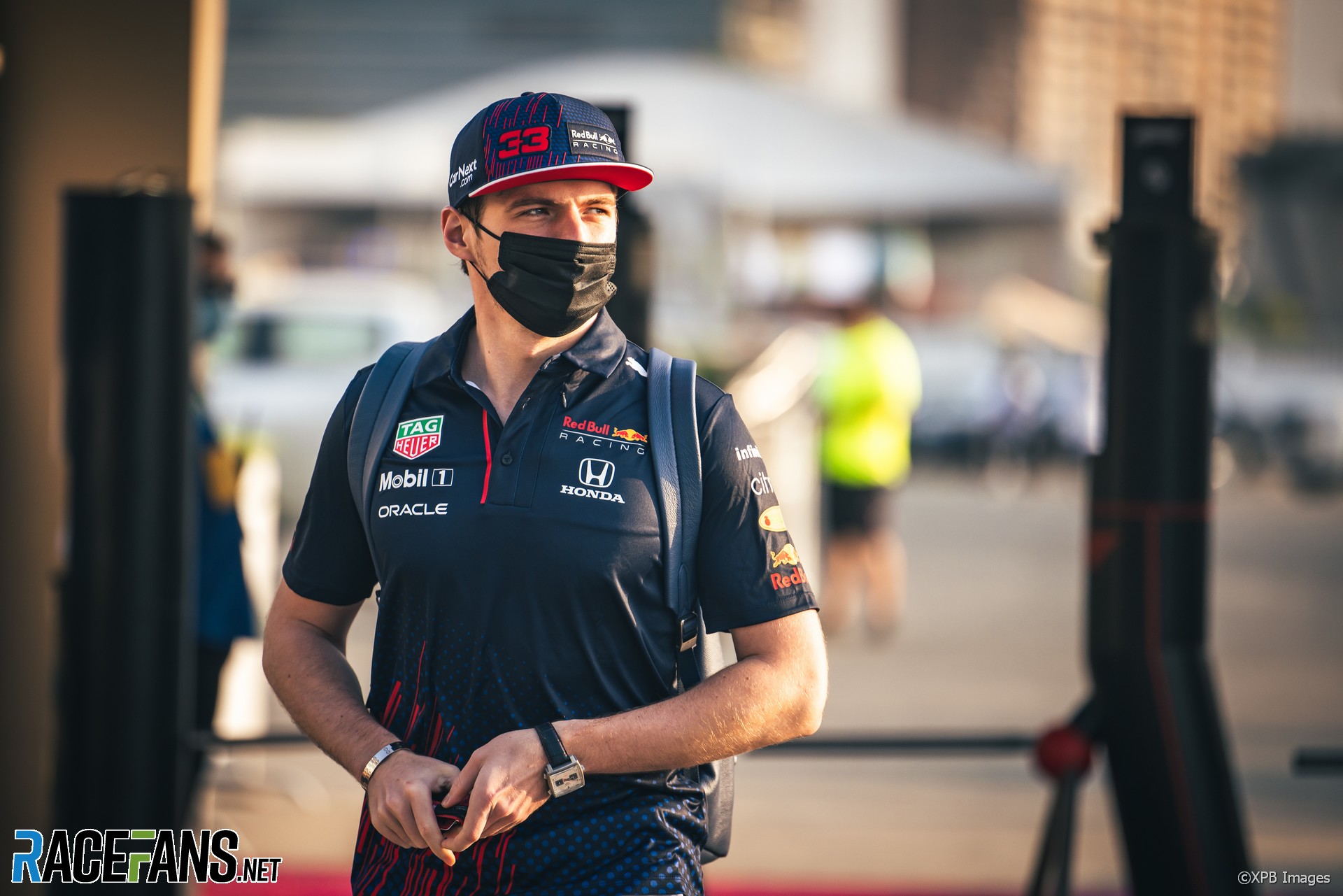 Max Verstappen and Lewis Hamilton say their enthralling season-long battle for the world championship has been a positive for the sport.

After a back-and-forth season where the pair have traded both the lead in the drivers’ championship and paint between their cars, Verstappen leads Hamilton by just eight points heading into the penultimate race in Saudi Arabia this weekend.

Hamilton won each of the previous four championships several races before the season ended. This year’s title fight will go down to the final race unless Verstappen significantly out-scores his rival this weekend.

Verstappen says he believes the sporting storyline of him as a younger challenger against a multiple world champion like Hamilton is an exciting one for those who follow Formula 1.

“I think fighting against Lewis in general has been good for the sport,” said Verstappen. “It’s a young guy against the established world champion – a multiple world champion. I think it’s just very exciting.

“For me, at the end of the day, it doesn’t matter if you’re fighting against someone who is my age or a world champion, you know that both of them are great drivers. Some might have had a bit more luck in general to be in a good car for a longer time, but that doesn’t take away that they’re a great driver. We always try to beat each other, of course, but I think so far it’s been a really cool season.”

Hamilton shares the view of his championship rival and feels that with Formula 1 enjoying increased exposure to new audiences in recent years through the Netflix documentary series ‘Drive to Survive’, the tense battle between the pair has come at the “perfect time” to help entice new fans.

“I think for us, for the sport, naturally, with the growth of what’s happened through Netflix, I think it’s been incredible,” said Hamilton.

“Yes, we’ve got new people coming in and it’s a perfect time for people to come in and and and get into the sport because it’s the one of the most exciting times the sport has had in a long time. So that’s a positive.”

With Mercedes having dominated the V6 turbo era of Formula 1 since 2014, with Hamilton claiming every drivers’ championship bar 2016 and Mercedes winning every constructors’ championship, Verstappen says that beating the Silver Arrows would be an “amazing achievement”.

“If it would work out, of course, as a team, we would be very happy,” said Verstappen. “Winning a world championship as a team and as a driver, I think it is always an amazing achievement.”