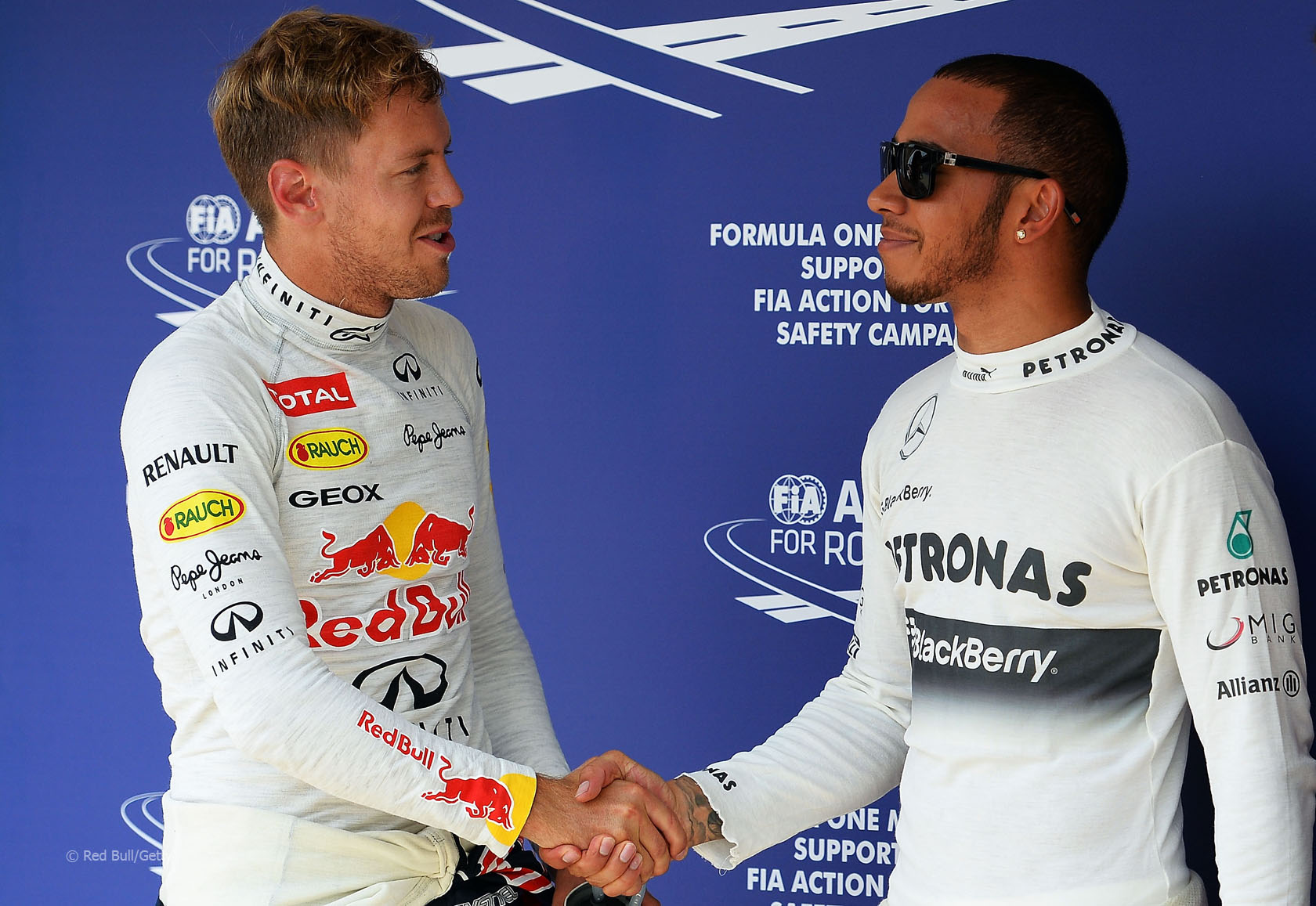 The Mercedes driver claimed his fourth pole position of the year by less than four-hundredths of a second.

Qualifying took place in sweltering conditions at the Hungaroring with the track surface temperature hitting 50C early in Q1.

Esteban Gutierrez was the first driver to take to the track after Sauber installed a new engine in his car following his practice problems. Fellow Mexican Sergio Perez also required last-minute repairs to his car after practice and was able to get back on track.

However Gutierrez failed to make it any further, dropping out in Q1 for the sixth time this year.

Paul di Resta has missed out on Q2 twice earlier this year due to tactical errors in mixed conditions. He got no further than Q1 again today but this time the cause was a simple lack of performance.

“Where did the the grip gp?” asked a bemused Di Resta after qualifying 18th. Only the Caterhams and Marussias were behind him .

Vettel was the first driver to get under the 80-second barrier in Q2, his lap good enough to secure him a place in Q3 without having to use another set of soft tyres.

But team mate Mark Webber was in trouble: an electrical problem stopped the ‘quick shift’ feature from working on his gearbox and deprived him of KERS. Despite the problems he still managed to drag his car into Q3.

The Mercedes pair beat Vettel’s time with their subsequent runs to secure their places in the final ten. But the margin between reaching Q3 and failing was narrow.

Daniel Ricciardo grabbed a Q3 spot with a lap of 1’20.527. He was just two hundredths of a second off Webber’s time, and Perez was the same margin behind him.

Adrian Sutil and Nico Hulkenberg were both within four-hundredths of a second of Perez, but both were on the wrong side of the cut.

The Mercedes driver led the way to begin with, Hamilton ahead of Rosberg but both around half a second off their Q2 pace as they began Q3 on used soft tyres.

But Vettel had an extra set of fresh rubber on hand. He looked on course to claim the top spot in Q3 when he lapped eight tenths of a second quicker than his pursuers.

He lowered that mark even further with his final run. But Hamilton found a little bit more, lapping in 1’19.388 to deny Vettel the coveted pole position place by less than four hundredths of a second.

Grosjean had been within range of the top times throughout the session but despite a small mistake at the final corner he didn’t believe he had the pace for pole position. He took third ahead of Rosberg.

Fernando Alonso and Kimi Raikkonen will share the third row. Webber did not set a time in Q3 due to his car problems.