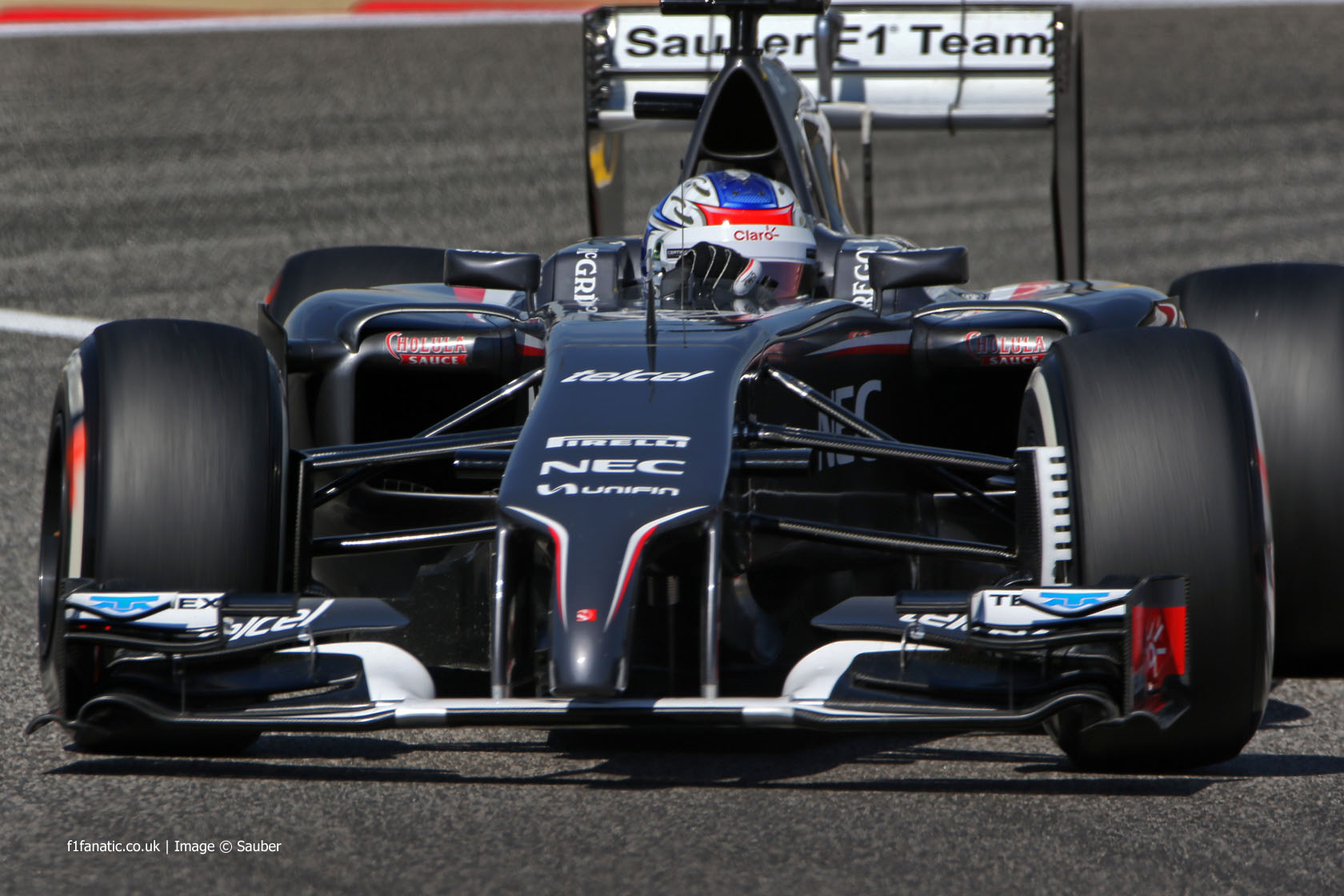 Sergey Sirotkin’s first appearance at a Formula One test was disrupted by an unusual problem – his shoes were too small.

The Russian teenager had to switch to larger footwear after his first runs in the C33 at the Bahrain International Circuit.

“In the afternoon we had some difficulties with my shoes,” Sirotkin explained. “They were too small, so it was pretty painful when I was braking.”

“When we changed the shoes, it was still not the best and difficult to drive.”

Nonetheless Sirotkin was able to cover the necessary minimum mileage required to obtain an F1 superlicence, which will allow him to participate in grand prix weekends.

“It was not easy, but I am glad we completed the 300 kms,” he said. “We know that there is a lot of potential for improvement and we should all be happy with this.”

Sirotkin, who will begin his second season in the Formula Renault 3.5 championship this weekend, added: “It was the first time for me in Bahrain and I liked the track.”

“In comparison to what I am used to driving in World Series by Renault, I have quite a lot more engine power and more acceleration with the Sauber C33.”