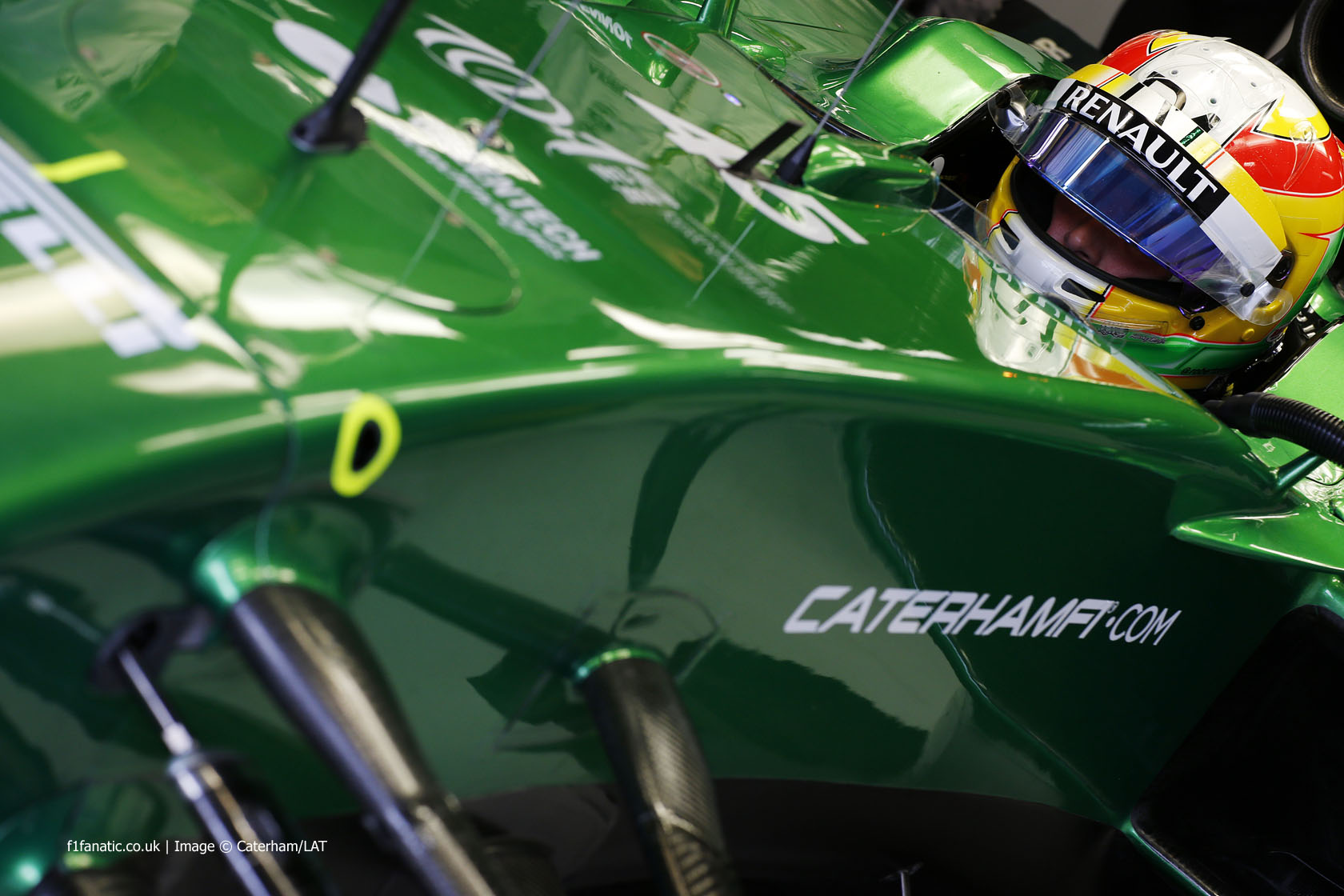 Caterham has stated it will race in this weekend’s Japanese Grand Prix despite reports the team’s future is in jeopardy.

Reports on Wednesday claimed staff at the Leafield headquarters fear for the future of the team and that some of its assets had been seized by bailiffs including components for its current car.

The team issued a statement denying “unfounded and unsubstantiated rumours concerning actions against 1MRT [One Malaysia Racing Team], the entrant and owner of CaterhamF1”.

The team said: “An action was threatened yesterday against a supplier company to 1MRT. This company is not owned by 1MRT and it has no influence over the entry of Caterham F1 or the entrant”.

“Also contrary to uncontrolled rumours, all operations are currently in place at Leafield and the race team is doing its preparation in Japan.”

Caterham was sold by Tony Fernandes to an unidentified consortium of Swiss and Middle Eastern investors. A group of employees who were laid off following the takeover have brought legal action against the team and its new team principal, Christijan Albers, spent two months in the job before stepping down.

In Singapore new team principal Manfredi Ravetto said that when the new owners took over the team, “the situation was difficult to such an extent that previous ownership decided to pull the plug and therefore whatever we do we see it as an achievement”.

“The main goal is to stabilise the company, on the financial side as well as on the technical side,” he added.