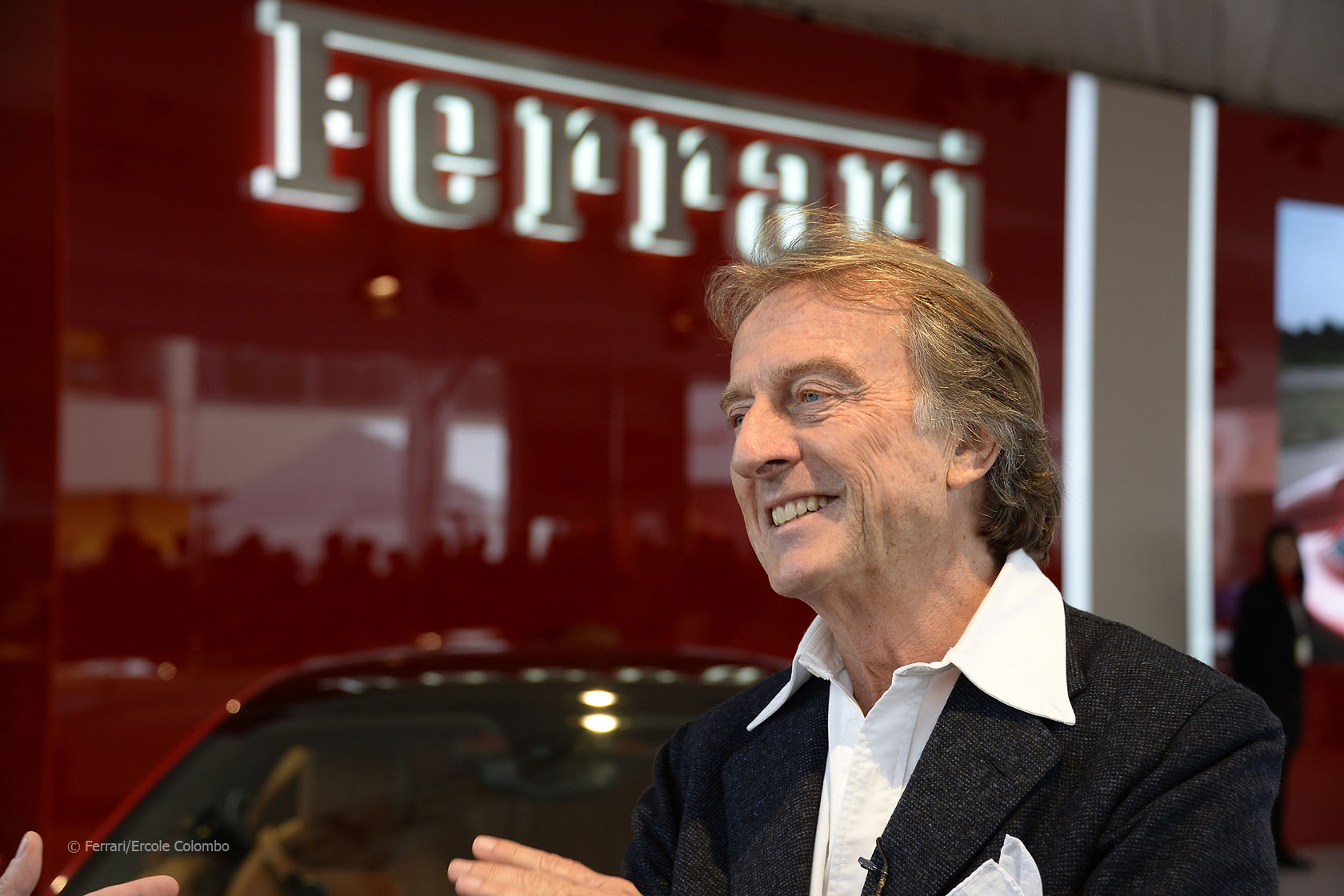 CVC Capital Partners, the majority owners of Formula One, have announced Bernie Ecclestone has rejoined the board having stepped down from the position in January.

Ecclestone relinquished his directorship prior to his trial on bribery charges in Munich earlier this year. In August he paid a £59 million settlement which brought an end to the proceedings, which lasted for four months.

CVC also confirmed Ecclestone will continue to serve as CEO of the Formula One Group.

The private equity company has confirmed two further additions to the F1 board. Former Ferrari president Luca di Montezemolo will return as a non-executive director, effective from the start of next year. Montezemolo, who stepped down as Ferrari chairman in September after 23 years in the role, had previously occupied the role as Ferrari’s representative.

Paul Walsh, the former CEO of drinks giant Diageo who was previously rumoured as a potential successor to Ecclestone, has also been named a non-executive director. Peter Brabeck-Letmathe remains the chairman of the board.

72 comments on “Ecclestone and Montezemolo return to F1 board”