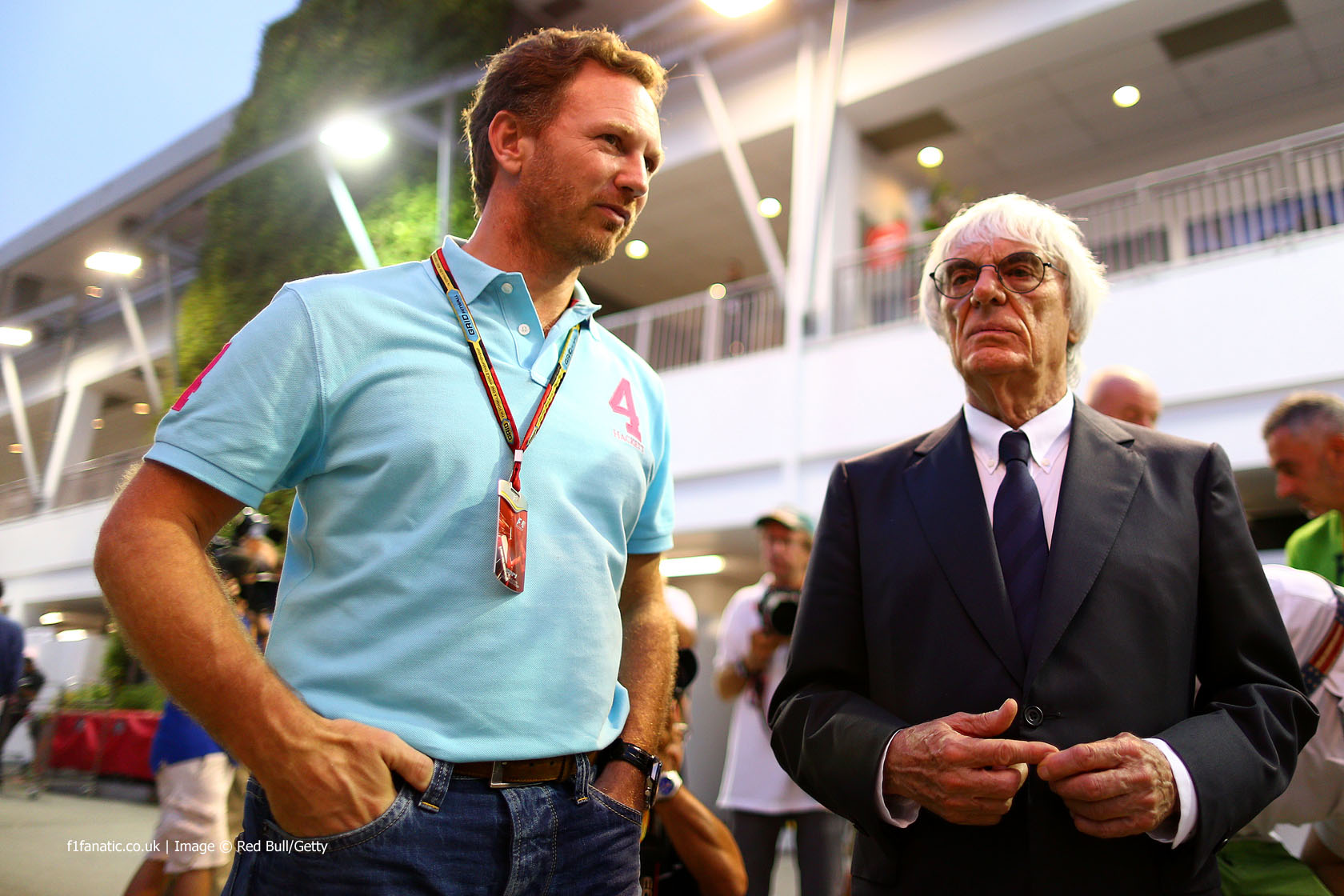 A burger with AJ Foyt (MotorSport)

Christian Horner: “The strategy group is making little traction, has been going for 12 months and we’ve argued about the same agenda points at pretty much every meeting.”

Pat Symonds: “He was actually quicker than I thought he was [going to be]. I think this is a good example of putting people in the right environment and they will flourish.”

How has the 2014 season enhanced Hamilton’s reputation?

Hamilton has now won a race in every season he’s competed in. I know some people don’t like him but you cannot deny his talent.

He is the only current driver to win a grand prix in every season he has competed in – that includes some dodgy cars in the MP4-24 and the W04 (which was a tyre shredder).

He is also the only current driver to win the championship with a car that finished second in the constructors’ championship (so not the best car). Hamilton has also never had number one status with any of his team mates unlike some (to mention Alonso and Vettel) who have been undisputed number ones for the majority of their F1 careers.

I am not even going to remotely suggest that Hamilton is the best of all time, that will be judged at the end of his career. But certainly he is among the greats. I suspect one of the reasons Hamilton is not appreciated as much is the hidden elephant in the room and most will know what I am referring to. Roll on 2015.
Davej

David Murray, who lined up 18th out of 21 cars on the first ever world championship Formula One grid, was born on this day 105 years ago. He made a handful of further entries following the inaugural race, but died in 1973 following a road accident in the Canary Islands.