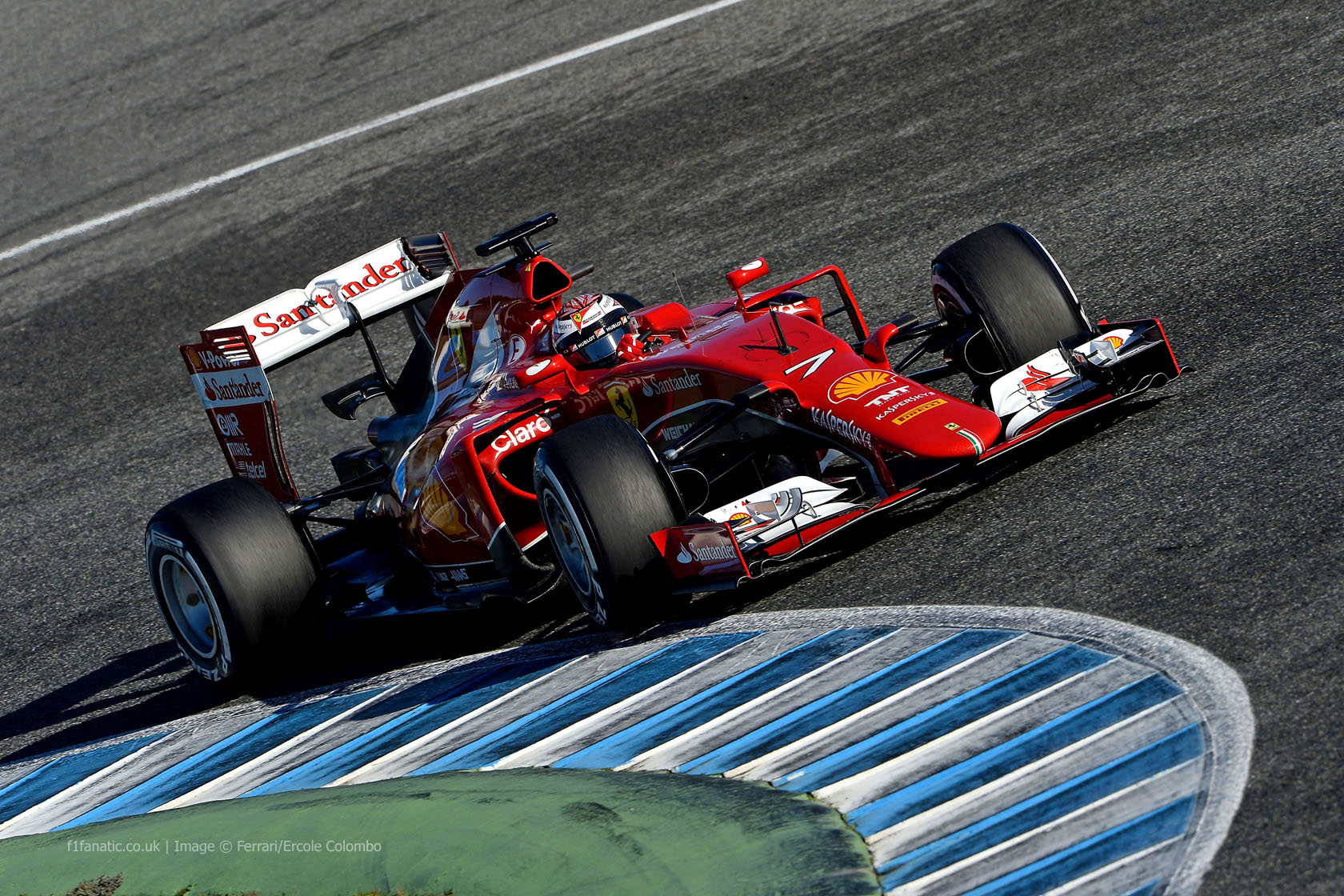 Fernando Alonso’s decision to call time on his Ferrari career with two years left on his contact was a damning verdict on the team’s lack of success since he joined them five years with them, and their prospects for the future.

As Alonso headed for the door, Ferrari hit the reset button. A host of top technical staff have left, and in Alonso’s place Sebastian Vettel brings his experience of winning four world championships at Red Bull with a goal to succeed where his predecessor couldn’t.

The brief reign of Marco Mattiacci as team principal has given way to the new leadership of Maurizio Arrivabene. The former Marlboro vice president has set a seemingly modest goal for Formula One’s most successful team: to win two races in 2015.

But realistically, even that may prove a tall order. Ferrari’s power unit failed to win a single race last year, and they badly needed the concession made towards in-season development by the FIA during the off-season.

It’s not just the team looking to recapture former glories: its two drivers are past champions who endured very difficult 2014 seasons.

There’s no denying Sebastian Vettel’s unhappiness last year owed at least as much to F1’s quieter, less visceral cars as it did his lack of success at the wheel. A change of scene, and finally succumbing to the romantic appeal of Ferrari, may be just what he needs.

The first days appears to have gone well: warm receptions at Maranello and encouraging signs during testing. Winning four world championships is one thing, but F1 immortality awaits Vettel if he can add a fifth at the wheel of a Ferrari.

It’s hard to see how 2015 could fail to be an improvement on last year for Kimi Raikkonen, so completely was he overshadowed by Alonso. Happily the SF-15T appears to fit his needs far better than its predecessor – this is essential, as last year made it abundantly clear that adaptability and improvisation are not his greatest strengths.

But as always Raikkonen’s indifferent demeanour belies a fierce racing instinct. Vettel will be all too aware of his new team mate’s potential.

The SF-15T is the first Ferrari to have been produced entirely under the guidance of technical director James Allison. A more neatly-packaged affair than its predecessor, the team appear quietly optimistic about the new chassis.

The Jerez test left them with high expectations to manage as the car headed the times sheets on three of the four days. That didn’t happen again after the teams relocated to the Circuit de Catalunya.

Nonetheless Vettel, who hasn’t driven last year’s Ferrari, said he believes the new car is a “massive step forward”. It had a few technical niggles in Barcelona, but for all Ferrari’s problems in recent years reliability has been a key strength.

They have a large deficit to close to Mercedes in terms of their power unit, but the early signs are they can expect a more credible showing in 2015.

Will Ferrari hit their ‘two wins’ target? And how will Vettel fare after leaving the familiar environment of Red Bull?