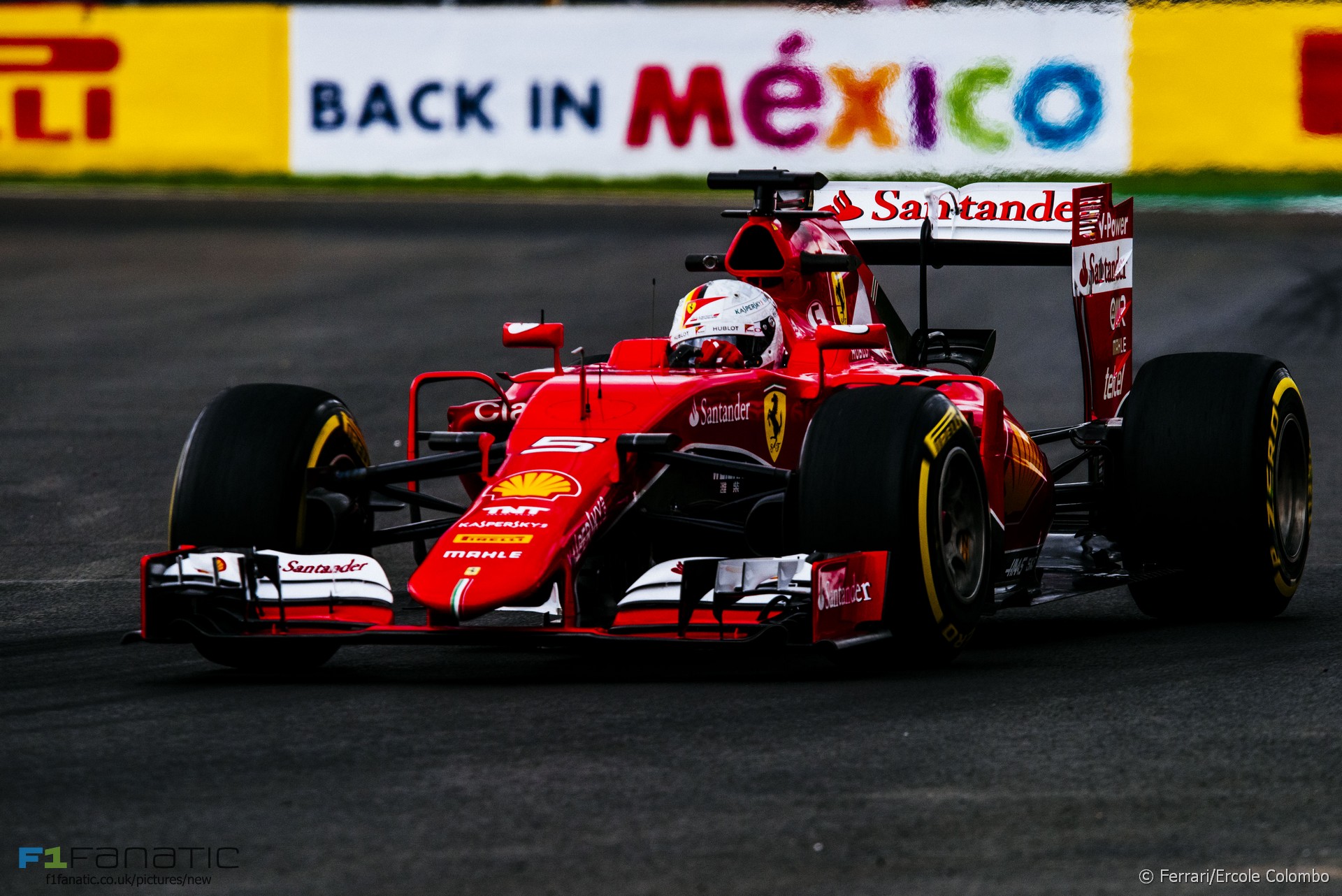 In the round-up: FIA president Jean Todt says all of Ferrari’s rivals supported them continuing to have a power of veto over F1’s rules when it was discussed two years ago.

"I was surprised because the commercial rights holder was in favour of the veto right, and all the teams were in favour."

Hermann Tilke: "It would be nowadays a really, really dangerous corner because there's no space for run-off, not at all. It's not possible to have only one metre in this direction. The other reason is the big stadium. The promoter he wants to drive the cars through the stadium and I think that's right, and the atmosphere and everything. I think it's better to do it like this than the other way."

"Michael is a close friend, his family is very close to me, and I'm very close to them as well. I see Michael very often, and Michael is still fighting, and we must keep fighting with the family."

Sergio Perez putting McLaren nightmare behind him (The Telegraph)

"With Martin and Ron, there were big fights. Very political. Martin was blaming the engineers, the engineers were blaming Ron."

"I’ve got a contract for another three years. I imagine beyond this three years there could be one more contract of three or four years I will commit to and that would be it for me."

"Asked if different drivers could make different choices within the same team, Isola added: 'This is another detail that is under discussion.'"

"(Hamilton) deserved the third world title. He’s an exceptionally gifted driver, very strong in all conditions, that’s why I love watching him drive."

"If there weren’t differences we wouldn’t use new specs if we didn’t think they were better. There’s always, even between a new and an old engine, a small gain, but we’ll see."

"If he were free from his contractual obligations and there were a seat available at another top team, Rosberg would surely move to kick-start his career elsewhere rather than repeatedly follow Hamilton towards the chequered flag."

"Manor technical consultant Bob Bell has joined the exodus from the team by resigning."

Sector 2: -0.1sec. Sector 3: -0.2sec. The minimum difference to P1 of the season. Great job everybody in the team on this progress.

No telecast of any of the practise sessions nor Qualifying available in Abu Dhabi which plays host to the final round soon. ..ridiculous! !!

First bad news story of the #MexicoGP as @F1Thommo has his cameras stolen while working in a grandstand. His birthday today, too.

@thebuxtonblog yeah but the Indy speed was an average over the lap, not a top speed!! 👍

Tilke says he "felt like crying when I saw the crowd". Wonder how many in the crowd felt the same about the track. #F1 #MexicanGP #F1F

I took it as “shut up we do not want to be telling Charlie we’re on a warm-up lap so we could be accused of impeding“. Hence the urgency and emphasis on ‘a timed lap’.

I have no idea if Hulkenberg would have minded though. There are all kinds of relationships and we know so little about this one.
@Lockup

Ricardo Rodriguez was killed on this day in 1962. He was driving a Lotus during practice for the first, non-championship Mexican Grand Prix when he suffered a suspension failure as he turned into the Peraltada corner. He hit two barriers and was thrown out of the car, suffering serious injuries, and died in an ambulance while being taken to hospital. He was 20 years old at the time, and had started his first world championship race 12 months earlier for Ferrari. The circuit is now named after him and his brother Pedro.