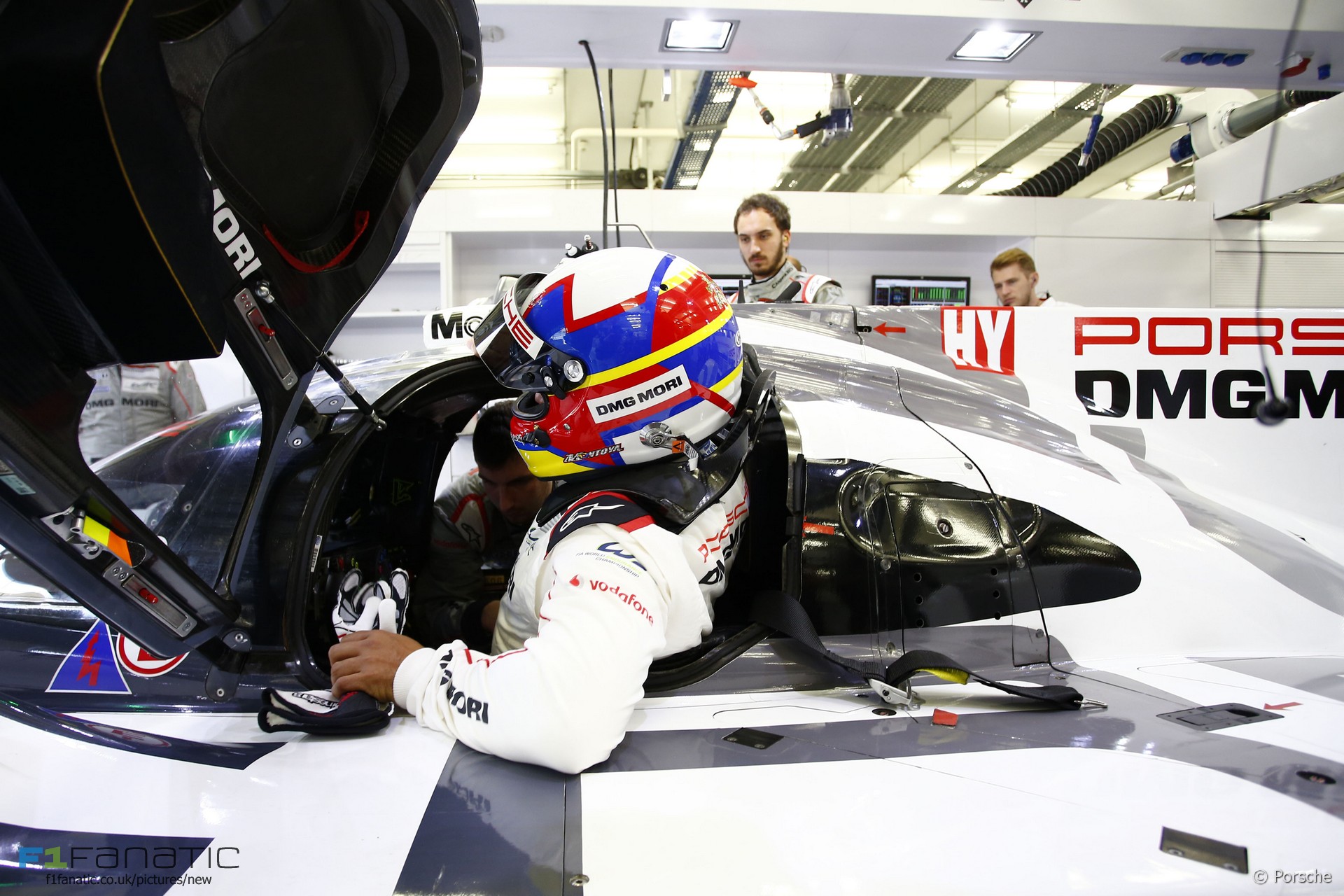 Di Grassi: "It's the best solution for aerodynamics and for the safety of the drivers."

"Silverstone, home to the British Grand Prix, is on the verge of being sold to a luxury car manufacturer, believed to be Jaguar Land Rover, in a £25million deal and has invited its shareholders to discuss the potential sale next week."

"The biggest thing is to run as much as possible at Barcelona and avoid any downtime with the car breaking or something. The more you drive, the more you learn and the better prepared you are for Australia."

"Instead of one guy trying to cover badly lots of different specialised areas, now we'll have an engineer who specialises in structural analysis, for instance."

First fire-up: hear the #McLarenHonda MP4-31 as it roars into action at the #MTC.https://t.co/YrS9u6vElJ After lapping within 12 seconds of Marco Sorenson in the simulator, Pink prepares for her seat fitting.
Pat Ruadh (@Fullcoursecaution)

Thanks to everyone for joining in, especially Panagiotis, Fer no. 65, Steve Rogers, CateredHam and TommyB who submitted some more of the best.

Ten years ago today the last two drivers were confirmed on the grid for 2006. They were Super Aguri duo Takuma Sato and Yuji Ide: