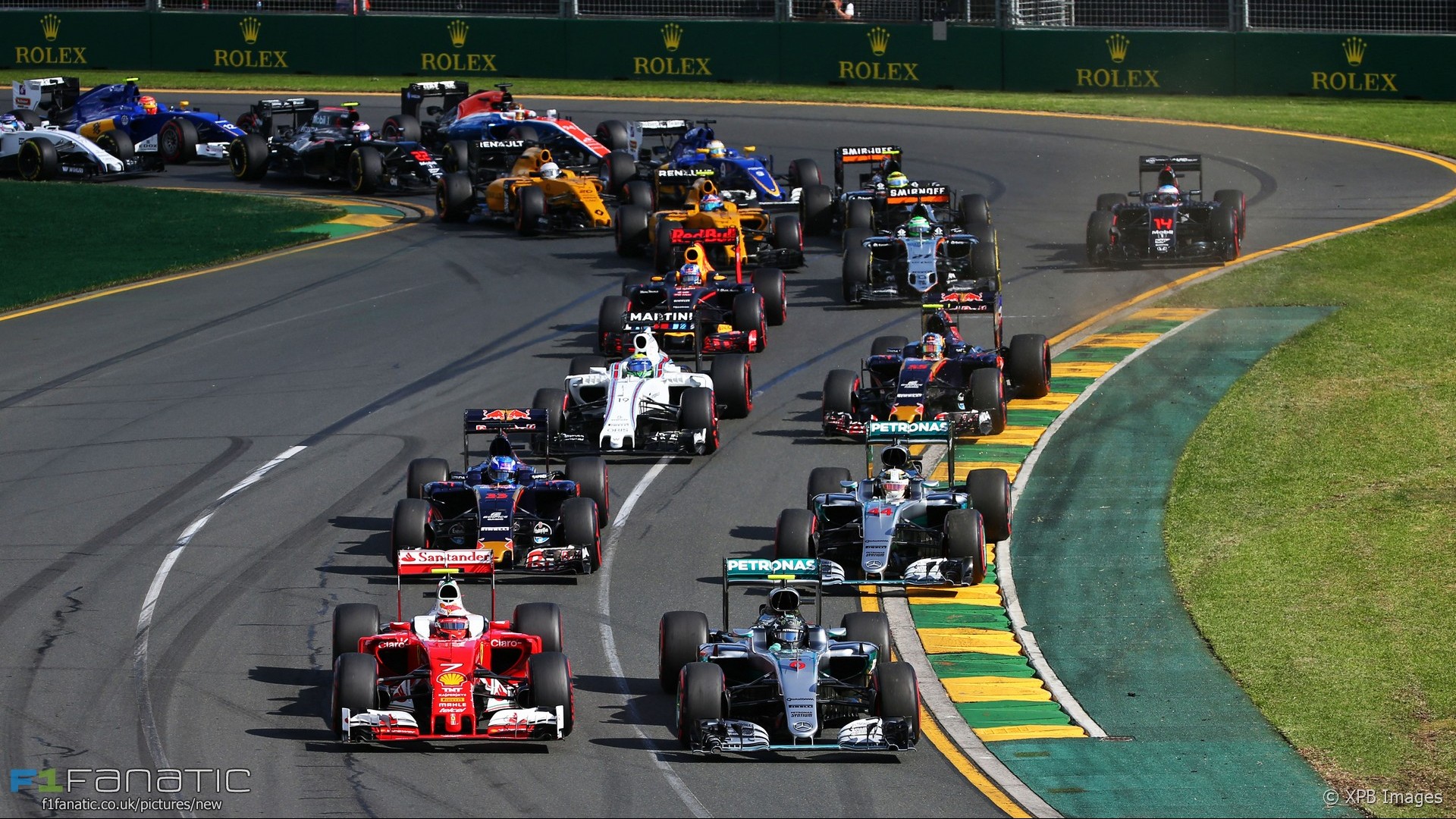 Daniel Ricciardo set the fastest lap of the Australian Grand Prix using super-soft tyres eight laps from the end of the race.

The fastest time by a driver using ther soft compound was Sebastian Vettel’s 1’30.137, set on lap 51. However Nico Rosberg was able to get within 0.4 seconds of that time on the harder medium compound and he did it 30 laps earlier in the race when fuel loads would have been higher.

Compare all the drivers’ lap times from the race below.

All the lap times by the drivers (in seconds, very slow laps excluded). Scroll to zoom, drag to pan and toggle drivers using the control below: