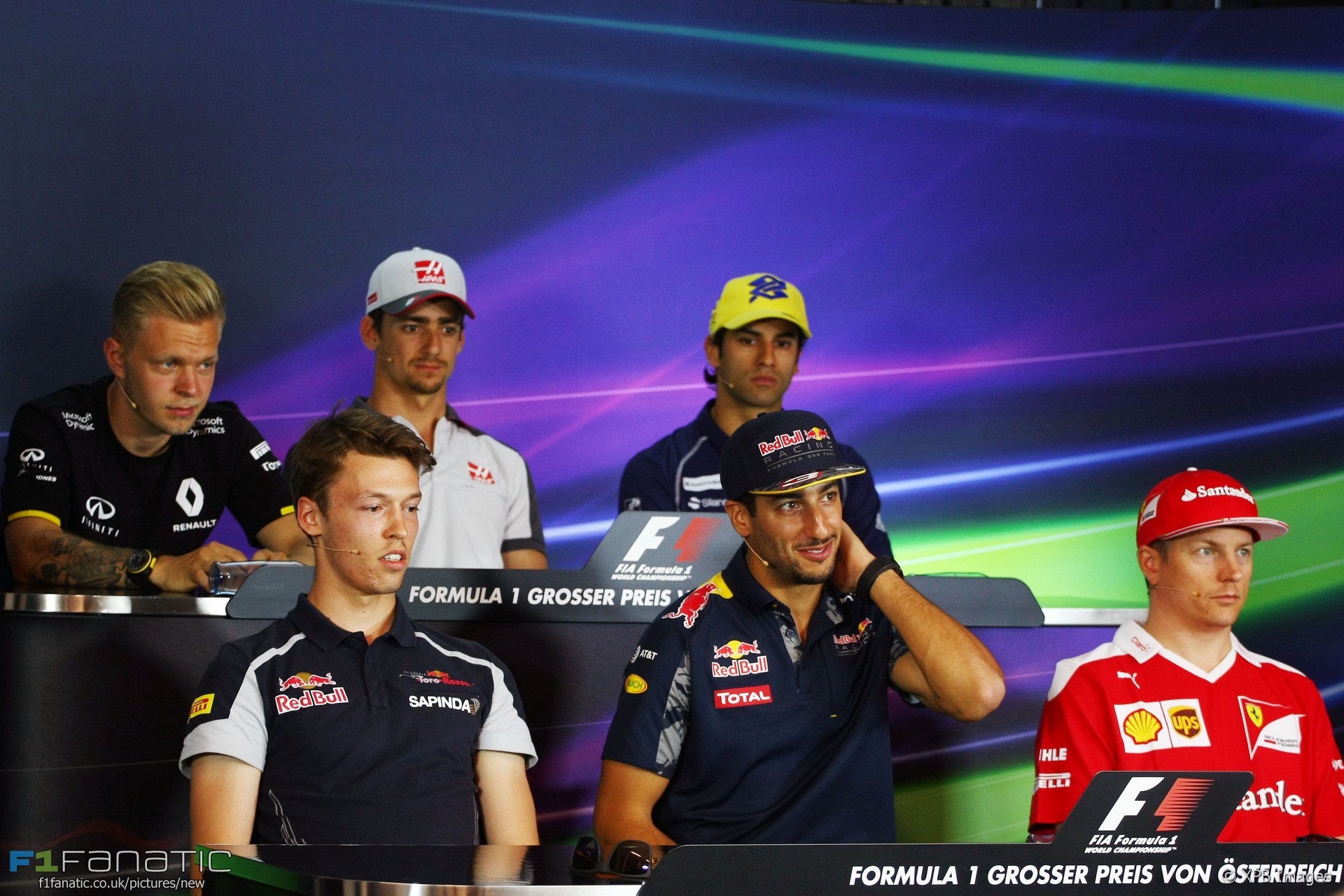 Lewis Hamilton’s displeasure at the radio restrictions which hampered his race in Azerbaijan is not shared by several of his fellow drivers.

Among them are Kimi Raikkonen, who experienced a similar problem to Hamilton in the previous round of the championship.

“I think it’s fine,” said Raikkonen when asked for his view on the radio restrictions. “Obviously there’s certain situations you might have some issues that we want to talk but rules are rules and it’s the same for everybody.”

Raikkonen said his engine settings problem “wasn’t really any big issue” in Baku. “I kind of knew what it is, but just tried to get some confirmed things but it didn’t change anything. It wasn’t anything that we had to know 100% or we would have had some issues.”

Daniel Ricciardo said drivers should understand how to perform settings changes on their engines.

“I think everything we can do is in front of us,” he said. “Some things, if there’s a failure during the race, then the team’s allowed to tell us certain procedures perhaps to fix the failure. For example an electronic thing or whatever it is.”

“But in terms of engine modes, things like that, sure there’s a lot to do but we do know – or we should know, at least – where it all is. So I think we’ve just had to adapt to it, it’s been OK.”

Haas driver Esteban Gutierrez hopes the clamp down on drivers being given assistance via their radios will lead designers to create cars which are simpler to use.

“I have absolutely no problem,” he said. “I like the idea because it will motivate the engineers to get rid of a lot of buttons on the steering wheel. We just need two pedals and one steering wheel to drive.”