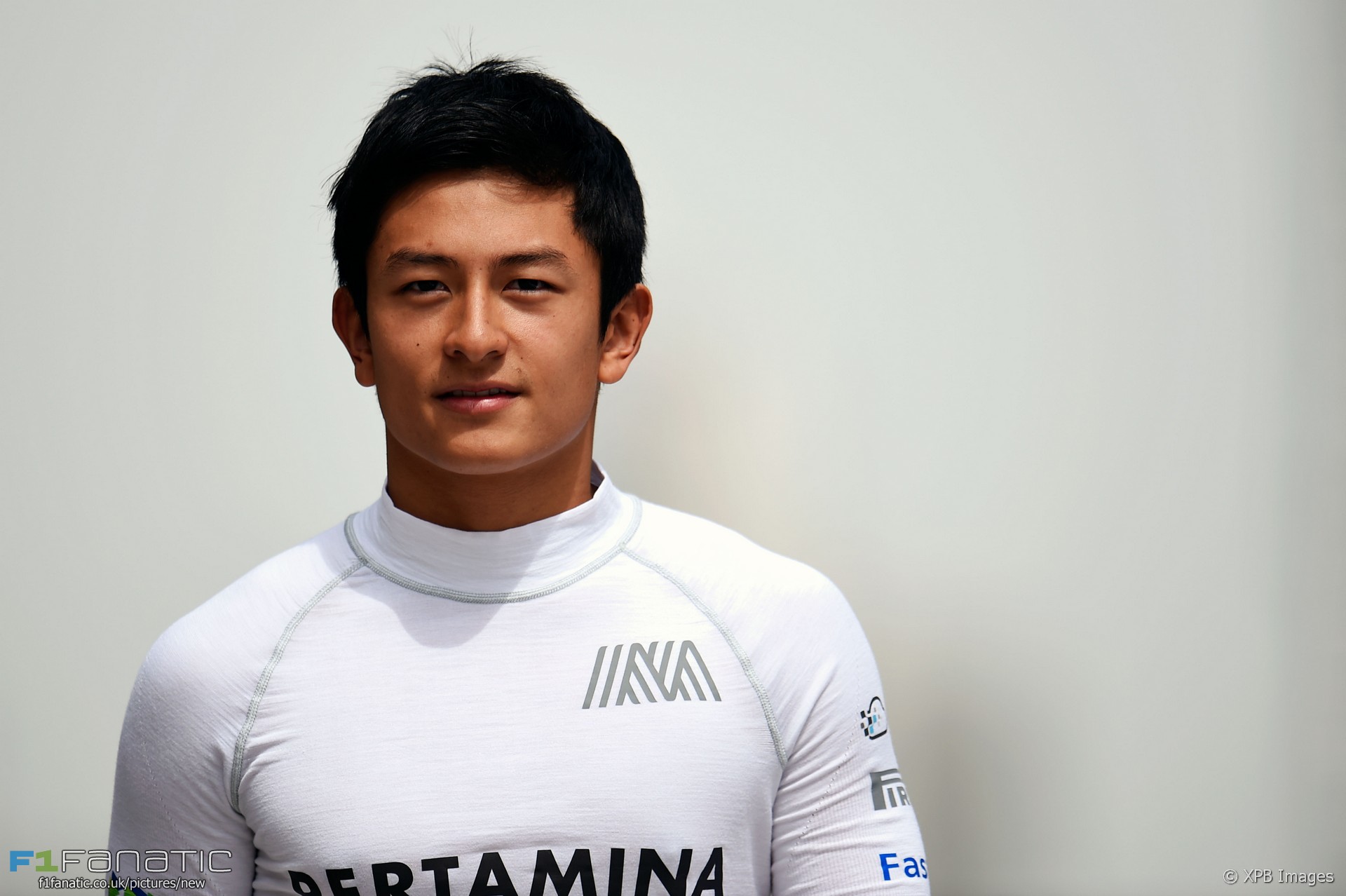 Manor Racing have announced that Rio Haryanto will be made reserve driver for the remainder of the 2016 season after ‘failing to meet his contractual obligations’.

The Indonesian driver started the opening 12 races of the season after securing his drive with the team thanks to a multi-million pound sponsorship package funded in part by the Indonesian government.

Manor Racing Director Dave Ryan says that Haryanto remains a ‘much valued member of the team’.

“Some time ago, his management indicated that they were experiencing difficulties honouring the obligations of that contract beyond the Hungarian Grand Prix,” explains Ryan.

“Rio’s team have worked tirelessly to try to resolve that situation with his Indonesian backers and we have supported those efforts as much as possible, including allowing Rio to race in Germany. Unfortunately we reached a point where, in the best interests of the team, we were forced to explore other options for the remainder of the season.

“We are very pleased to continue our support for Rio’s Formula 1 ambitions, by offering him a Reserve Driver role for the rest of the current season. We very much hope that he will accept that offer.”

Manor announced that they will name a replacement for Haryanto’s seat ‘shortly’.