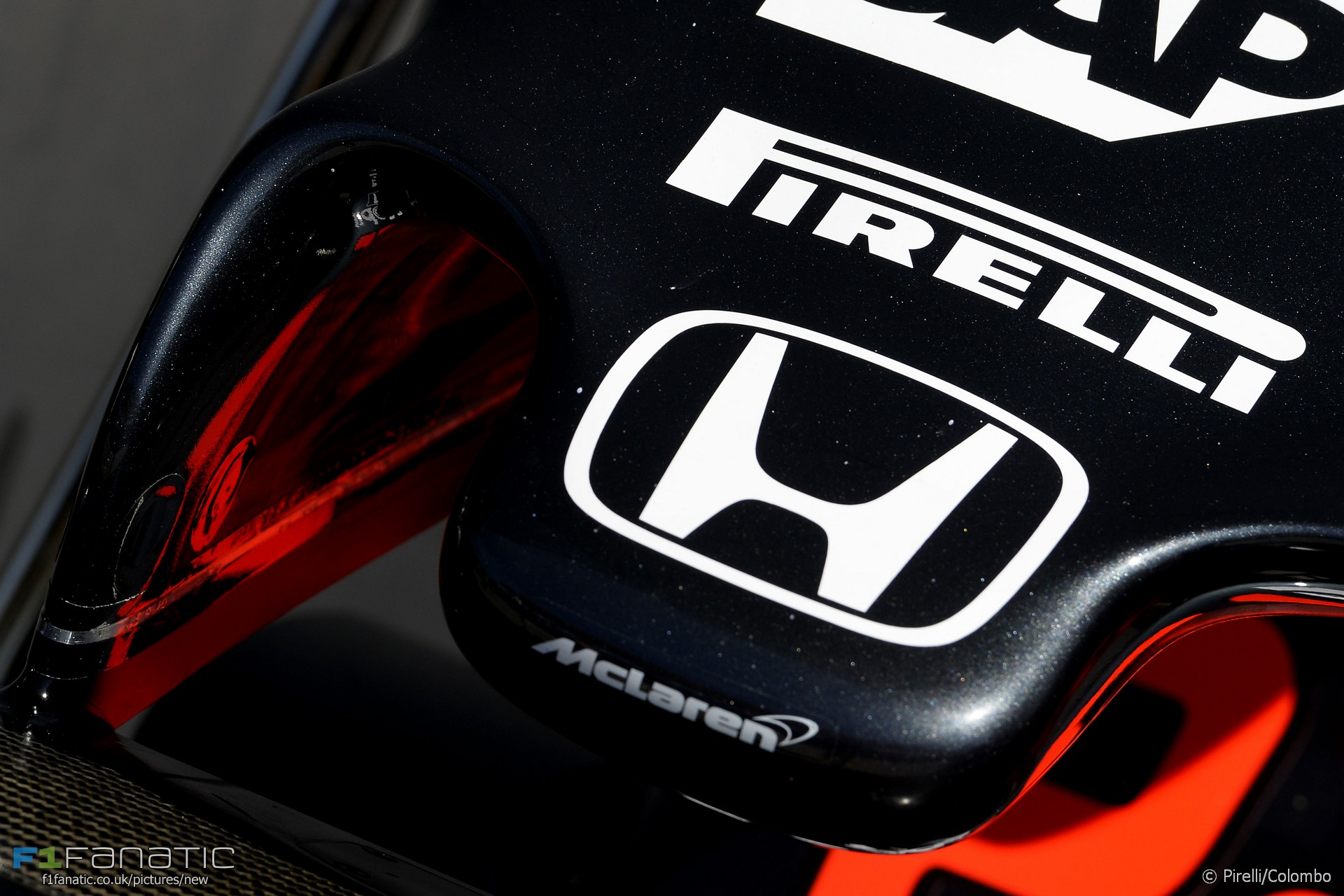 McLaren Applied Technologies, part of the group which includes McLaren’s Formula One team, has been chosen by the FIA as the sole supplier of engine sensors from next season.

The deal, which runs from 2018 to 2020, will see the McLaren company supply engine pressure and temperature sensors to all F1 teams. Teams will use the single make of engine sensors from next season as part of a drive to bring down costs.

McLaren Applied Technologies is already extensively involved in supplying standard parts to different championships. It has been the supplier of the FIA’s Single Engine Control Unit since 2008 and also supplies a SECU for use in NASCAR.

“From the ECU technology in every Formula One car to the engineers supporting teams at the track, McLaren Applied Technologies continues to be at the heart of motorsport,” said the company’s motorsport director Rodi Basso.

“Our mission is to provide an unrivalled service, ensuring the world’s premier race teams and series can continue to grow and delight fans around the world,” he added.

At the end of last year McLaren Applied Technologies was chosen as the sole battery supplier for the FIA’s all-electric Formula E championship from next season.

Formula E races currently include mandatory mid-race pit stops for drivers to switch to fresh cars with fully-charged batteries. “Our new battery will almost double the energy storage, eliminating the need for drivers to swap cars during a race,” said Basso.