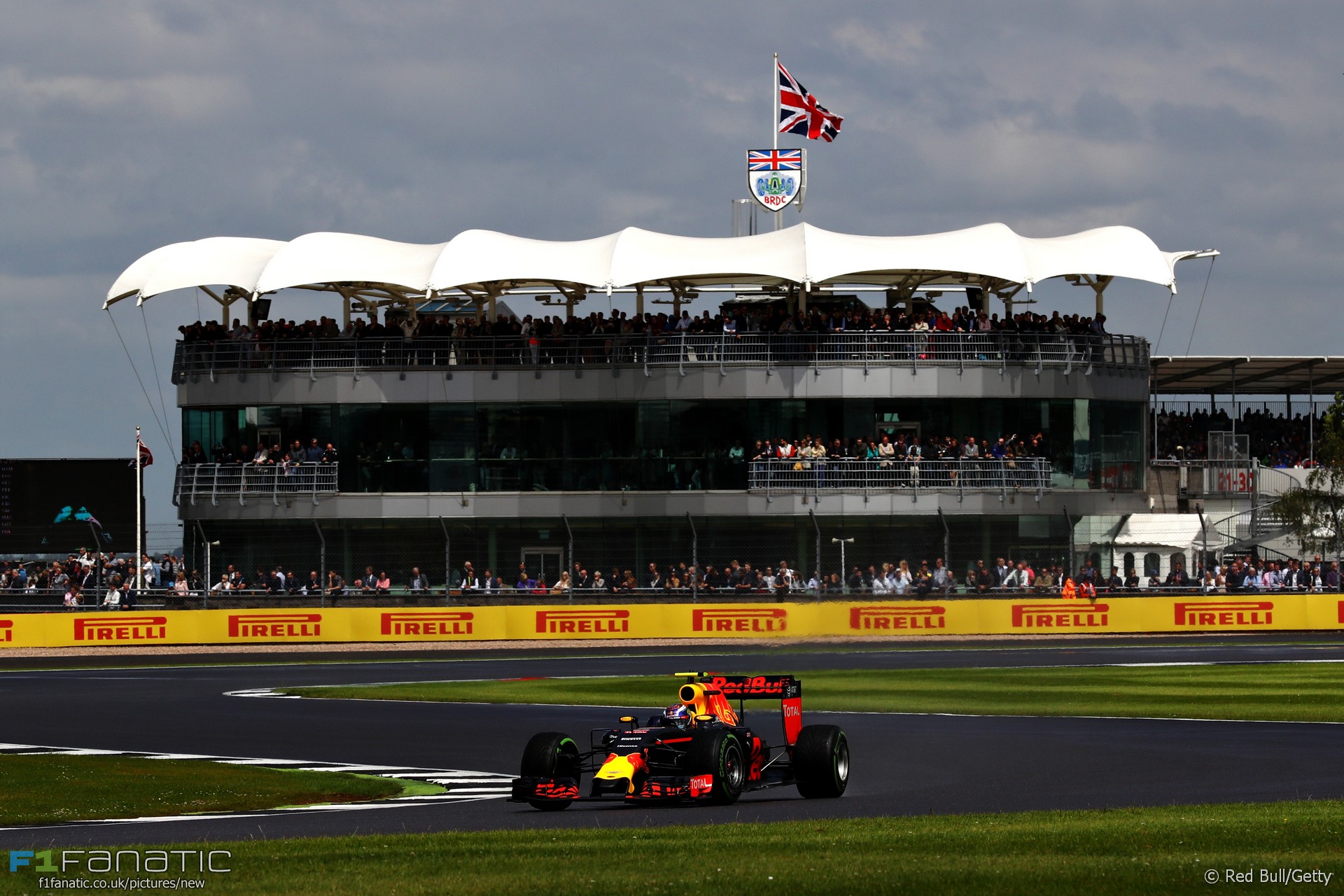 In the round-up: Derek Warwick suggests Silverstone could offer corner naming as a means of raising revenue.

"(Chase Carey) is saying he is going to change the way we can earn more money from the grand prix. Maybe we can have more pit walks, bigger concerts, more sponsorship – maybe we can name corners."

"Now it seems maybe that's not good enough for the new owners. It's not what Liberty wants to do."

"Let's say that Mercedes, the top power, will be difficult to reach, we know that - not for us, but for everyone."

"I felt more grip from the bigger tyres, but the car was a kind of random/hybrid set-up so wouldn't have given the real 2017 feel. But the tyres seemed fun, so I expect good things when we get on track in Barcelona."

"There was no way to develop the chassis to a level that we successfully could compete against the other teams where the power unit as well was developed."

"The idea that the sport’s commercial rights holders, Liberty Media, should step in to prevent the loss of a team and the two cars on the grid it supplies is a non-starter."

Easier said than done (The Way It Is)

"Malone and Carey may well discover the only solution to building a proper F1 driver scholarship program and promoting the most accomplished, best-known young American open-wheel drivers to F1 is to overpower or buy IndyCar and rebrand the IndyCar series as F1 America."

"Not only were they not there, they had jumped into a dip in the ground, and were screaming at me, to get f*** out of it."

The wait is over! Check out @KevinMagnussen in the @Haas_Automation colors below.

Out latest poll is on whether F1 should adopt NASCAR’s tournament-style playoff system to ensure the championship keeps going until the final round. But even the NASCAR fans among you are sceptical:

I am a huge fan of both NASCAR and F1, but not a fan of the play-off format. I think it works ok for NASCAR for a number of reasons:

• The sport has traditionally been about the show (which I am OK with, it’s great fun to watch when you get into it)
• It’s a really long season, so it’s necessary to keep some interest at different stages
• It’s US-focused and competes directly with other season-long sports have play-off formats
• There are a lot of teams who can win and are more or less evenly matched anyway – as opposed to F1 where it would be odd to have the two Mercedes and two very inferior cars still in contention at the last round
Jmlabareda

Join the debate and add your vote here:

Happy birthday to JJ Lehto who is 51 today.

A selection of F1 Fanatic’s top reads from last month which you might have missed this month:

38 comments on “Silverstone could rename corners to raise money”