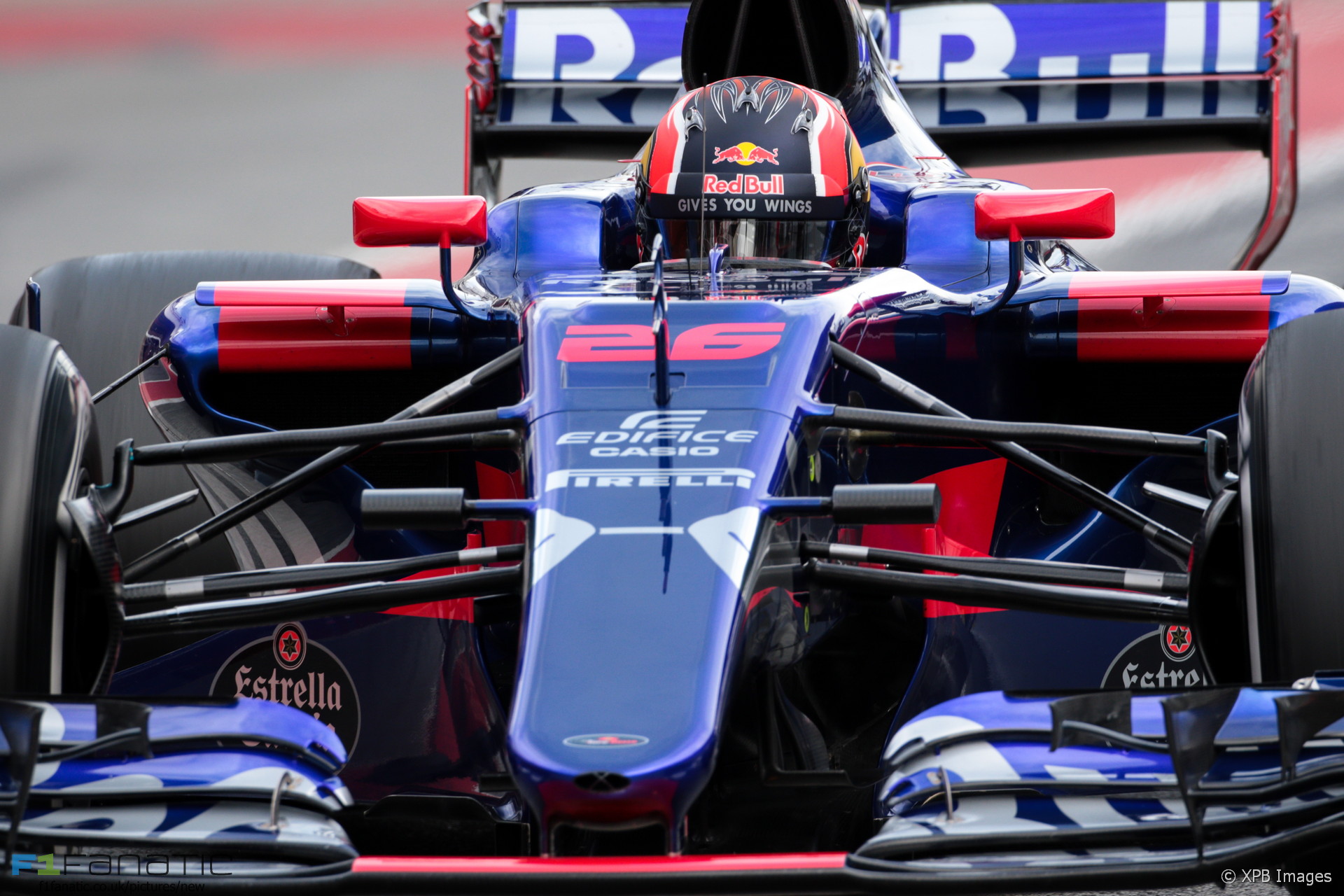 It’s been the same story for the past few years at Toro Rosso.

They’ve usually produced a tidy chassis which has earned admiring glances from better-funded rivals. However reliability problems have consistently held them back, as has the need to keep swapping drivers to satisfy Red Bull’s thirst for fresh talent.

In at least two respects 2017 looks like being more of the same. Technical director James Key has produced a neat car with clear (but coincidental) similarities to the Mercedes, particularly around the nose and suspension.

However the STR12 was dogged by breakdowns in testing. Only McLaren spent less time on the track. So is 2017 going to be a case of ‘same old’ for the team which placed seventh last year?

Maybe not entirely. For their 12th F1 campaign Toro Rosso are embarking on the season with their most experienced driver line-up yet. Daniil Kvyat is heading into his fourth season, Carlos Sainz Jnr his third. In a season of major technical upheaval, this consistency is valuable, especially when most other teams have at least one new driver.

And their reunion with Renault should pay off twofold. Not only will they now have current-specification power units but it will allow them to make greater use of Red Bull technology in their cars, much as Haas do with Ferrari. However the team say this will not extend to using Red Bull’s trick suspension system – for now, at least. Sainz’s path to Red Bull’s top team has been blocked by Max Verstappen and Daniel Ricciardo. There’s no obvious reason why either of those obstacles might disappear soon, so this has to be the year he convinces another front-running team to place him in their squad. He had a consistently strong 2016 with a few stand-out results and should be one of the midfield stars this year. It came as something of a surprise that Kvyat held onto any kind of F1 seat this year having been kicked out of Red Bull four races into 2016. But he will be acutely aware of the threat to his future GP2 champion Pierre Gasly may be. The latest talent in Red Bull’s Junior Team may be ushered in if Kvyat lags as far behind Sainz as he did for the bulk of last season.

Poll: Which Toro Rosso driver will finish ahead in the championship?