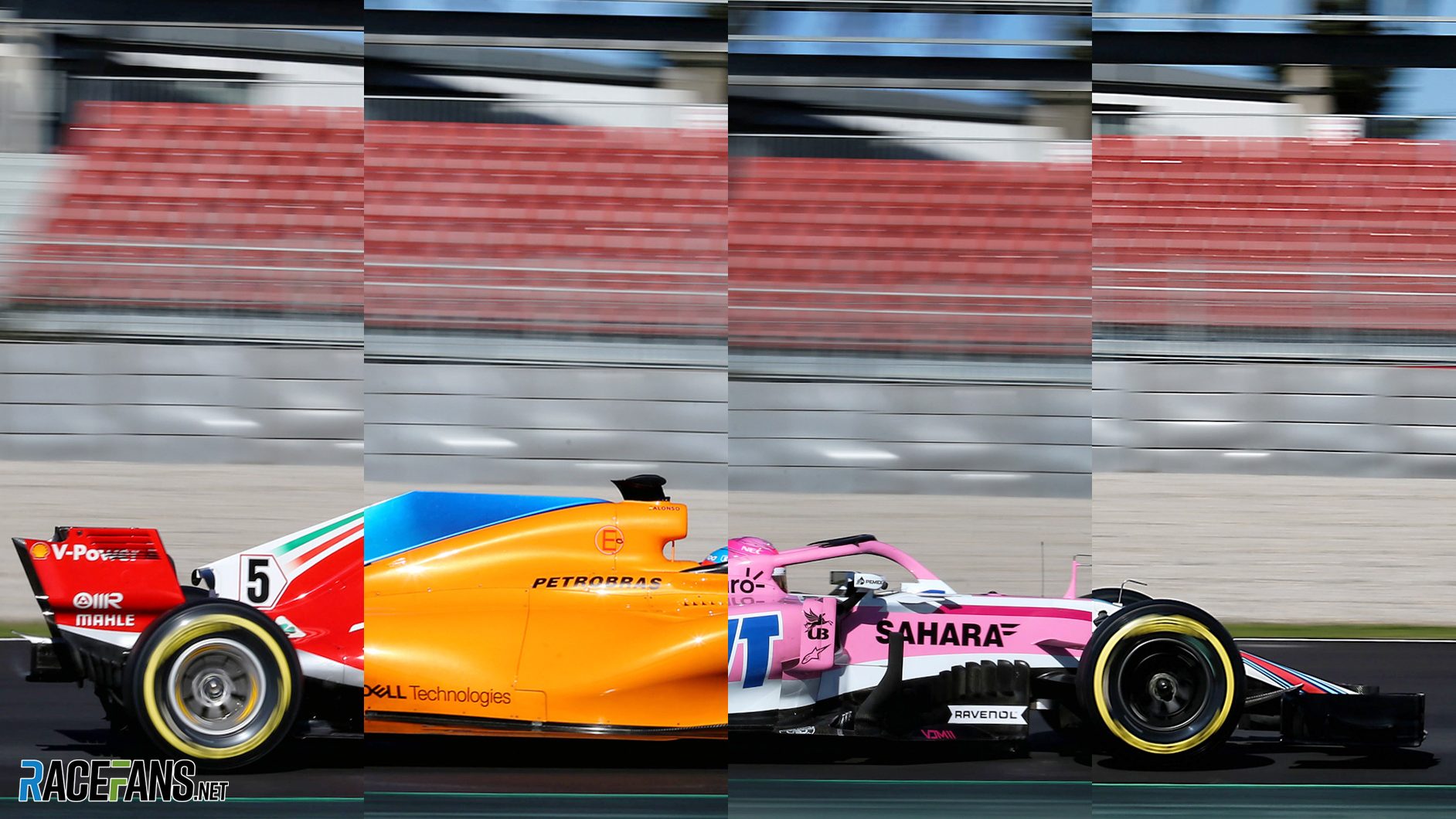 How have Formula One teams varied in their approach to the second year under the current aerodynamic regulations?

As these interactive images of all 10 of this year’s F1 cars show, there are still several key differences in how the teams have tackled the rule book.

Use the drop-down menus below to select which of the 2018 cars you want to compare and use the sliders to transition between the images. Note some images may have been altered for ease of comparison and should not be used as a reference for measurements. 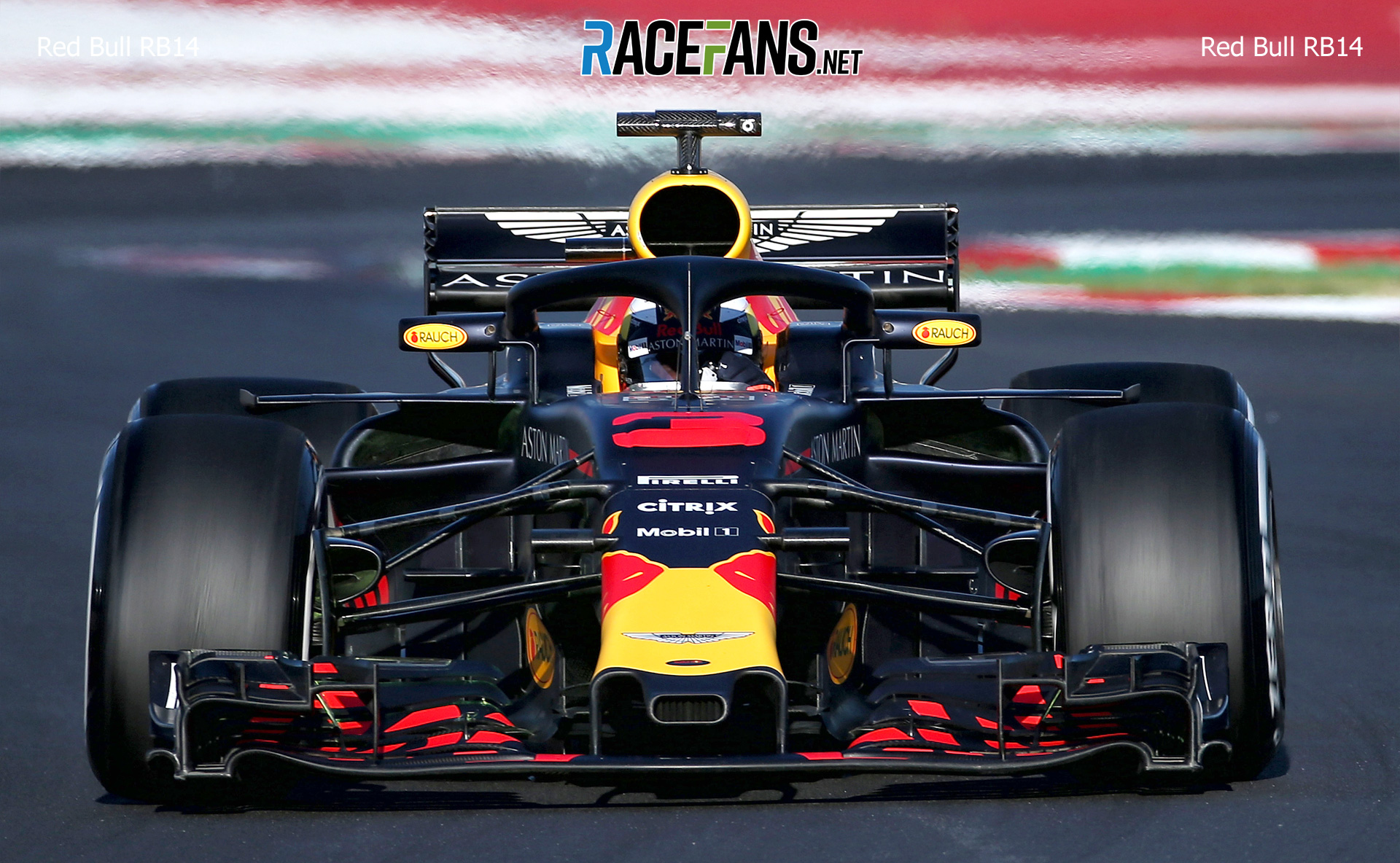 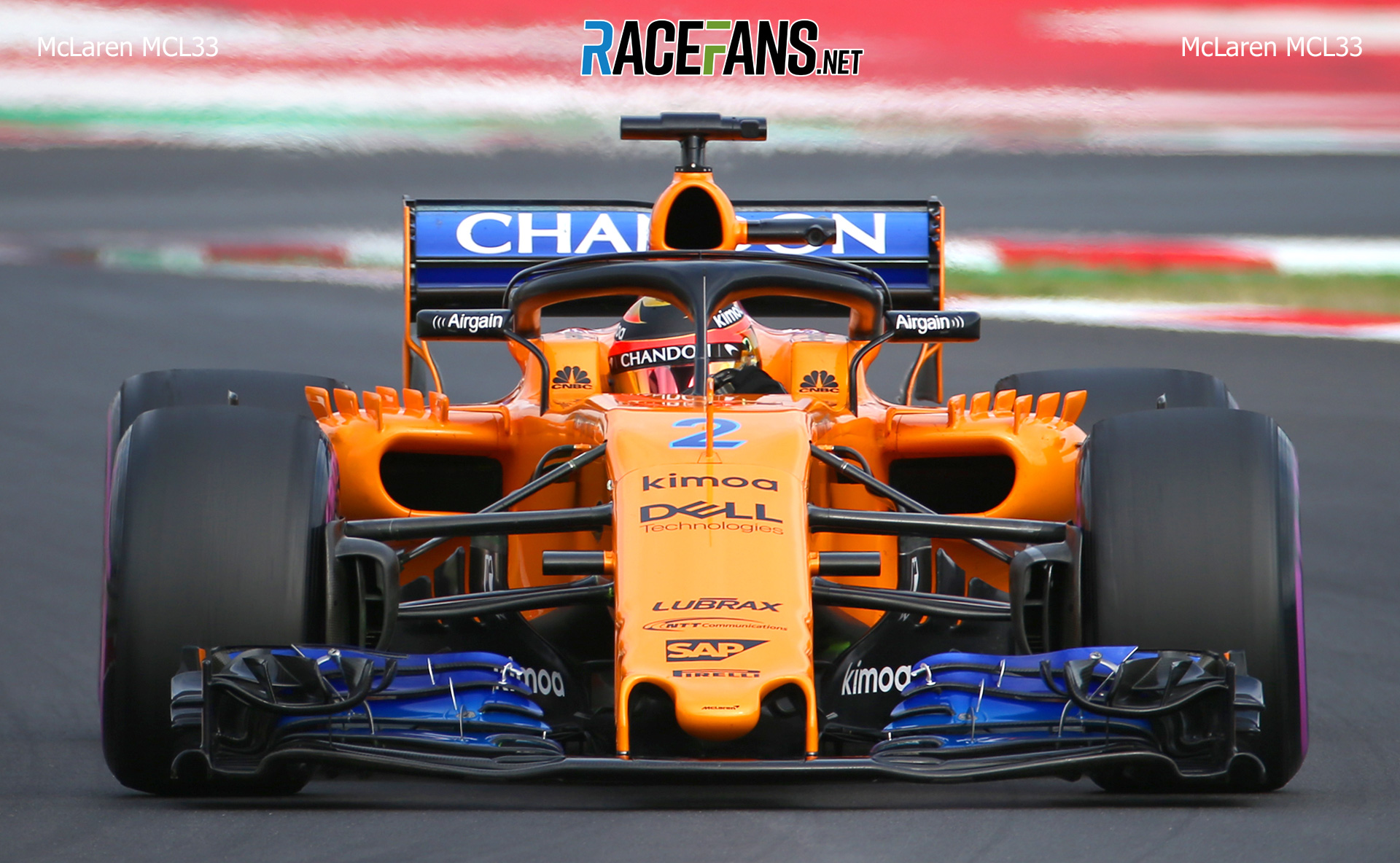 The thumb-tip nose is still very much in vogue. World champions Mercedes remain the most obvious dissenter, still preferring their slender design. Toro Rosso, who went down this route last year, have now adopted the solution preferred by the majority.

These are all attempts to satisfy the nose regulations, last revised in 2015, with a design which meets crash tests while causes least disruption to airflow in this crucial area of the car. Soon after the rules were introduced Force India came up with a novel vented solution, a version of which Sauber has now adopted as well.

Front wing designs continue to get more and more complex. Proposals to introduce a simpler version were proposed by F1’s managing director of motorsport Ross Brawn during the off-season but met with opposition.

Read the verdict on each teams car plus input from key technical figures: 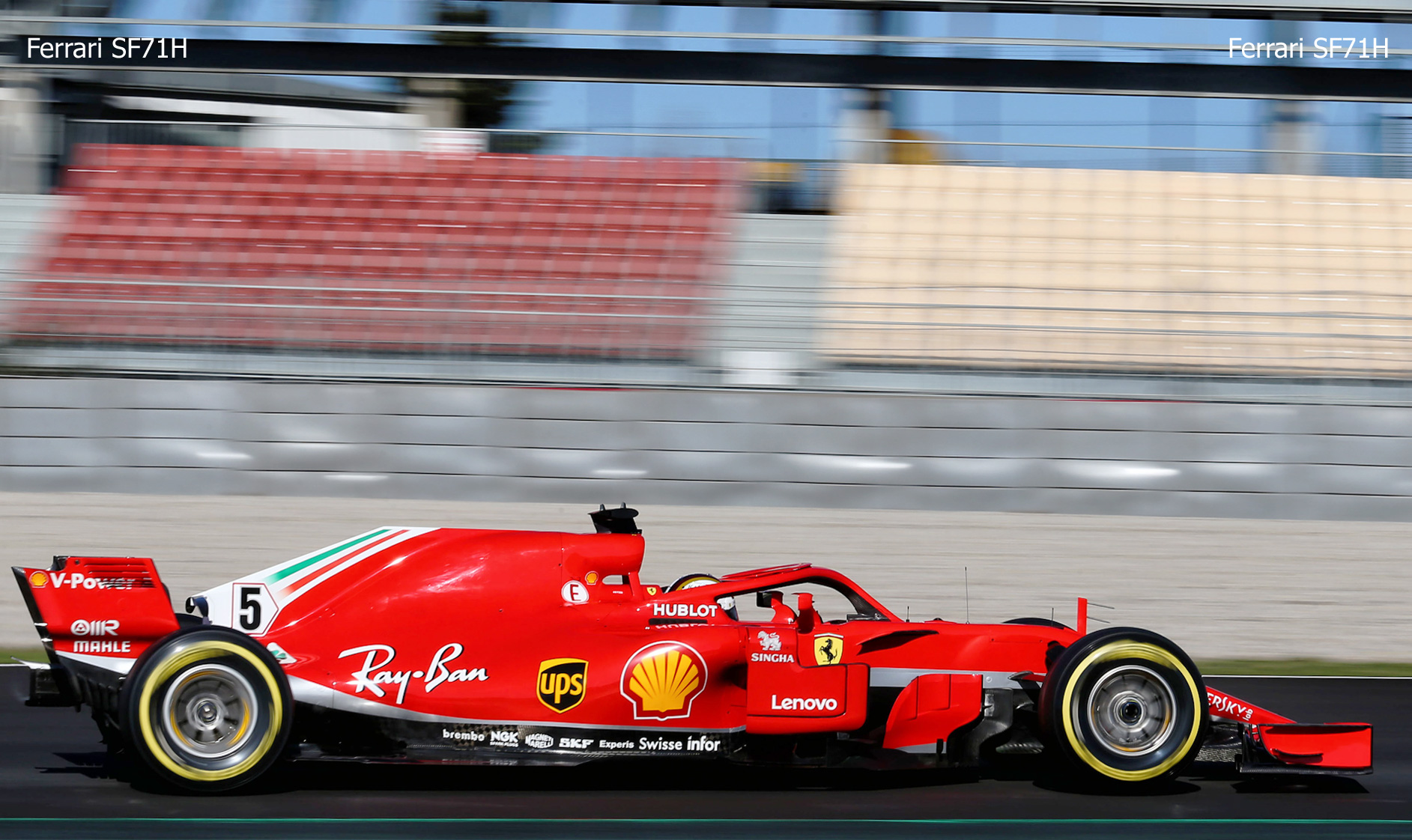 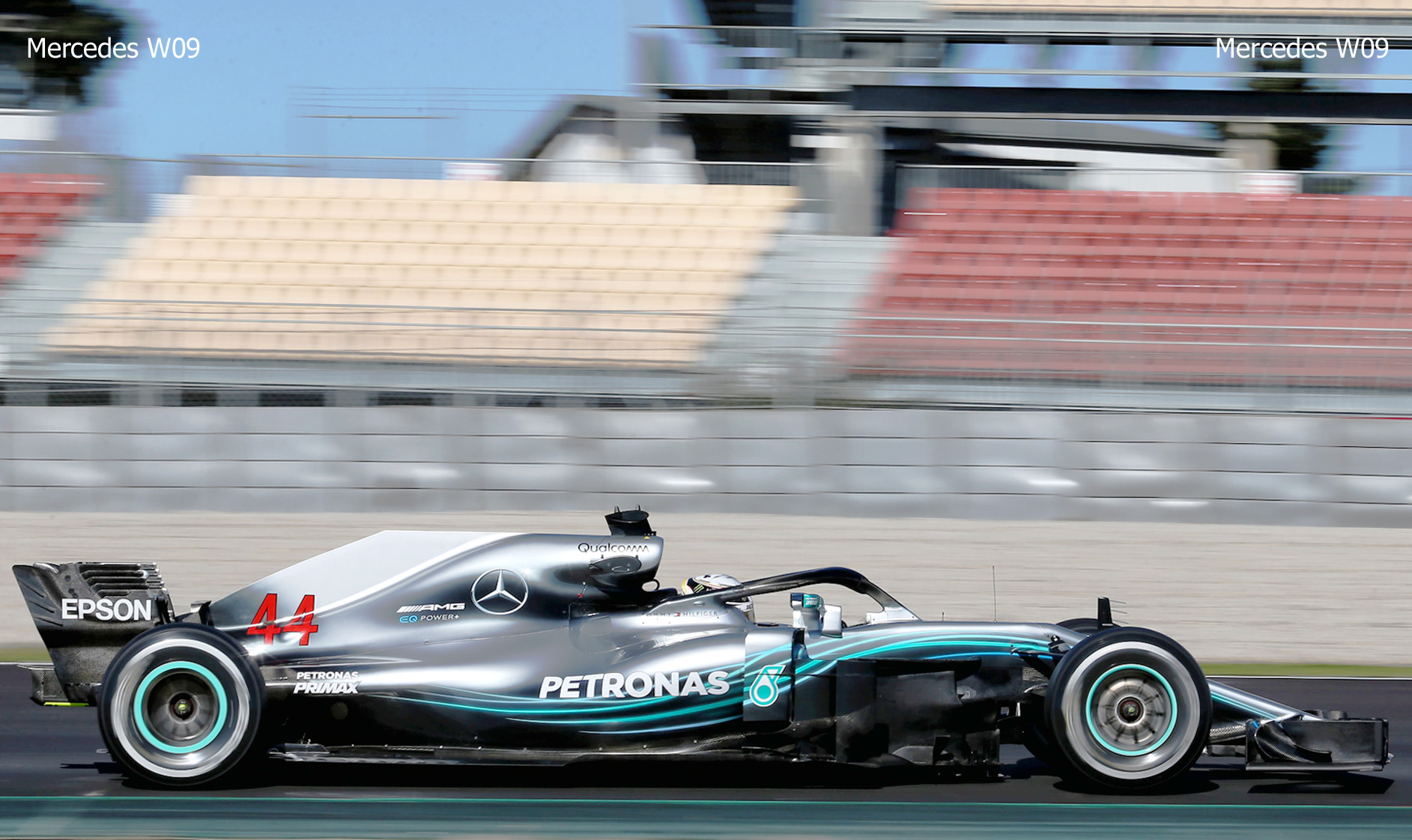 The shape of the cars in profile is increasingly shaped by specific regulations governing rear wing shape and size plus the new restrictions preventing the large ‘shark fins’ and, therefore, T-wings seen throughout the field last year.

Side pod and barge board solutions differ widely, however, as this is one of the areas where teams have the most freedom and the most to gain from the rules introduced last year.

Wheelbase variations are noticeable too, though it’s not possible to work out exactly how much each car differs from these images due to variations in how each picture was taken.