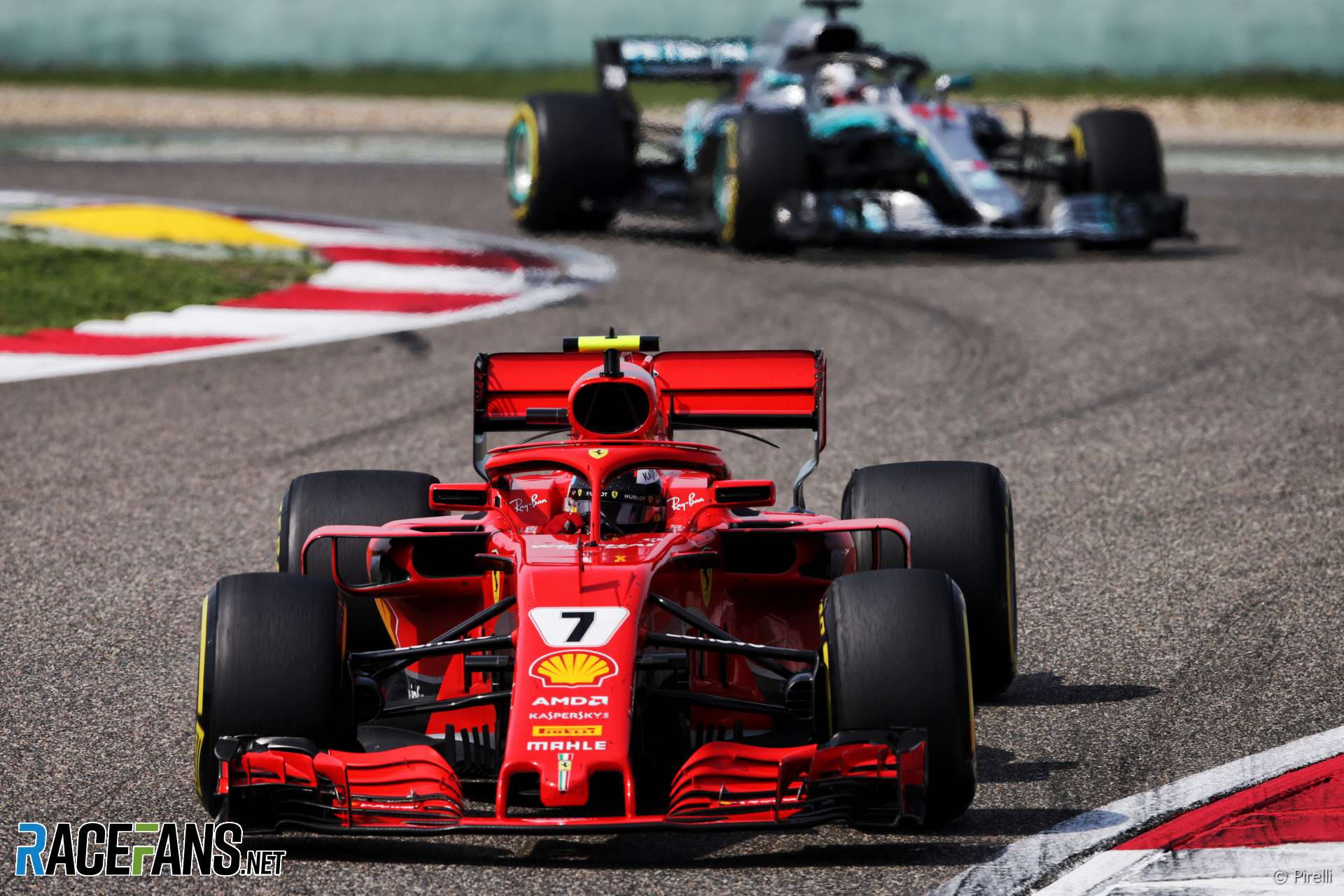 The Azerbaijan Grand Prix and Formula E Paris on RaceFans

This weekend RaceFans will bring coverage direct from the F1 paddock in Baku and from the scene of round eight of the 2017/18 Formula E season in Paris.

Dieter Rencken will be in Azerbaijan speaking to the F1 drivers and top team members. Last year’s race proved one of the most dramatic of the year and was memorable for a controversial clash between championship contenders Lewis Hamilton and Sebastian Vettel.

As usual our coverage from the track will begin to arrive on Thursday and will include Dieter’s new daily Paddock Diary throughout the race weekend. Keep an eye out for his new weekly column on Wednesday ahead of the race.

Meanwhile in France reportage from the Paris Eprix will come again from Hazel Southwell. it’s a significant race for several of the French-based teams and local drivers particularly as one of them, Jean-Eric Vergne, is leading the championship. Look out for Hazel’s qualifying and race reports from the scene on Saturday.

In another first for RaceFans in 2018 we are bringing coverage from two different events in the same weekend. This is possible thanks to our advertisers and the backing of RaceFans Supporters. See below for more on how to become a RaceFans Supporter to help us continue expanding and improving our coverage:

For sure the competition has got closer as far as the power unit is concerned. I don’t know where the power units sit now relative to each other, but it’s highly competitive area of the car. Teams like Ferrari have pushed their power unit really hard.

Lewis and Toto in conversation (Mercedes)

"I want to push it as far as I can, with the lifespan as a driver that I have, that it would take a long, long time for anyone else to catch up. I think it would really upset the red cars and the red team, so that's my goal..."

"Since 2017 it's a lot harder and less fun to really race each other. The breaking distance is shorter and it's just very hard to follow each other The car can also make unexpected movements and suddenly break out."

"When we’re doing badly, people will say that we’re just another stupid American team and when we’re doing well, it’s the Ferrari team. That’s not giving credit to the guys who work here."

"The castle complex of turns 8 to 10 is especially close with the wide cars. Monaco is spacious in comparison."

"My involvement with Toro Rosso came to a natural end. Maybe I look too old for Formula 1 now. Is that enough?"

Video: Highlights of the rain-delayed @IndyCar Grand Prix of Alabama from @BarberMotorPark:https://t.co/hx11Oueqkd #IndyCar

Does Pirelli deserve criticism for the quality of F1’s tyres:

The impression I got was Pirelli would prefer to make more durable tyres, but that isn’t what F1 wants. As it is, F1 has rules that stipulate all cars must run two different specification tyres in a race. Even if the ultra-soft tyre could last the entire grand prix cars using them would still have to make a pit stop at some stage to fit a different specification tyre.
Stephen Crowsen (@Drycrust)