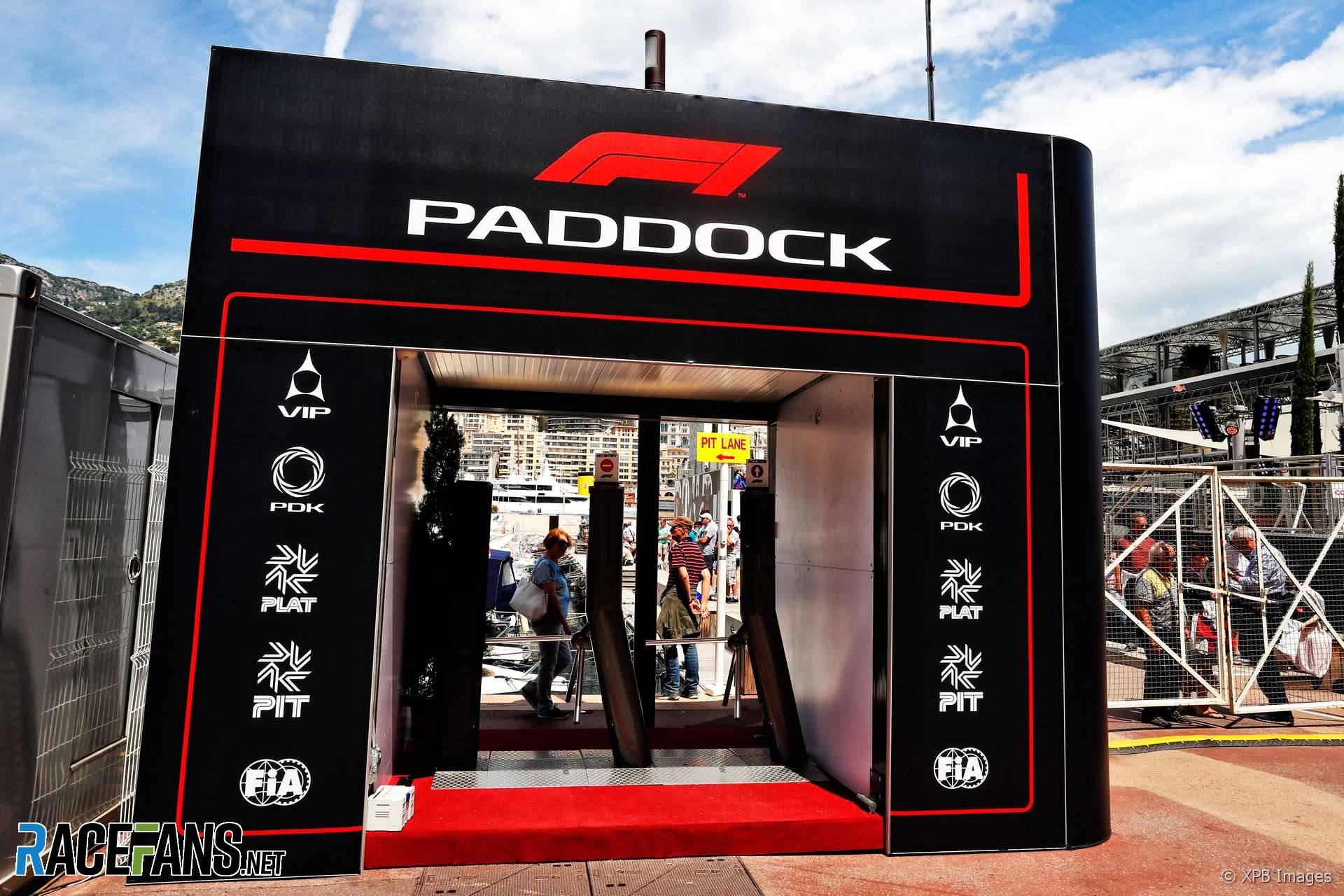 The memory of Ayrton Senna always looms large at Monaco, where he won more times than anyone other driver. McLaren prepared a special celebration of one of his greatest performances ahead of this weekend’s race.

Head for station to catch train to Brussels Airport, concerned about possible flight delays given that on Tuesday both Air France and French air traffic controllers went on strike, resulting in more than a few colleagues missing flights or being re-routed. Would my Brussels Airlines aircraft even be in position at the airport, I wonder? No need for worry: there she is, pretty as a bird, when I arrive at the gate.

The flight is delayed by 40 minutes, and we lose a further 20 minutes circling above the Mediterranean before descending into utter chaos: every year at Monaco Grand Prix time Nice Airport is shambolic, as though French civil servants set out to punish their Monegasque brethren for daring to lead glitzy lives. It’s a relief to grab my rental car keys and get out.

These delays mean it’s 3 o’clock before I’m set up and ready, just in time to catch the FIA drivers’ press conference. What games are Mercedes and Lewis Hamilton up to with his contract, I wonder? Is it brinkmanship on the part of Lewis, holding out to prove to he has the upper hand, or Mercedes gamesmanship over his form, which has been rather lacklustre (by their high standards) this year, save for Barcelona?

The last time a top driver “held out” – Fernando Alonso with Ferrari – he woke one day to find Sebastian Vettel had sprung himself out a Red Bull contract which most considered watertight, and signed Ferdi’s seat…

The conference over, the day job starts: interview sessions as per roster, with Carlos Sainz Jnr top of today’s list. A deep thinker is Carlos, always adding an extra word (or two) to his answers. I’m told his input at FIA drivers’ briefings is highly valued, and I fully understand why. Nico Hulkenberg, his Renault team-mate, is equally good value, particularly when thrown curved balls.

Both are looking forward to Sunday’s street fight, when driver skill and a sweet chassis, rather than brute force and ignorance, should make all the difference.

I head for McLaren – not without trepidation as last Saturday we upset their apple cart by revealing the identity of the Group’s latest “substantial shareholder” Nidala BVI Ltd. Today they are launching the Haynes McLaren MP4/4 Owners Workshop Manual, the latest addition to the publisher’s range of manuals covering iconic race and rally cars, reviews of which can be found here.

This 172-page hard cover ‘manual’ relates the story of what is statistically “the most successful F1 car ever built”, in the words of those who were designed, developed, built and raced the car. This weekend marks, of course, the 30th anniversary of arguably the greatest qualifying lap in F1 history: Ayrton Senna’s blast to pole position at Monaco, when he qualified the best part of one-and-a-half seconds clear of team mate Alain Prost – himself no slouch.

A wealth of previously unpublished archive material, including original technical drawings and team documentation, provides fascinating new insight into the design and build of the MP4/4, with three appendices detailing the specifications, chassis log and race results of this iconic car.

According to McLaren no on-board video of that lap exists (apparently footage of Senna’s 1989 lap, when he was ‘merely’ 1.1 seconds quicker than Prost, has been circulated online purporting to be the real thing). So McLaren, video game company Codemasters and Murray Walker combined to re-imagine the lap from data traces. We were promised a preview, but for some reason the video and audio didn’t sync, so we missed out. Still, the pork crackling was wonderful.

You can watch the re-imagined lap in the round-up. McLaren has also produced a behind-the-scenes video with insight from Murray Walker:

Head for bed, with you know which book as reading material…

4 comments on “Paddock Diary: Memories of Senna in Monaco”