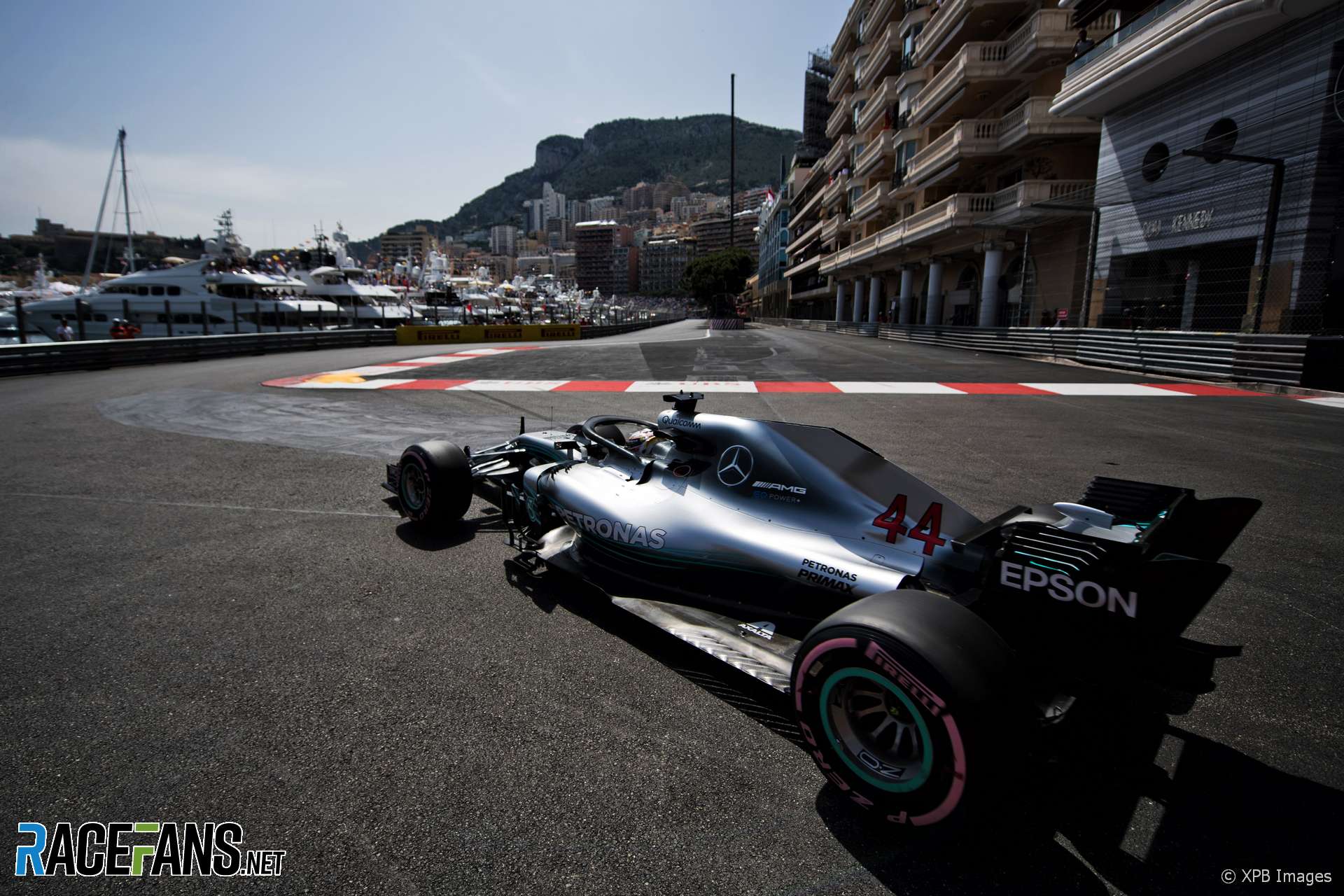 Lewis Hamilton maintains his lead in the drivers’ championship over Sebastian Vettel as Daniel Ricciardo moves to third.