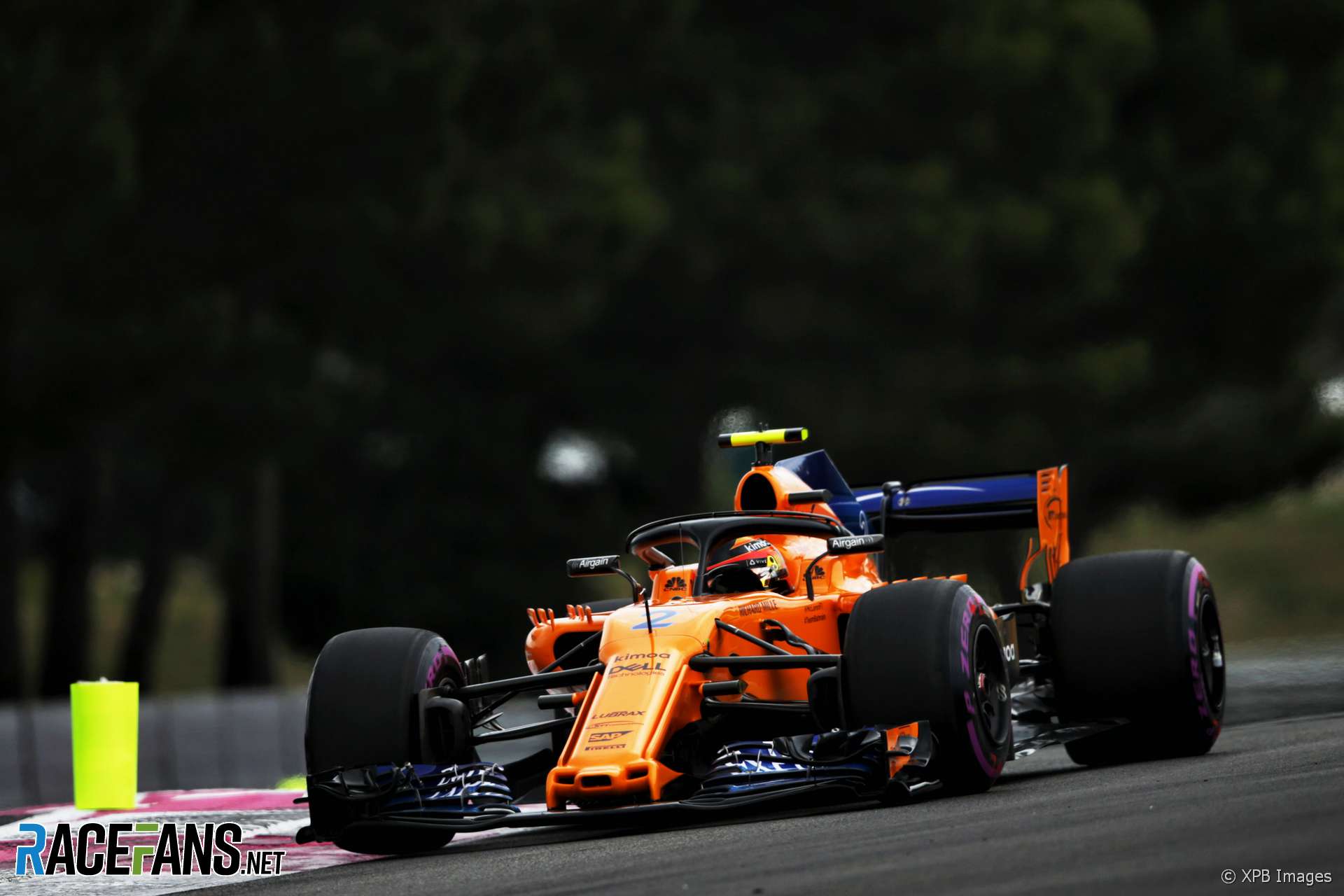 McLaren says a problem with its car’s aerodynamics is to blame for its poor performance in Formula 1 this season following its worst qualifying result of the year so far.

Both McLaren drivers were eliminated in the first round of qualifying at Paul Ricard. Group CEO Zak Brown said the team’s car has an aerodynamic problem which wind tunnel testing failed to reveal.

“We have identified the areas in which we have a problem or problems,” said Brown. “It’s in aerodynamics, it’s something that I’m not going to give much more than what I’m about ready to say.

The team has resorted to conducting back-to-back tests of different parts in a bid to solve the problem.

“We have to try and fix the issues at the race track,” said Brown. “And with no testing, or very limited testing… I think you’ll see that we were running different configuration wings this weekend, different floors.

“Unfortunately we’re having to test and experiment at the race track. So while most other teams are now on their development path and their base programme is working for them we’re having to identify and work to solve these issues.

“We had some different aerodynamic devices last year that we don’t have this year and so we’re having to try and sort these issues out at the race track.”

Although McLaren has its own in-house wind tunnel it uses the Toyota facility in Cologne to develop its car. The same facility is used by rivals Force India and World Endurance Championship team Toyota for its LMP1 car. Brown said the problem is not with the wind tunnel.

“I think the Toyota wind tunnel is fine, he said. “The characteristic of the race car is you can’t simulate everything in the wind tunnel and what we’ve identified, the areas of weakness, simply doesn’t show up in a wind tunnel whether it was Toyota’s or someone else’s. So it’s something that we need to develop at the race track.”