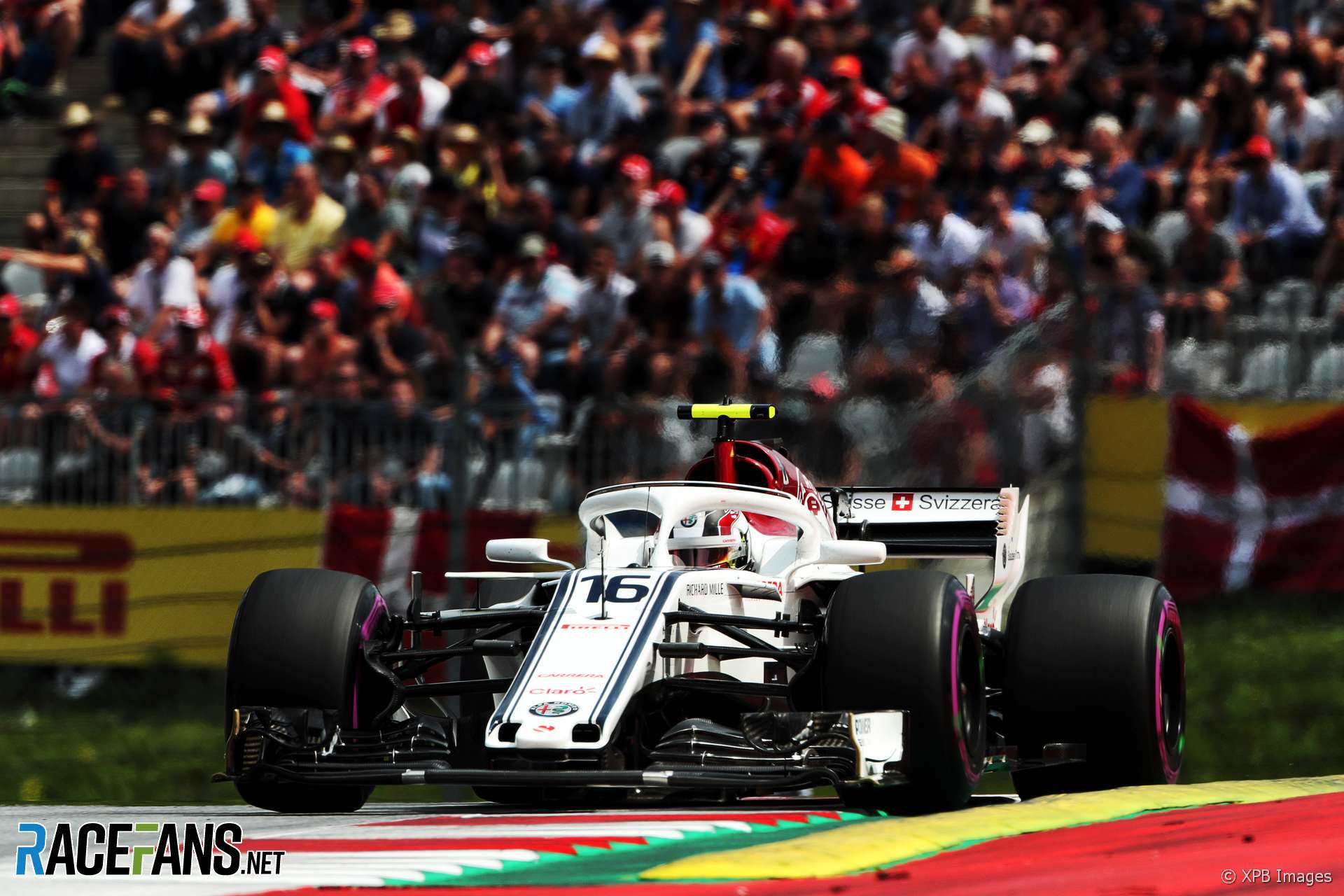 Ahead of the Austrian Grand Prix weekend some journalists asked Formula 1 drivers whether we were likely to see a sub-60 second pole position time for this year’s race.

Given last year’s pole position time, that would have meant a year-on-year lap time improvement of over four seconds on the shortest lap time on the calendar. The biggest lap time gain we’ve seen so far this year was 2.9 seconds at the Circuit de Catalunya, thanks to a new track surface and softer tyres as well as the performance gains teams have made with their cars.

In the event Valtteri Bottas knocked 1.1 seconds off his pole position time when he took the top spot today. With lap times expected to rise by more than a second next year, a sub-minute lap of the Red Bull Ring is likely to remain a long way off.

Incidentally, F1 hasn’t seen a sub-60 second lap of any track since the short configuration of Dijon was last used in 1974. Niki Lauda set pole position for Ferrari with a lap of 58.79 seconds.

Nonetheless, F1 cars are now over seven seconds faster than when they first raced at this track 21 years ago. And while Mercedes has got over a second quicker, other teams found even more time.

They were led by Sauber, who are the most-improved team again. Charles Leclerc took 1.6 seconds off their best time from 12 months ago.

There was some encouragement for Williams too, who at several tracks this year lapped slower than they did 12 months previously. At the Red Bull Ring they are 1.2 seconds faster, and chief technical officer Paddy Lowe feels they’ve made “genuine progress”. However he also pointed out this was their worst race last year (both drivers were eliminated in Q1).

Earlier this week Fernando Alonso hit out at the media for what he believes is excessively negative coverage of McLaren at the last race. Alonso complained the media focused only on the team’s results and ignored its raw performance. So it seems only fair to point out that they are six-tenths of a second quicker than they were at this track 12 months ago, and only Force India has made a smaller year-on-year gain.