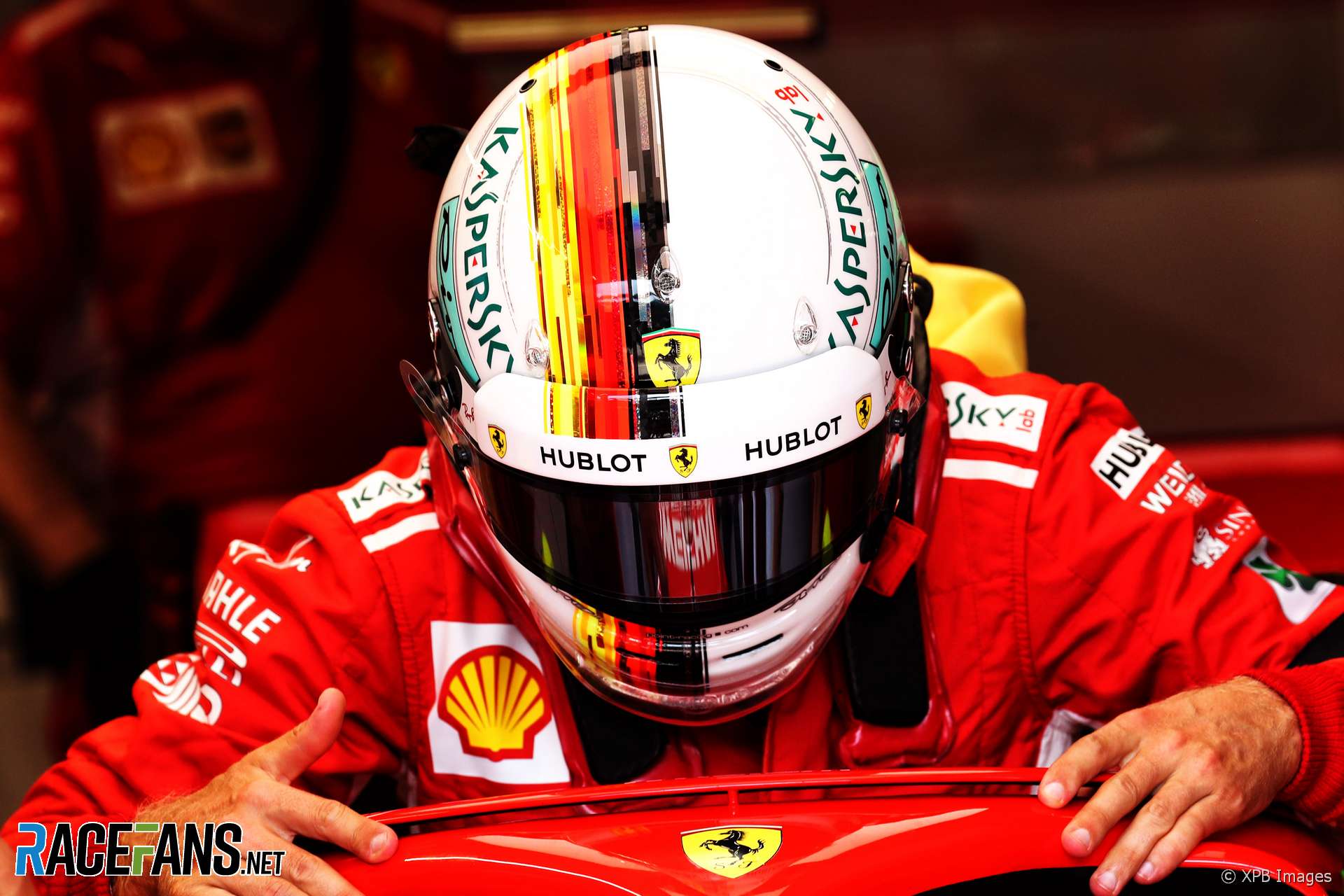 Will the championship fight swing towards Sebastian Vettel or Lewis Hamilton? Will Sochi finally produce a good race?

Can Vettel get back in the title fight?

Lewis Hamilton’s seventh victory of the season in Singapore gave him a 40-point championship lead. Although he can’t win the title this weekend, he will cross a significant threshold if Vettel fails to take at least five points off him: Hamilton would be in a position where finishing second in all the remaining races would guarantee him the title even if Vettel won every time.

The Mercedes driver’s victories in four of the last five race weekends have been from the top drawer. Yet it’s easy to forget that in Spa, Vettel was able to win despite starting from behind. He still has the potential to deny Hamilton the championship.

Sochi’s long straights should play to the Ferrari’s strong top speed advantage and put him in the frame for victory again. His hopes of beating Hamilton to a fifth title are dwindling, but they’re far from over.

While Hamilton and Vettel have notched up a dozen victories between them, their team mates remain win-less so far this year. And with Mercedes and Ferrari likely to prefer their leading drivers in the championship at this stage, the prospects of a win for Kimi Raikkonen and Valtteri Bottas don’t look great.

But while Bottas will be back in the cockpit of a Mercedes next year, Raikkonen won’t be beholden to Ferrari in a few races’ time. So it wouldn’t be hard to understand why ending his five-year win-less streak would matter an awful lot more to him than propping up his team mates’ faltering title bid.

This will be the fourth time Sergey Sirotkin has participated in the Russian Grand Prix weekend but his first opportunity to start the race. He drove in practice for Sauber at Sochi’s first race four years ago and made two subsequent outings for Renault.

Last year technical problems limited him to just two laps in front of his home crowd. His prospects of success in the Williams aren’t an awful lot better. However the combination of long straights and short, slow corners suited the FW41 well in Azerbaijan, so perhaps he will have an outside chance of adding to his points tally at home.

Since the last race weekend Marcus Ericsson has learned he will not race in F1 next year. The second seat at Sauber has gone to Antonio Giovinazzi.

Ericsson will remain with the team in a non-racing capacity next year. In the meantime he and team mate Charles Leclerc have a nine-point gap to rivals Toro Rosso to close down. Sauber’s Ferrari power unit advantage should help them make progress here.

Will Sochi produce a good race?

The Sochi Autodrom has not gained a reputation for great racing. Out of the 28 circuits F1 has raced at since 2008, it has the lowest average score on Rate the Race.

Will that change this year? The race’s return to a late-season calendar slot is likely to make little difference. The low level of track abrasion has generally favoured conservative tyre strategies, and while the addition of the hyper-soft tyre may change that, it wasn’t exactly successful in Singapore.