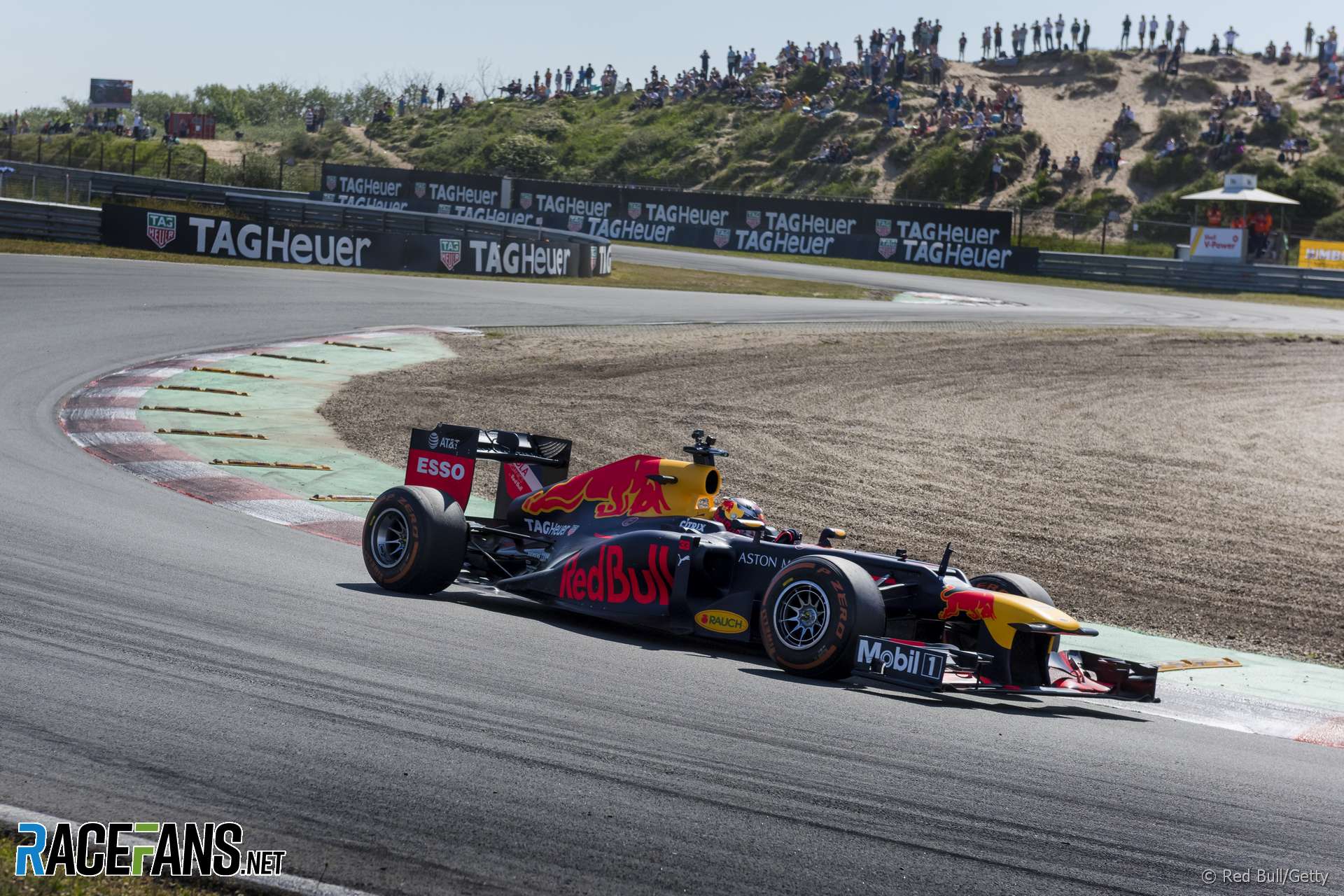 Two Formula 1 drivers gave enthusiastic responses to the idea of a race at Zandvoort but warned overtaking would be difficult if the track returned to the calendar.

The circuit which held all 30 Dutch Grands Prix, between 1952 and 1985, has been linked to a potential revival of the race.

Brendon Hartley, who raced at the circuit in Formula Three and Formula Renault 2.0, said “I love the circuit but I think it’s maybe a little bit too tight for Formula 1.”

“It could be maybe a bit wider for these big Formula 1 cars,” he added. “It’s a good track.”

Esteban Ocon, who raced at Zandvoort more recently during his 2016 DTM stint, described it as “a very old-school circuit.”

“I don’t think it is the latest generation. I don’t mind, I’m happy to race there if we go but it’s down to the FIA to decide if it’s possible or not.”

However Ocon also expressed concerns that overtaking would be very difficult.

“In DTM we had DRS. DTM is a car you can follow closer compared to F1 and already there it was hard to pass.”

The rising popularity of Max Verstappen has prompted interesting in reviving the Dutch round of the world championship. F1 has held discussions with Zandvoort and Moto GP venue Assen about a potential race.