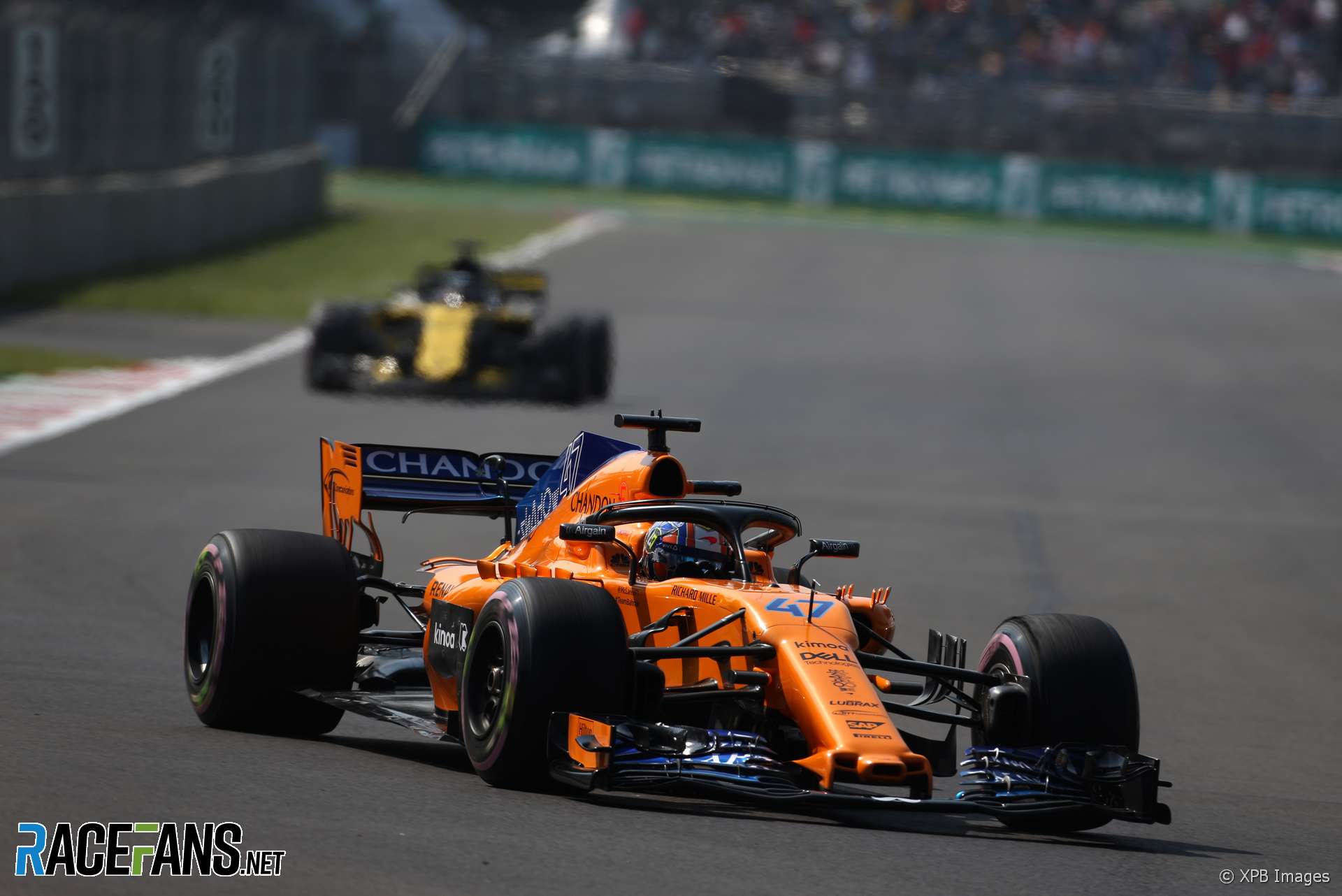 Formula 1 race weekends are spread across four days, three of which involve on-track activity. Before qualifying begins, each driver has had up to four hours’ practice time.

Teams take full advantage of that running to gather tyre data, race pace, and complete qualifying simulations. They have ample opportunity to prepare – but does that ultimately make for good racing?

At last year’s United States Grand Prix heavy rain essentially meant drivers conducted little meaningful running in first and second practice. Sunday saw one of the liveliest races of the year, which was voted the best of the season by RaceFans readers. Was that a coincidence?

And as Liberty Media considers possible changes to the race weekend format for the 2020 F1 season, should they look at reducing the amount of practice to create better racing?

Reducing the amount of practice would reduce costs, as teams would require fewer tyres and rack up less of the other costs associated with running F1 cars. Removing a day or more from the schedule would also cut the amount of time team staff spend away from home.

Giving drivers and teams less time to practice could also add to the unpredictability of race outcomes. Teams would have less data and, crucially, less time to process it and conduct simulations if the 48-hour window between the start of practice and the race was cut.

F1 has always been about the pursuit of the ultimate in performance. The current format gives the teams ample time to get the best out of their cars.

It also increases the amount of on-track action for fans who attend the race to watch. This is some promoters would be unwilling to give up easily.

Teams may also be less likely to give practice chances to young up-and-coming drivers if the amount of practice during a race weekend was cut.

Reducing the level of practice in F1 would be an all-around win considering it would help address such significant problems such as rising costs and predictability. Though it is unlikely to completely fix either problem it would be a small and simple move in the right direction.

The added benefit of easing the burden on team staff is another reason why F1 should seriously consider it.

Should F1 cut the amount of practice during race weekends? Cast your vote below and have your say in the comments.

Should F1 reduce the amount of practice time at each race weekend?

72 comments on “Should F1 reduce practice during race weekends?”