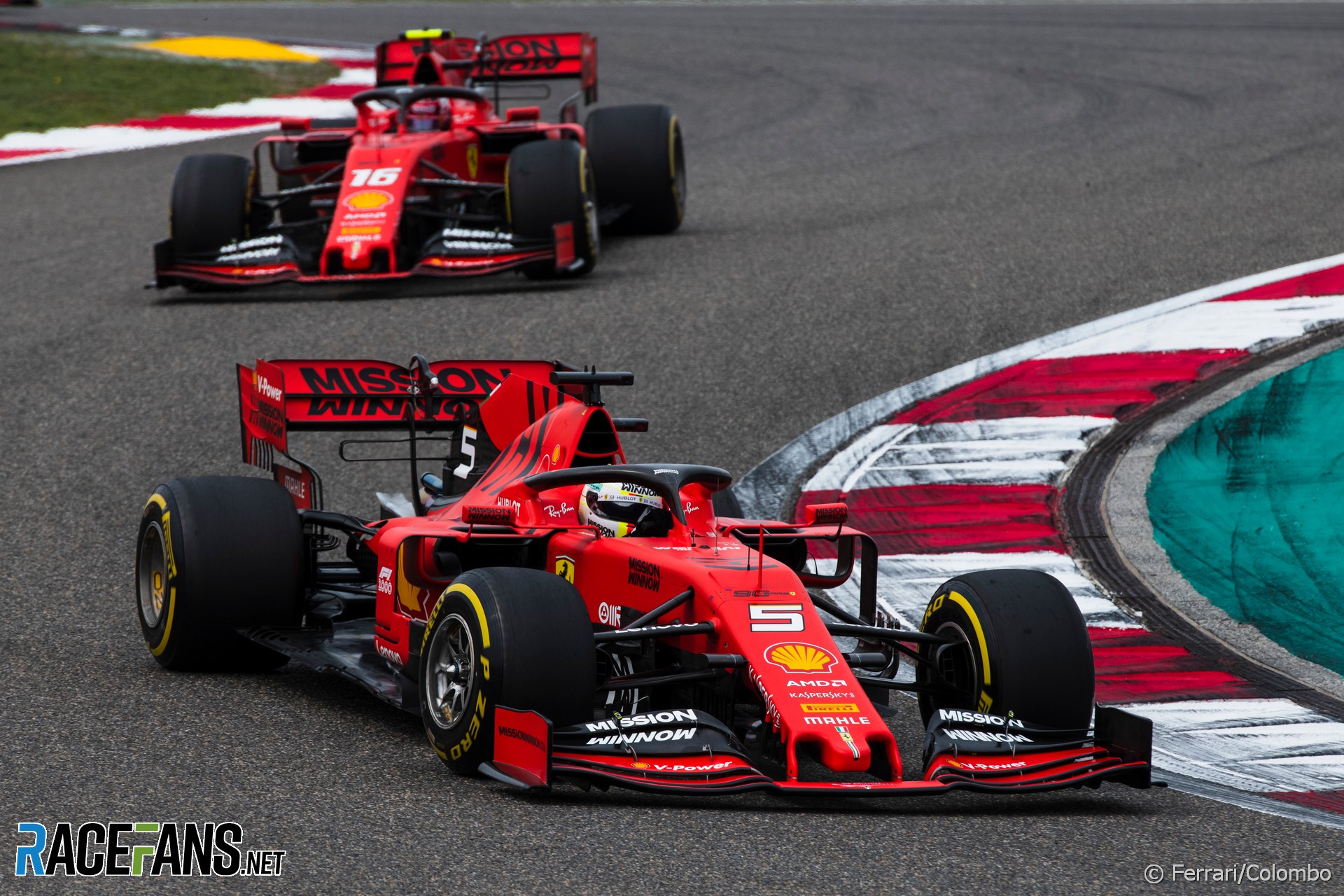 Will this be the weekend Ferrari finally get their championship bid under way? Here are the talking points for the Spanish Grand Prix.

Can Ferrari stop the rot?

When Ferrari left the Circuit de Catalunya at the end of pre-season testing two months ago they appeared to be in great shape for the season ahead. Four one-twos for Mercedes later, things looks far less rosy for the red team.

The SF90 has shown occasional bursts of impressive pace, but the team cannot regularly tap into it. Complicating matters further, newcomer Charles Leclerc has reached to top end of the car’s capabilities more regularly than Sebastian Vettel has, and the team has needlessly squandered points by imposing the ‘correct’ running order on its drivers.

Can they settle back into their pre-season groove and deliver their first win since Kimi Raikkonen saw the chequered flag first in Austin last year? Yesterday’s revelation that they have brought forward a power unit upgrade by a full month is a serious declaration of intent.

Time to see what Red Bull can do

Red Bull took a wrong turn with their car set-up early in the year. Having corrected that, the power-sensitive circuits which followed were perhaps not the best place to judge their performance.

Around the quicker corners and shorter straights of the Circuit de Catalunya that may be different. However F1’s escalating downforce levels have turned several of the quickest corners flat-out, potentially exposing a shortage of top-end grunt, and making this not their strongest track of the year.

The championship leader holds a slender one-point margin over Lewis Hamilton heading into round four. He’s in a much stronger position than he was 12 months ago, and has surely seen off Esteban Ocon’s attempt to prise him out of a drive.

Can Valtteri Bottas now take the extra step and cement his credentials as a bona fide title contender?

Most if not all the teams are planning to bring fairly substantial upgrades this weekend. Even Williams, who struggled to get their first batch out the door, are talking up the first raft of new hardware for the FW42s.

We could see another shake-up in the midfield. Renault and Haas, who’ve underperformed somewhat so far, will be hoping it swings the balance of power in their favour. Haas at least have cause to be optimistic that their race stint tyre problems will be less acute at this track.

Will Spain keep its race?

At the time of writing the Spanish Grand Prix does not have a deal to hold a round of the world championship. The race has been part of F1 since the fifties, and held continuously at the Circuit de Catalunya since 1991, and if it disappears questions will be asked about Liberty Media’s commitment to retaining heritage rounds of the world championship .

Are you going to the Spanish Grand Prix?

If you’re heading to Spain for this weekend’s race, we want to hear from you: