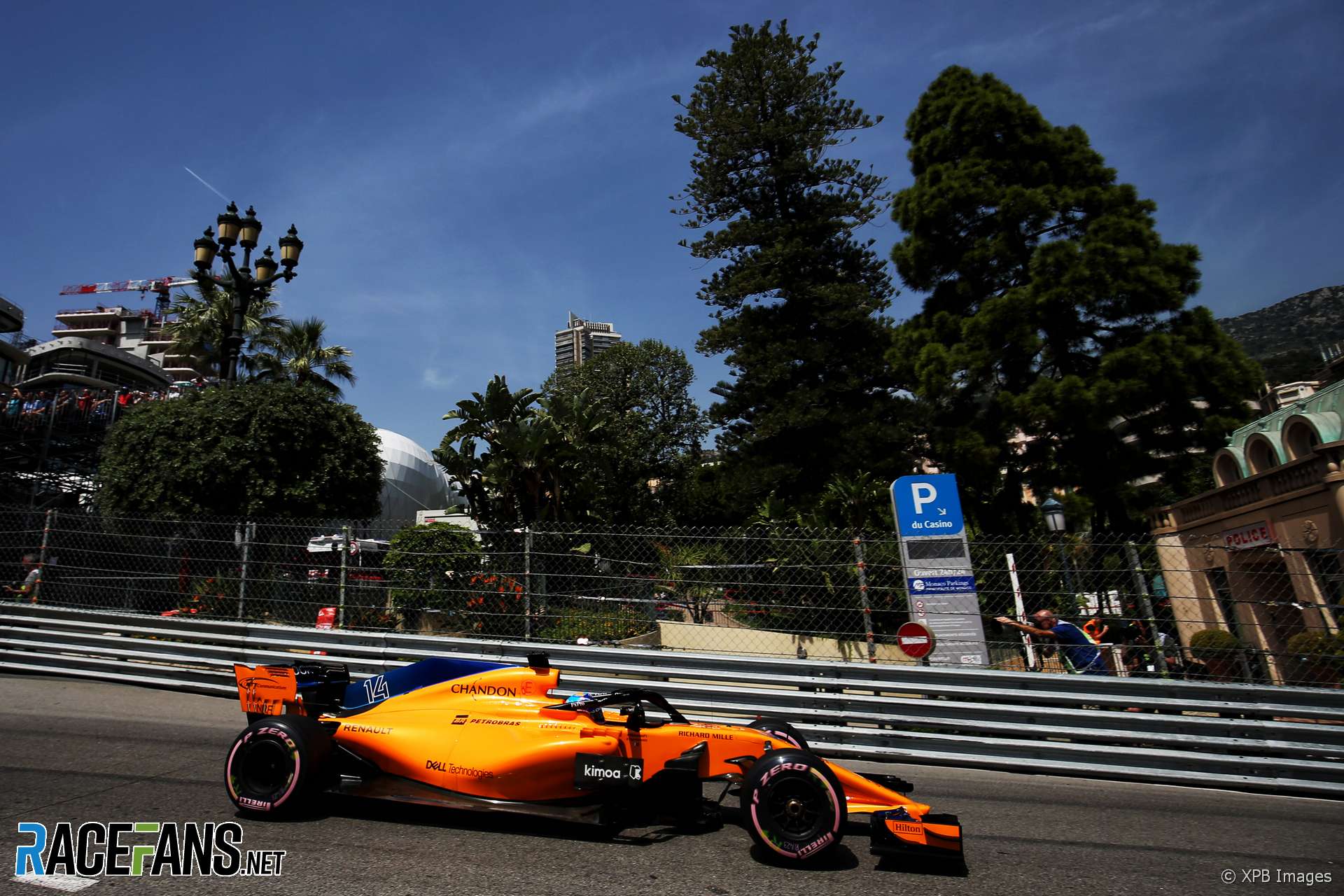 A week ago, at the end of the post-race test at the Circuit de Catalunya, Kimi Raikkonen was asked what he thought about the forecast of rain for the upcoming Monaco Grand Prix.

Sensibly, Raikkonen pointed out the race was still a week and a half away at the time, so there wasn’t much point in worrying about the weather forecast yet.

While advances in weather forecasting have improved its accuracy, relying on long-range weather predictions can always be tricky. Sure enough, a week later the original predictions of rain during F1’s weekend on the Cote d’Azur have been revised, though a slight chance of precipitation remains.

As ever, the track action will begin a day earlier than at every other race, on Thursday, when the drivers can expect to be greeted by the best conditions of the event. Thursday should be sunny throughout, though it will be somewhat of a cool day, with air temperatures peaking shy of 20C.

The track temperature should be around 10C higher, but given how little grip the track usually has on the first day of the race weekend, tyre graining may prove a problem for teams, especially on the harder compounds. No wonder some of them have selected the maximum available number of soft tyres.

On Friday, when the F1 cars are in the garages but the F2 drivers hit the track for their first race in the morning, the skies will cloud over. The following day, including final practice and qualifying for the F1 teams, looks the most unpromising, with around a one-in-five chance of showers at some point during the day, which could add extra drama to qualifying.

With the race still four days away, forecasts differ somewhat for Sunday. While some indicate a repeat of Saturday, with a lower chance of rain, others predict the skies will turn sunny again and air temperatures will hit weekend highs of 22C. But for now the threat of rain during the 77th running of the Monaco Grand Prix appears to have receded.