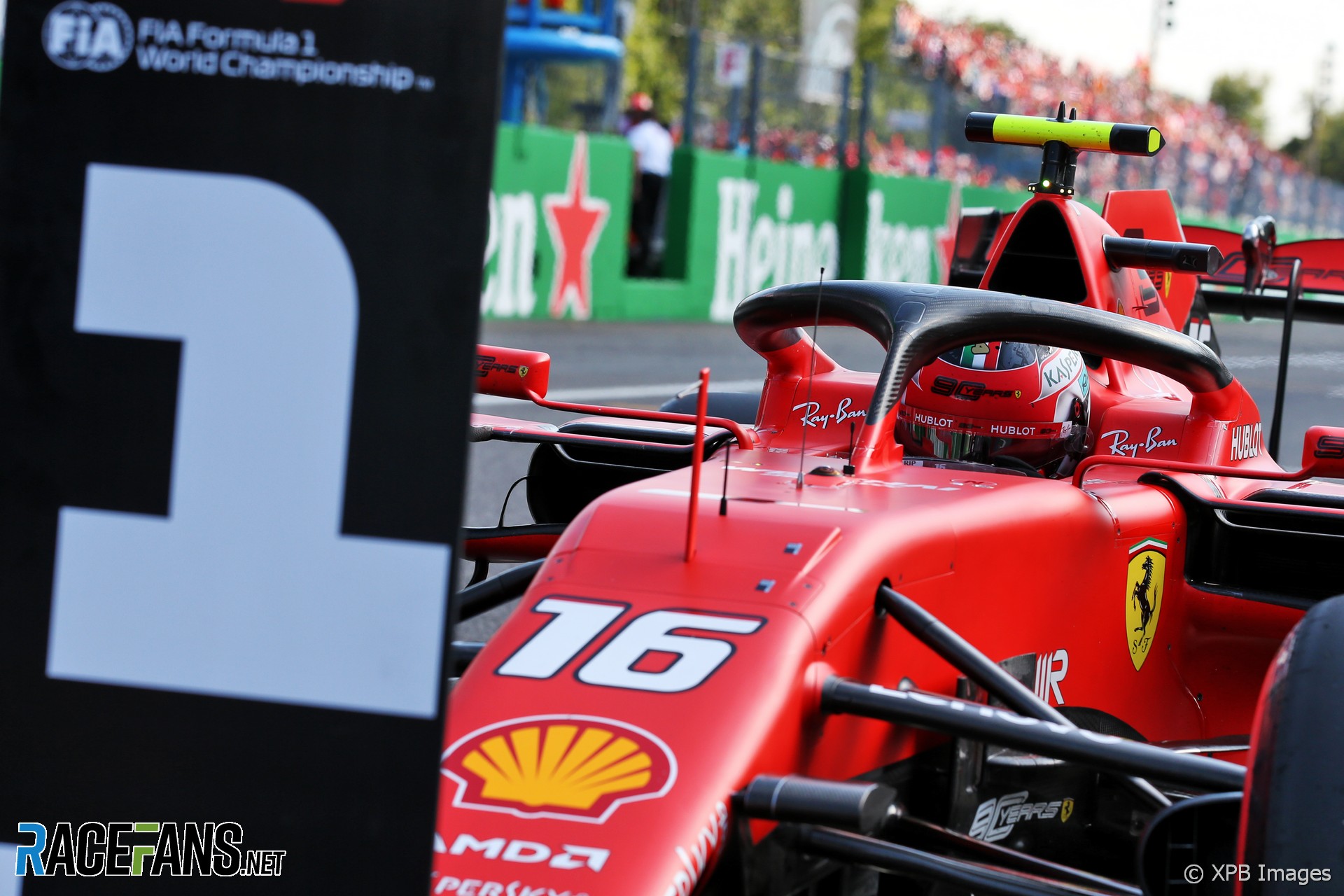 Formula 1 will hold further discussions on how to prevent a repeat of the farcical situation during qualifying for the Italian Grand Prix.

Eight out of nine drivers failed to being their final flying laps in time at Monza. Three of them were given reprimands after it was found they had driven too slowly and held up the field on their out-laps because they did not want to be left at the front of the pack without the benefit of a slipstream.

Some drivers have suggested the problem is unlikely to be repeated at many of the remaining tracks this year as the tow effect will be less beneficial than at Monza. However the sport is seeking a rules fix which will ensure it doesn’t happen again.

FIA race director Michael Masi said discussions began following the previous race at Spa where some drivers had also slowly down significantly on their out-laps in Q3.

“We’ll have a more in-depth discussion at Singapore and a few of the teams have already started coming up with simulations of how that could possibly be rectified because it’s in everyone’s best interests. So I think that’s the best comment out of that one.”

F1 tried to pre-empt the situation which unfolded at Monza by informing drivers the minimum Safety Car lap time would be used to judge if they had driven too slowly on their out-laps. Mercedes team principal Toto Wolff believes a version of this approach could solve the problem.

“I think defining some kind of minimum lap time delta for an out-lap [is] something which we should try to achieve,” he said when asked by RaceFans. “I think it’s achievable.

“Nobody wants to see what happened [at Monza].”