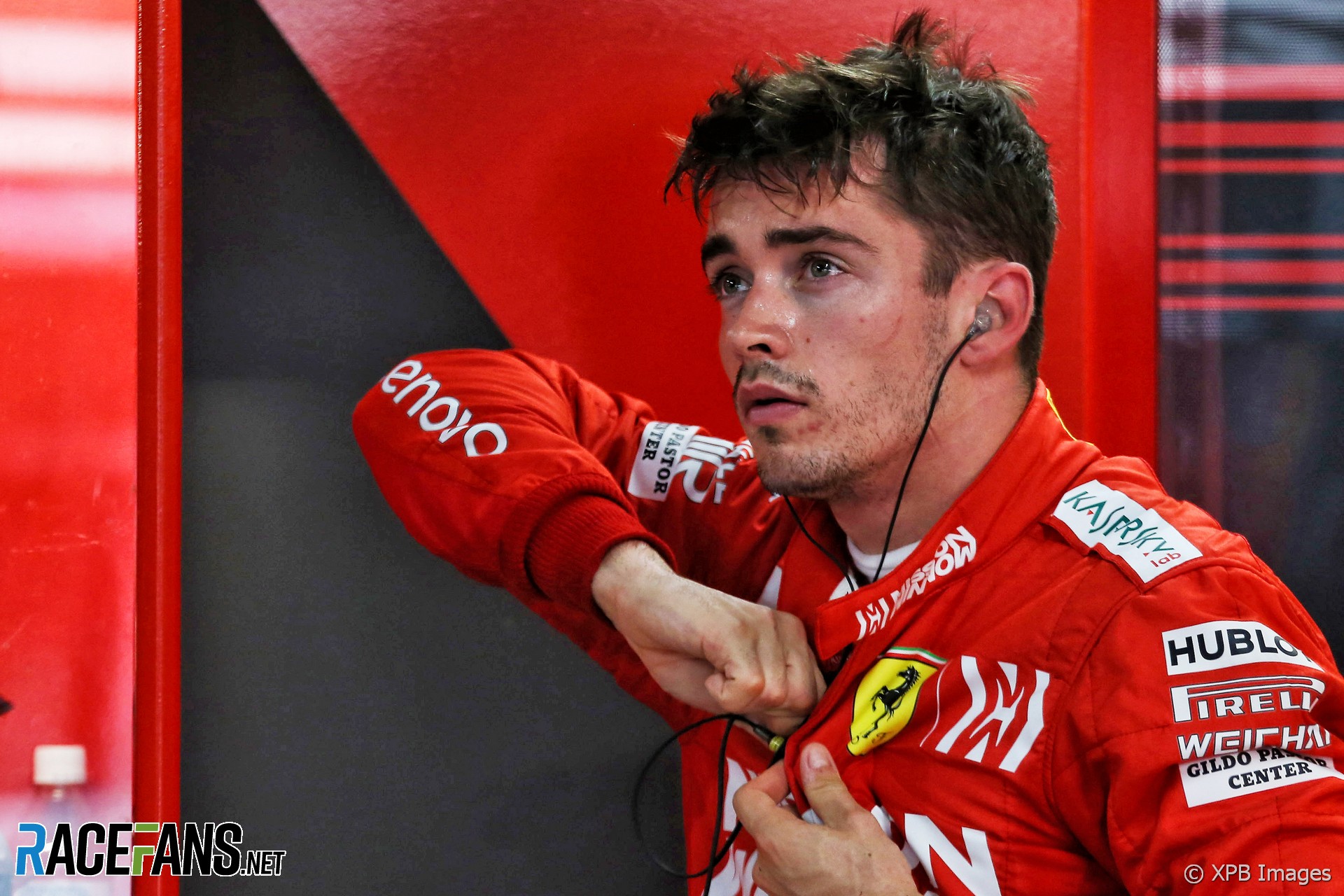 Charles Leclerc has accepted blame for his first-lap collision with Max Verstappen in the Japanese Grand Prix.

The Ferrari driver skidded into the Red Bull on the outside of turn two. He initially described the incident as “just a tricky situation”, but took responsibility for it later in a post on social media.

“My mistake in turn one,” said Leclerc. “It ruined Max’s race and put [ourselves] in a bad position for the remaining of the race.”

Verstappen said there was little he could have done to avoid the collision.

“I stayed on the outside at turn two but Charles drove into the side of my car,” he said. “I guess Charles was trying to recover places after the start but it’s a long race so there was no need to risk so much so early.

“We both lost out but he managed to carry on once he replaced his front wing. I re-joined at the back of the field but my car was severely damaged and we had to retire on Lap 15. From my side I don’t think I could have done anything different.”

Some of the debris from Leclerc’s car hit Lewis Hamilton’s Mercedes, breaking its right-hand mirror. Lando Norris also picked up debris from the collision in his brake ducts. This caused overheating and forced him to pit, the front-right brake briefly catching fire as he did.