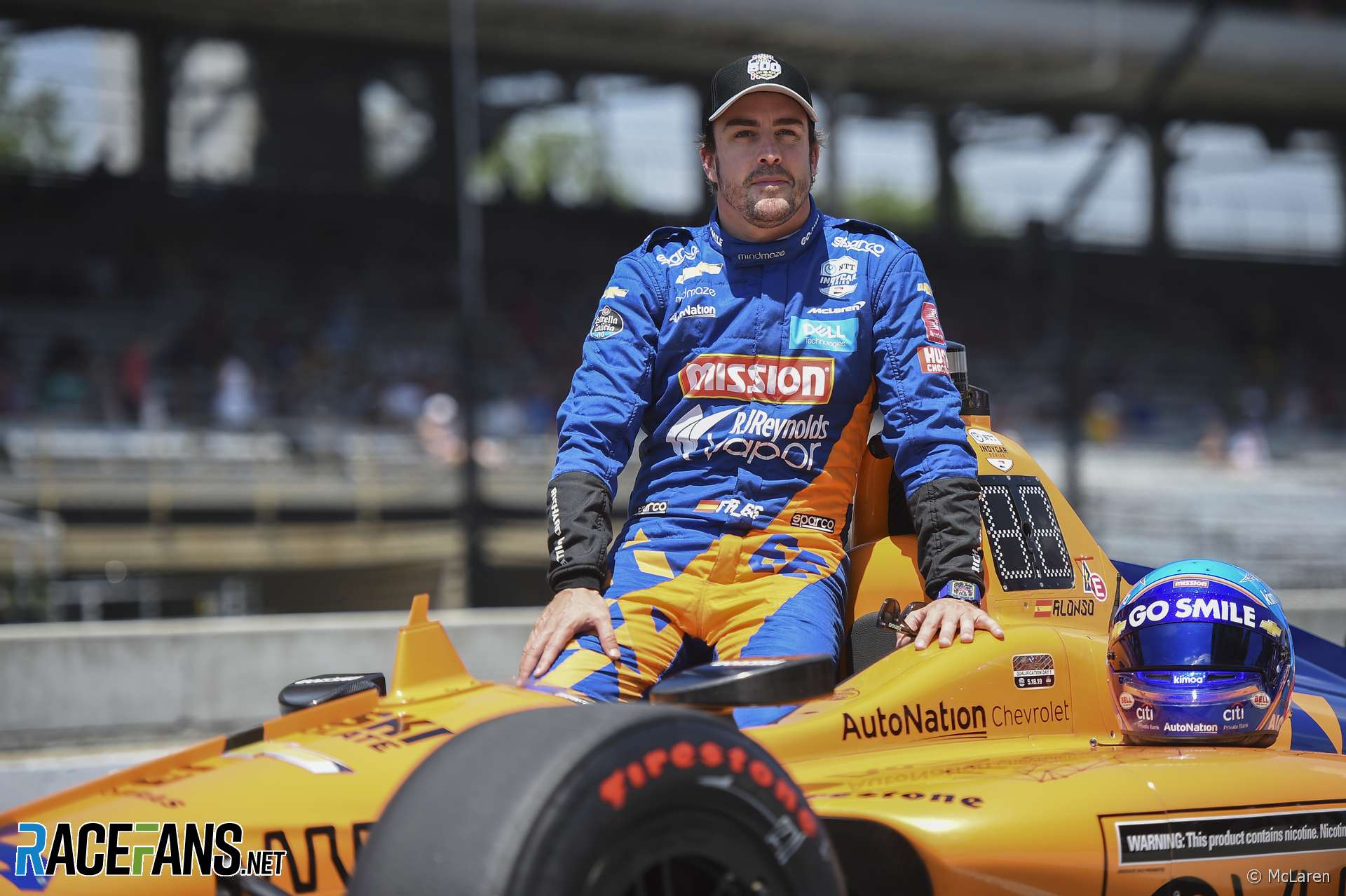 Fernando Alonso is reuniting with McLaren for his third attempt to win the Indianapolis 500 in May.

The two-times world champion, who previously attempted the race with the team in 2017 and 2019, is returning to them after his plans to join Andretti for this year’s race fell through. He will drive a third car entered by McLaren SP for the Indianapolis 500 only. The team is already running two full-time cars this year for Patricio O’Ward and Oliver Askew.

“I am a racer and the Indy 500 is the greatest race in the world,” said Alonso. “I love the incredible fans who make it so special for all of us drivers and make me want to come back. I have maximum respect for this race and everyone who competes in it and all I want to do is race against them and give my best, as always.

“It was important for me to explore my options for this race but Arrow McLaren SP has always been at the top. I have a special relationship with McLaren; we’ve been through a lot together and that creates a bond, a loyalty that is strong.”

McLaren and Alonso will be eager to banish memories of their unsuccessful attempt at the race last year. Alonso crashed heavily during practice, then failed to make the cut for the 33-car field in qualifying.

However Alonso said he is encouraged by the team’s new alliance with Schmidt Peterson for the 2020 IndyCar season. “I am impressed with how the new organisation and operation is developing into a strong package with the Chevrolet partnership,” he said. “The team has experienced, well-qualified people and great resources, and I’m confident we can be competitive.”

“We have fast cars at Indy and fully believe he has the talent to run at the front, not just participate. That, combined with Chevy power and the experience of the team, will make this trio of drivers one of the strongest in the field.”

Alonso led the race on his debut in 2017, driving in a car entered jointly by McLaren and Andretti, before retiring when his engine failed. He has reunited with McLaren despite standing down from his role as ambassador during the off-season.

“We’ve always said we’re open to running Fernando in a third car for the 500, so we’re delighted he’s decided to join us,” said McLaren Racing CEO Zak Brown. “Fernando is one of the greatest drivers in the sport and it’s fantastic to have him as part of the team.”

Alonso is seeking victory in the race to complete a ‘Triple Crown’ of triumphs at Indianapolis plus the Monaco Grand Prix and Le Mans 24 Hours. He has already won the classic races at Monte-Carlo and the Circuit de la Sarthe twice each.

28 comments on “Alonso reunites with McLaren for Indianapolis 500 return”