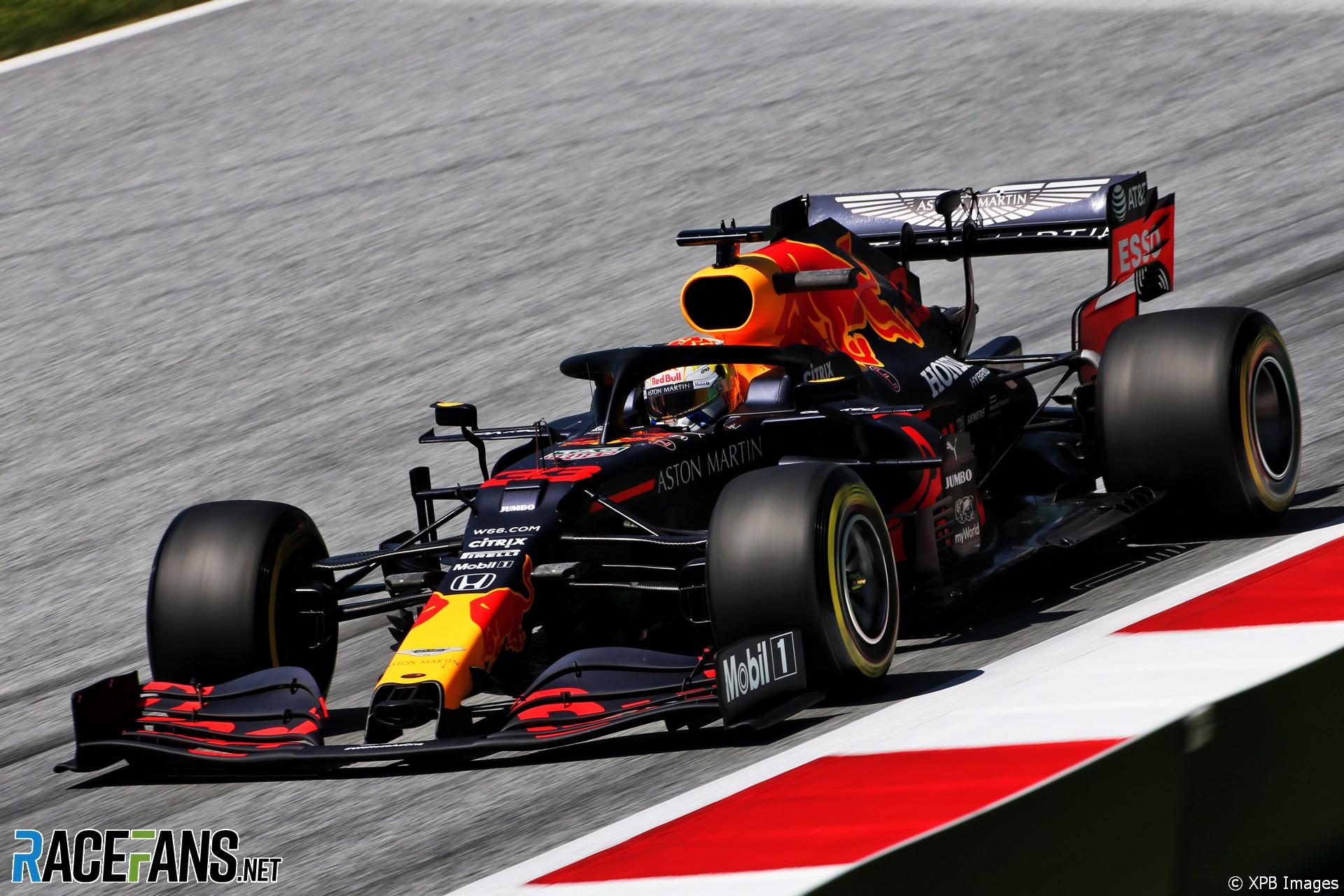 Changes to the electrical looming on Mercedes’ W11 has made them less concerned their cars could be jeopardised by the fault which threatened to put both cars out during last weekend’s race.

However the team is still not fully certain it has solved the problem, as trackside operations director Andrew Shovlin explained.

Asked how concerned he was about having to manage the same problem in Sunday’s race, Shovlin said: “Compared to last weekend, which was a 10 out of 10. Probably more like a sort of four or five out of 10.

“But we’ve not done enough running on this solution to really know whether there’s there’s going to be an issue during the race. What we know is that we can do a few hundred kilometres okay and there isn’t a problem. But ticking off the race tomorrow be quite a big milestone for us if we can get through that without a problem.”

Lewis Hamilton took pole position in streaming wet conditions yesterday by an astonishing margin of Max Verstappen. But he will be a clear threat to Mercedes from the start of the race, and team principal Toto Wolff admitted that will play a role in deciding how hard the team lets its driver ride the Red Bull Ring’s kerbs.

“There will be laps where you have no chance of not using them,” he said. “I think wherever Max is, leading or behind us, just cruising around neatly avoiding the kerbs is not going to be possible.

“Constantly massacring the suspension, that is something that would cause us a headache. So once we have settled in our positions, then we will be trying to avoid the kerbs. It’s a very Austria-specific topic.”

But it isn’t just Mercedes who have reliability concerns to worry about. Almost every team suffered some kind of problem during last week’s race. Including, of course, Verstappen, who can ill-afford another zero at Red Bull’s home track.

For the second race in a row, he will start on the front row alongside one of the Mercedes. Last week the team picked a different strategy to Mercedes, starting on the medium instead of soft tyres, and he was just beginning to match leader Valtteri Bottas’s times when his car failed 10 laps in.

Thanks to yesterday’s rain, today we have the fascinating prospect of all 20 drivers being able to choose whatever tyres they like for the race. Hopefully this produces a great variety of choices among the top 10. However the specific circumstances of this weekend’s race conditions, with heavy rain yesterday leaving very green track conditions on Sunday, may mean they all converge on similar choices anyway.

The rain has produced a very different grid to the one we might have expected in dry conditions. The Racing Point drivers, third and fourth on Friday, will line up outside the top 10. George Russell’s Williams has scaled the rare heights of 11th.

Further back, Charles Leclerc’s penalty means the Ferrari driver has a lot of progress to make for 14th. His remarks yesterday indicated he trimmed his downforce levels despite the downpour, in the hope of being quicker in today’s race. The speed trap figures indicate that may well be the case – the other five Ferrari-powered cars are rooted to the bottom of the times, Leclerc 11th.

Share your views on the Styrian Grand Prix in the comments.